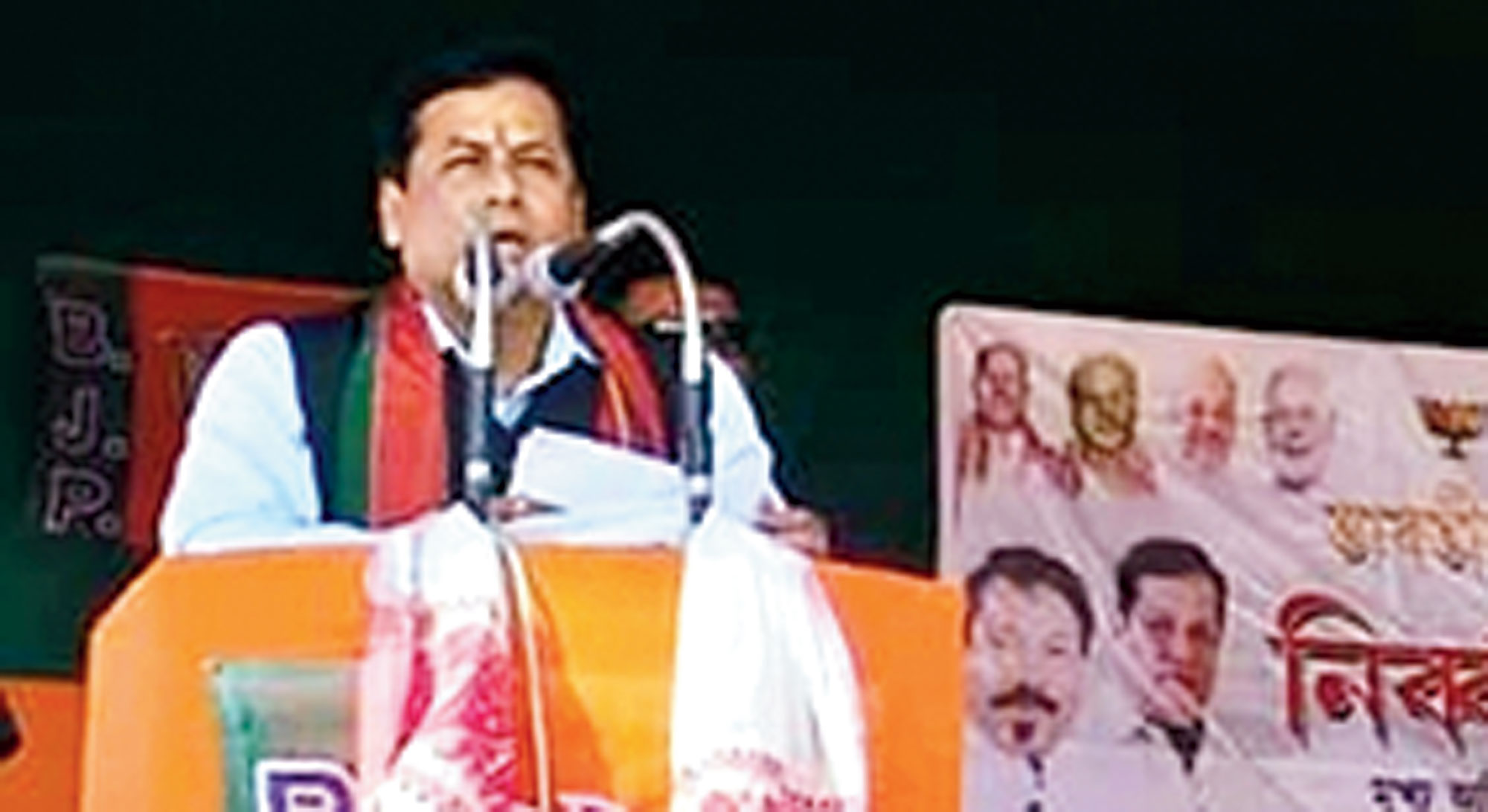 “The Congress, which has ruled both at the Centre and state for almost 55 years, has failed to fulfil the hopes and aspirations of the people of Assam. They have betrayed us. They made promises but didn’t fulfil them. It is because of their divisive policies that a majority and minority community has been created in the society,” Sonowal said.

He said it was because of misappropriation of development schemes by the Congress that common people have remained poor and Congress leaders have become rich.

Reacting to the common allegation levelled by the Congress that BJP is an anti-Muslim party, Sonowal said, “It is during the tenure of Congress that many communal riots have taken place in which religious minorities lost their lives. But under the BJP, every caste, community and religion is safe.”

Criticising the affinity between the Congress and All India United Democratic Front (AIUDF), Sonowal said, “The Congress and AIUDF are two sides of the same coin. Once they come to power, they divide the society in the name of language or ethnicity.”

Sonowal told the crowd that 21 new residential educational institutions would be set up in the state, including nine exclusively for women, each costing Rs 30 crore.