Light showers brought relief to the city, which has been reeling under scorching heat and prickly humidity for the past few days, on Monday evening. 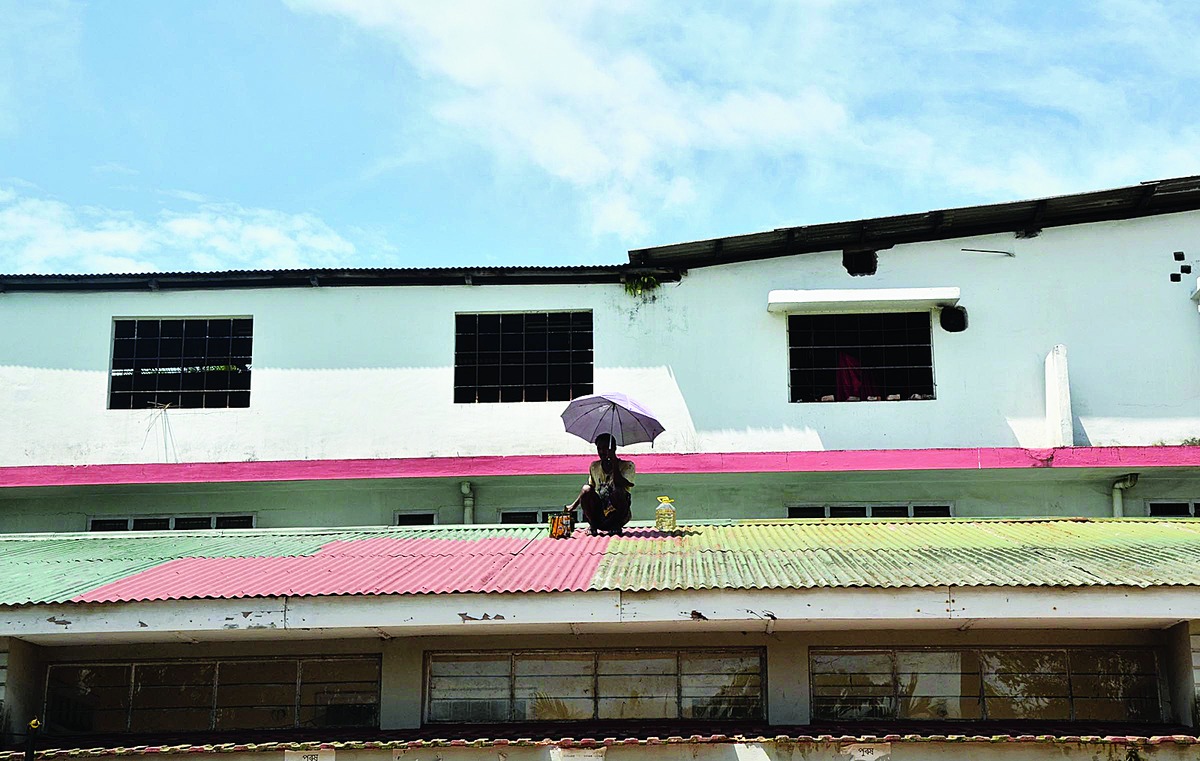 Guwahati: Light showers brought relief to the city, which has been reeling under scorching heat and prickly humidity for the past few days, on Monday evening.

The city recorded a maximum temperature of 35.5 degrees Celsius on Monday, two notches below the 37.6 it recorded on Sunday. But Dibrugarh, Silchar and North Lakhimpur surpassed Guwahati in rising mercury levels with the temperature hovering around 37, 37.6 and 38.4 degrees Celsius respectively.

The region has been suffering from intense heat for the past few days.

Sunit Das of the RMC said the scorching heat was not abnormal as the monsoon was weak and there was low pressure over the Bay of Bengal. "As a result, moisture is less and there is no rain. But this condition won't persist for long as we are expecting showers by tonight (Monday night)," he said earlier in the day.

The city had recorded the highest August temperature of 38.4 degrees Celsius in 2016.

Despite the heat, there has been no report of health-related afflictions in Assam.

Officials at both Guwahati Medical College Hospital and Mahendra Mohan Choudhury Hospital said they have not come across any heat-related incident. The 108 emergency services said there were isolated reports of children suffering from dysentery but it couldn't confirm whether it was heat-related.