One of the founding members of the outfit formed in 1979, 64-year-old Chetia is part of the pro-talks faction, talking with the Centre for the past few years 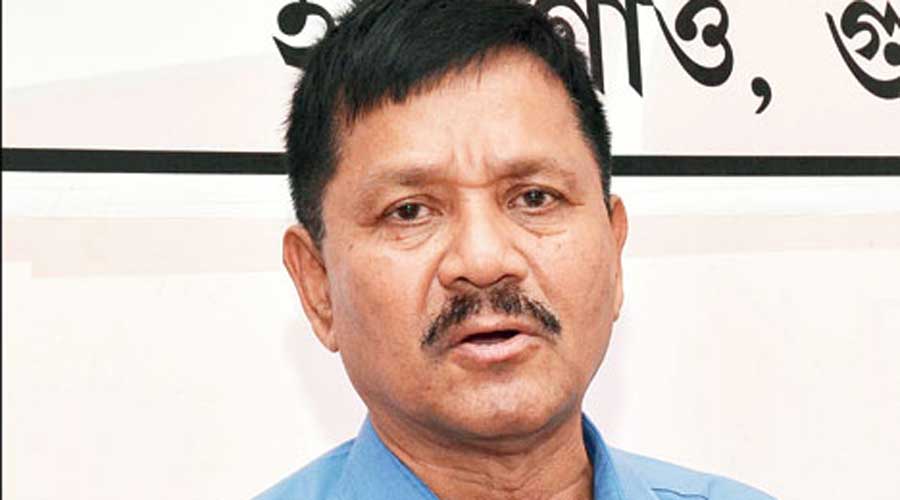 Leader of pro-talks faction of the banned United Liberation Front of Asom (ULFA), Anup Chetia, said on Wednesday that he was not surprised to find his name on the list of those under possible phone surveillance using Pegasus spyware in India.

One of the founding members of the outfit formed in 1979, 64-year-old Chetia is part of the pro-talks faction of the ULFA, talking with the Centre for the past few years.

“As former members of ULFA, we once indulged in anti-India activities. So, I am not surprised that my name has come up in that list. I am sure my phones are being tracked all the time,” said Chetia.

As unearthed by a collaborative investigation involving 17 media organisations, and reported by The Wire, which is one of the 17, the phone numbers of Union ministers Ashwini Vaishnaw and Prahlad Patel, opposition leaders Rahul Gandhi and Abhishek Banerjee, activists, and 38 journalists, including three from HT and one from its sister publication Mint, were among thousands of potential targets around the world. The investigation was based on a data leak of around 50,000 numbers obtained by Amnesty International and Paris-based Forbidden Stories, a non-profit.

To be sure, as the methodology of the investigation explains, the presence of a number on the list does not indicate the individual’s phone was hacked — just that it was of interest. Amnesty International subsequently forensically investigated 67 of these phones, and found 23 hacked and 14 showing signs of attempted penetration.

While NSO Group, the Israeli firm that makes Pegasus, has maintained that only governments are its clients, India’s IT minister Ashwini Vaishnaw has called the investigation an “attempt to malign Indian democracy and its well-established institutions”.

The fact that Chetia was still in touch with several leaders of the anti-talks faction of the outfit, ULFA-Independent, of which Paresh Baruah is the commander-in-chief and his stance on several issues including the contentious Citizenship Amendment Act (CAA), which he opposed and even threatened in 2018 to walk out of talks if it was not scrapped, were seen as a possible reasons for his name to figure on the list.

“I have not indulged in any anti-national or criminal activities in the past 18 years. Because of my past, it is natural that I could be under surveillance. But I’m not bothered about it,” he said.

The Pegasus list also had the name of another prominent leader from Assam, Samujjal Bhattacharya, adviser to the influential All Assam Students Union (AASU). Despite repeated attempts, he couldn’t be reached as his phone was switched off.