Trucks entering state have to pay 7 Naga armed groups every time, and also an annual fee 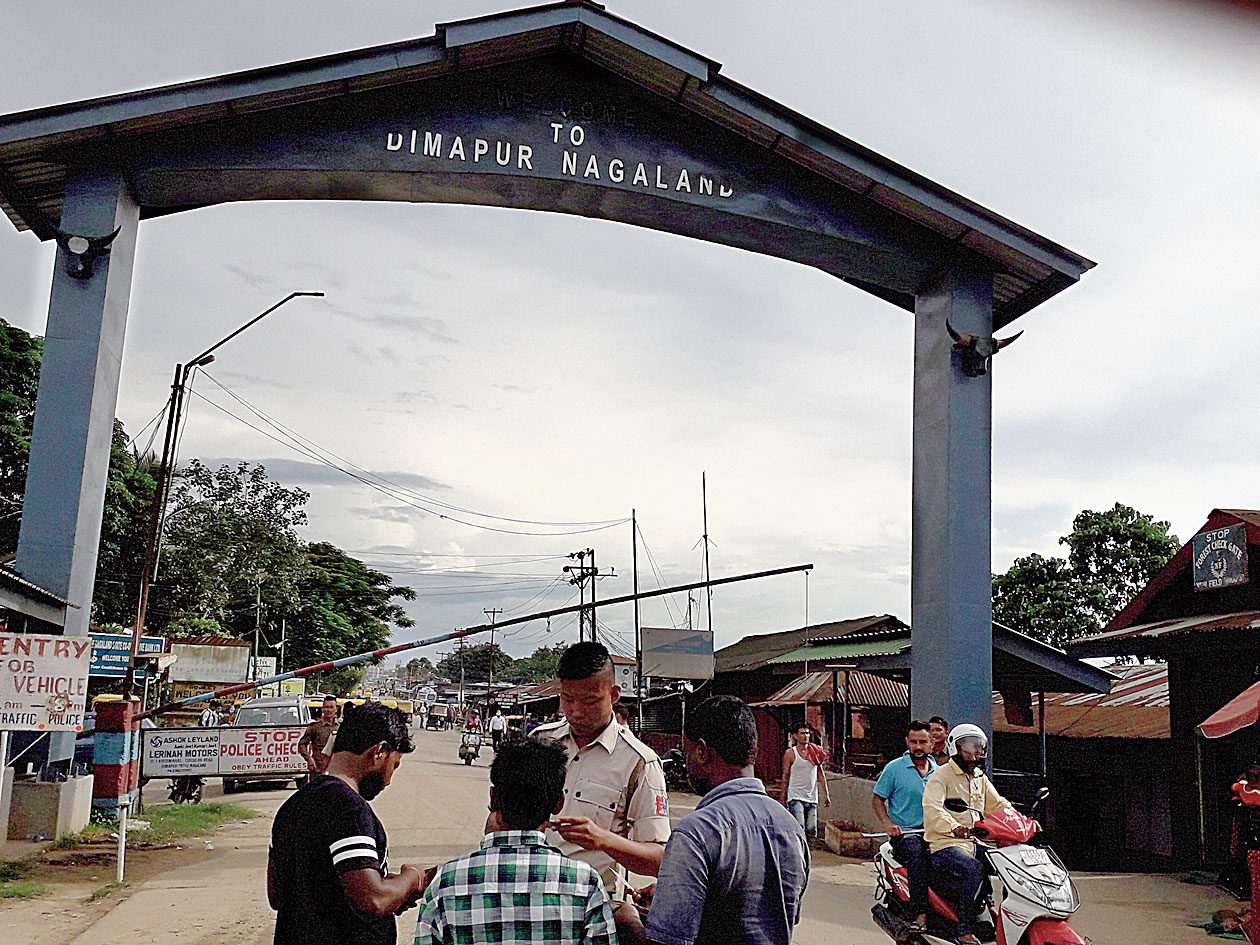 The Nagaland excise department on Friday warned its personnel deputed in various check gates against collection of any money from vehicles entering the state.

Excise commissioner Tarep Imchen, in a notification, said any excise personnel stationed at the check gates found collecting money from any vehicle would be severely dealt with.

The department issued the warning following reports of excise personnel and other departments collecting unauthorised “tax” from vehicles entering Nagaland at the check gates in Dimapur.

The department has sought active cooperation of the public in curbing collection of such unauthorised tax. It has appealed to all to report any underhand dealings by its personnel at the check gates to the assistant commissioner of excise at 9436006452.

The reports further said that trucks coming from other states are allegedly intimated by some groups and charged between Rs 10,000 and Rs 40,000 by different groups.

The amount of “tax” varies, depending on the quantity and the types of goods the trucks carry.

In return, the truck owners compensate for the taxes they pay at the check gates by taking “service charge” from the public.