The government had no intention of establishing foreigners tribunals as of now, he informed 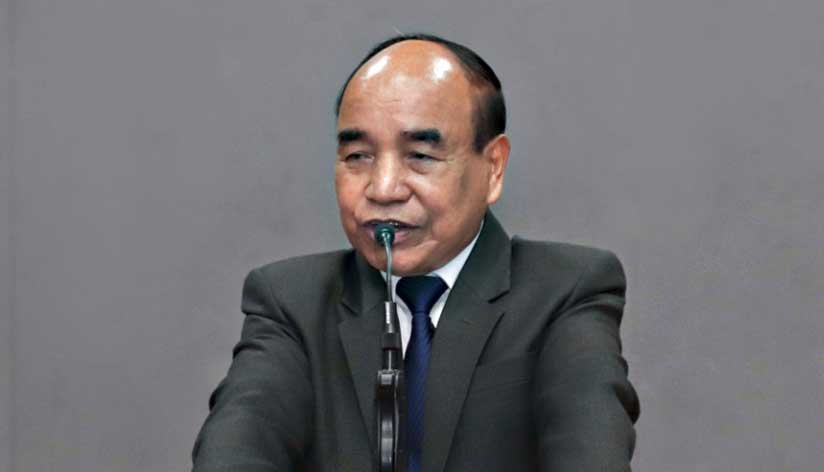 The Centre is yet to approve the Mizoram Maintenance of Household Registers Bill, 2019, which seeks to identify between foreigners and genuine residents of the state, chief minister Zoramthanga informed the Assembly on Friday.

Zoramthanga, who also holds the general administration portfolio, said the bill was passed by the state legislature on March 18 last year and sent to the governor, who referred it to the Centre for its nod. “The bill is currently with the Centre for approval,” he said.

He said his government would continue to make efforts to ensure that the bill receives the Centre’s nod.

Sources said then governor Kummanam Rajasekharan referred the bill to the Centre purportedly because it envisaged detection of foreigners.

He had said illegal influx from neighbouring countries has been a serious concern for decades and in many cases the benefits of development and welfare programmes are to a large extent eaten away by foreigners. “It was in this backdrop that the government felt it necessary to develop a comprehensive database in respect of all residents of the state to improve delivery system of development benefits and welfare schemes,” he had said.

The bill, after it enactment, will also provide effective maintenance of law and order and meaningful village and town administration, Zoramthanga had said.

On Friday, home minister Lalchamliana informed the Assembly that special task force committees have been formed at the district and sub-divisional levels for detection, detention and deportation of illegal immigrants from Bangladesh in the three border districts of Lunglei, Lawngtlai and Mamit. Mizoram shares 318km of unfenced international border with Bangladesh.

In a written reply, he said the committees were formed in pursuance to the Union home ministry’s directive dated November 23, 2009 to detect and deport illegal immigrants in the state but they are yet to submit their reports.

He informed the House that the government had no intention of establishing foreigners tribunals as of now.