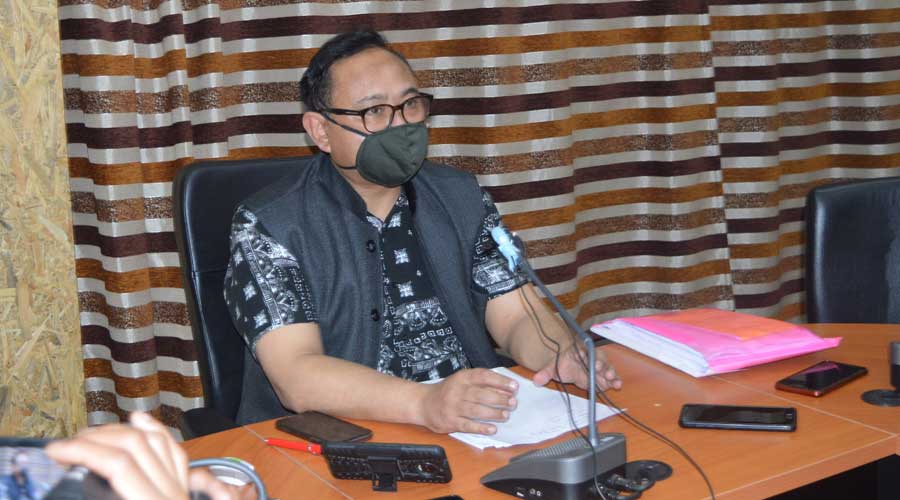 The three were reported from the BSF camp located here while from Ri Bhoi, four were from 13th Mile and one from Khanapara.

Khanapara and 13th Mile are close to the inter-state border with Assam, which has recorded thousands of active cases.

The Ri Bhoi district administration had promulgated curfew since Friday night along areas near the Kamrup (metro) district of Assam to enable health authorities to conduct random and rapid tests among the residents.

Meghalaya has seen a sudden spike in cases when on June 24, there were only four active cases. But as on Saturday, there were 26 of them. Currently, 43 people have been cured of the virus while the first Covid-19 patient passed in April.

Dr Warr said the priority area for health workers was Khanapara, and around 350 random and rapid tests were conducted on Saturday. As per the test results, all were found negative.

He said  till Saturday, the samples of 20,570 individuals from different parts of the state were sent for testing; of these, 20,251 samples turned out be negative. The results of 250 samples are awaited.

Warr said the health authorities have given an advisory to the BSF to collect the samples of all the jawans posted at Lyngkhat border outpost in East Khasi Hills after two jawans who were posted there tested positive.