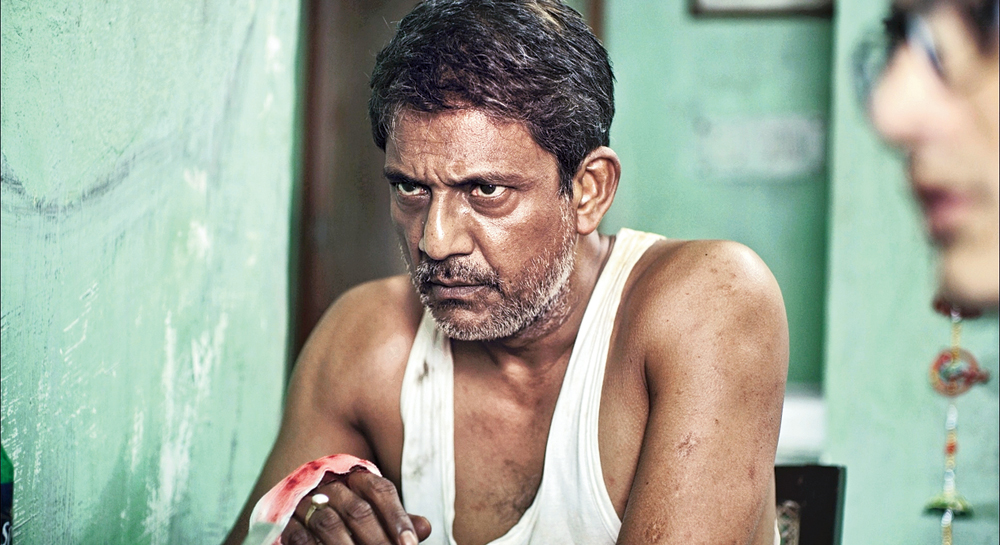 Directed by young filmmaker Abhiroop Basu, the 11-minute film does not have a single dialogue.

It has travelled to over 50 international film festivals, winning eight awards in several categories. It will be streamed at MUBI India from Sunday after which Hotstar will also play it.

Meal is the only short film curated by MUBI, the leading SVOD platform in the world for cult, classics and award-winning independent cinema, for February among a robust list of classics like Satyajit Ray’s Shatranj ke Khiladi, Raj Kapoor’s Mera Naam Joker, Gulzar's Koshish and Bimal Roy’s Yahudi to name a few.

Hussain expressed happiness that finally it is reaching out to the viewers. “I feel good when these films, which will never get a release in cinema halls to reach out to many people, getting released on digital platforms like MUBI. It is a prestigious global platform and has good number of subscribers,” he told The Telegraph.

A major highlight of Meal was its official selection in competition at the Oscar Qualifying 44th Odense International Film Festival Denmark where it was the only Indian entry and also among the 121 selected films in competition from a world-wide submission of close to 4,000 films.

Meal was one of the winning short films and a judge’s favourite at last year’s Jio MAMI-The 21st Mumbai International Film Festival.

The other actors in Meal are Arun Mukherjee, Ratnabali Bhattacharjee and Avishek Jain.

Meal is a film based on the reality of lower-middle class family, the hopelessness…the kind of disintegration among the family members, the despondency of people when there is complete lack of love between the family members or lack of inspiration to wake up the next day,” said Hussain.

“I liked the way Abhiroop has written the script in terms of cinematic quality and in a very short time — just 11 minutes. Within that time when someone can speak so much with the script motivated me to act in it. There is not a single word the characters speak in the film. It can be treated as a silent film but there are background television narrations of current political scenario,” Hussain said.

Calcutta-based filmmaker Abhiroop is also thrilled to have the film finally gone to MUBI.