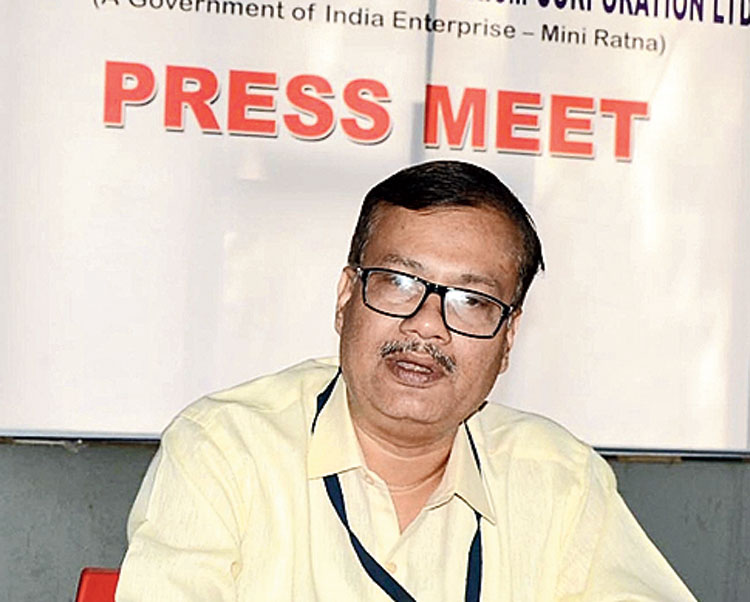 The Guwahati office of the railways’ subsidiary has made arrangements to run the Bharat Darshan special tourist train, introduced in November 2017, from the city.

“IRCTC’s Guwahati office has already run various Bharat Darshan trains recently. The next train is scheduled to run from here on February 20. It will cover all prominent religious and tourist destinations of Visakhapatnam, Tirupati, Kanyakumari, Rameshwaram, Madurai and Puri during the 14-night and 15-day package, which costs Rs 14,175 per person,” said group general manager of IRCTC, East Zone, Debasis Chandra, at a news conference on Friday.

“All major meals (vegetarian) during the entire trip, buses for land transportation, accommodation at dharamshalas for night halts and drinking water will be provided during the tour. Tourists will be guided by dedicated tour escorts throughout the journey and to ensure the safety and security of tourists and their belongings during train journey, security guards will be provided in each coach,” Chandra added.

“Another Bharat Darshan tour will be conducted in March. This train will cover the famous places of north India such as Mathura, Vrindavan and Agra. The train for the seven-night and eight-day tour will leave Guwahati on March 27 in the afternoon. The cost of the package has been fixed at Rs 7,560 per person,” John Lepcha, general manager, IRCTC, East Zone, said.

“Many people from the region cannot visit these destinations owing to the hassles concerning train reservation and accommodation among others. It is expected that many tourists from the Northeast would join these tours,” he added.

“The trip, connected by Spice Jet flights, to Thailand will cover Pattaya and Bangkok. It will start on March 26. The price of the five-night and six-day package starts from Rs 34,449 per person,” Chandra said.

The five-night and six-day Bhutan package from Guwahati costs Rs 34,399 per person. This trip will cover places like Paro, Punakha and Thimpu, he added.