The IB told the JPC that, if required, RAW help would be taken to check the claims of other people who apply for Indian citizenship 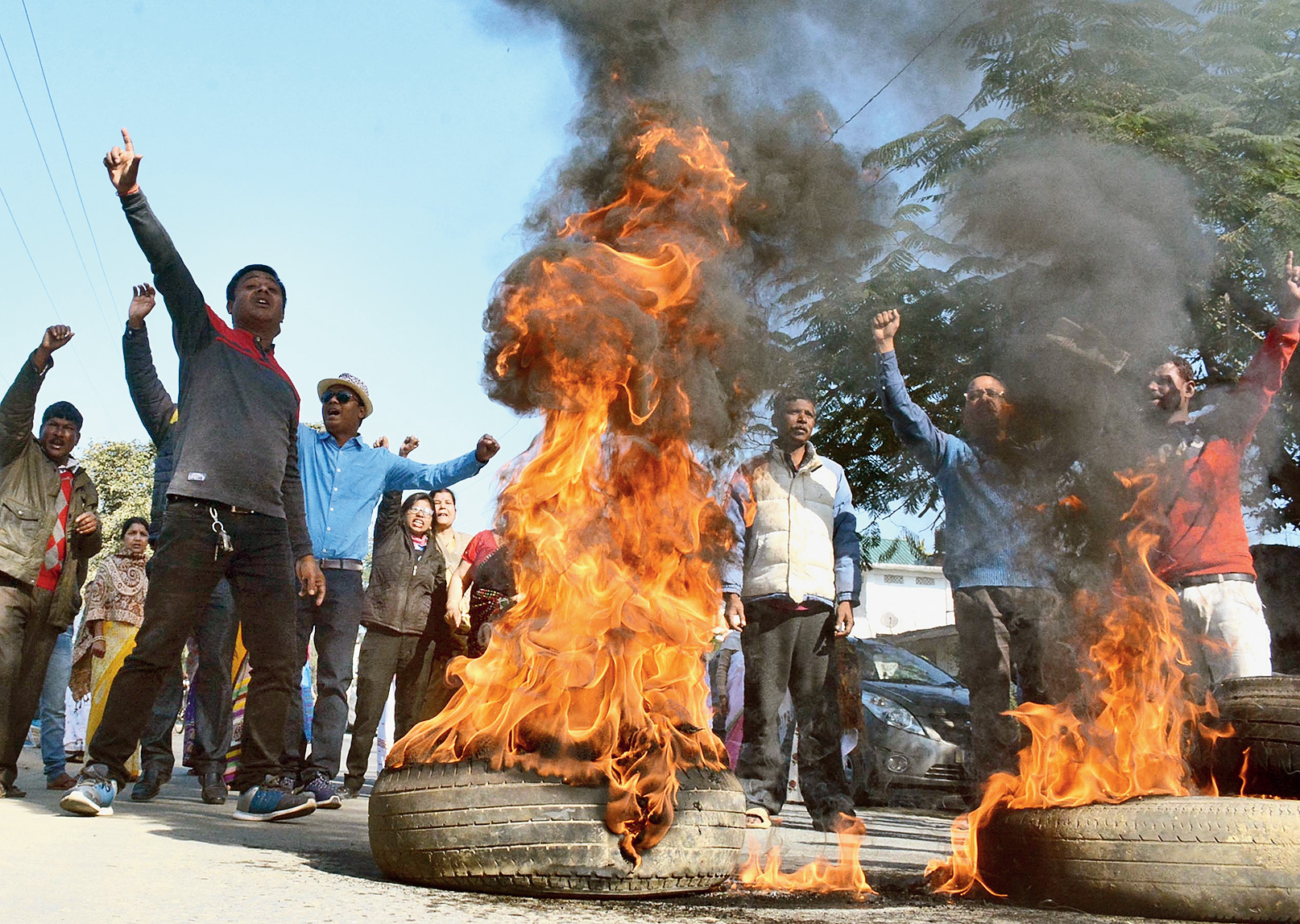 The Joint Parliamentary Committee (JPC) on Citizenship (Amendment) Bill, 2019, says 31,313 people will be immediate beneficiaries once the bill becomes an act.

The bill, passed by the BJP-majority Lok Sabha amid protest from the Opposition on Tuesday, seeks to grant Indian citizenship to Hindus, Sikhs, Buddhists, Jains, Parsis and Christians who had entered the country from Afghanistan, Bangladesh and Pakistan because of religious persecution.

These communities are minorities in the those three countries.

The committee had asked the government about the number of people belonging to these communities who will benefit if the bill is passed by Parliament.

In response, the Intelligence Bureau (IB) said: “As per our records, there are 31,313 persons belonging to minority communities (Hindus- 25447, Sikhs- 5807, Christians- 55, Buddhists- 2 and Parsis- 2) who have been given long-term visa on the basis of their claim of religious persecution in their respective countries and want Indian citizenship. Hence, these persons will be immediate beneficiaries.”

The IB informed the JPC that, if required, help of the Research and Analysis Wing (RAW) will be taken to ascertain claims of other people who will apply for Indian citizenship on the basis of religious persecution, but did not declare so at the time of their arrival in India.

“For others to apply for Indian citizenship under this category, they will have to prove that they came to India due to religious persecution. If they had not declared so at the time of their arrival in India, it would be difficult for them to make such a claim now. Any future claim will be inquired into, including through RAW, before a decision is taken.”

The IB added there will be many others who might have come and already taken citizenship by “various means”.

“So, for all practical purposes, they are already citizens of this country. Tribunals are already there to identify if any of them has obtained it by fraudulent means. That is a different issue altogether. The bill is for those who have applied and who have claimed that they have been persecuted in their respective countries,” the IB said.