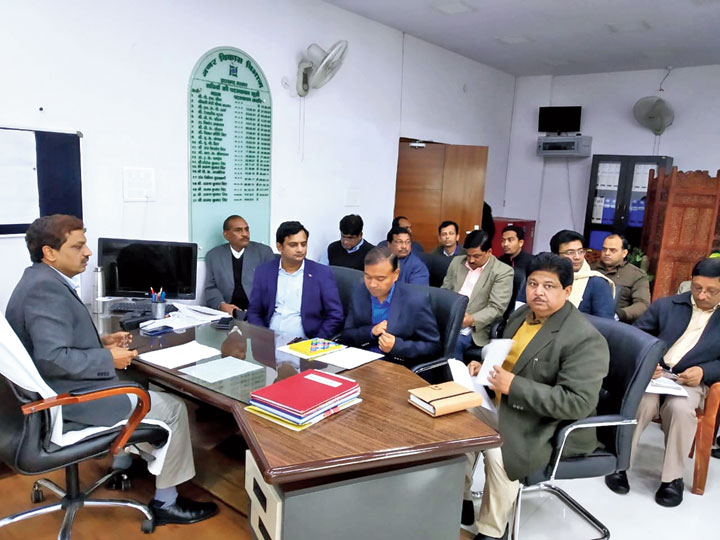 In a major boost for the capital’s connectivity, Ranchi will get electric, hybrid electric and CNG buses and the existing 50 city buses will move only along the ring road by the first quarter of 2021.

While reviewing the urban infrastructure projects for Ranchi at Project Bhavan, state urban development principal secretary Ajoy Kumar Singh on Thursday directed the Ranchi Smart City Corporation Limited (RSCCL) to ensure that only environment-friendly electric and hybrid electric buses ply within the city and its periphery.

“The secretary said the existing 50 city buses should ferry passengers on the six-lane ring road, which connects the city with national highways (NH-75 and NH-33). The process should begin in a phase-wise manner and around 150 environment-friendly buses — electric, hybrid electric and CNG — will be introduced. For the convenience of passengers the buses would be low floor. Such a move would reduce traffic jams,” said urban development department spokesperson Amit Kumar.

During the presentation on buses, the secretary was informed that congested routes will have smaller (14-seater) battery-operated electric buses, while the other routes will have 28-seat capacity hybrid electric buses. Around 10 routes have been finalised for the buses, sources in the department said. Hybrid electric buses run on dual power (diesel and electric) and is economically viable, safe and environment friendly and costs Rs 77 lakh each. While a fully electric 14-seater bus (battery gives the entire energy needed for the operation) comes at a cost starting Rs 10 crore.