Akhil has been in judicial custody since December 27, 2019, for alleged links with Maoists 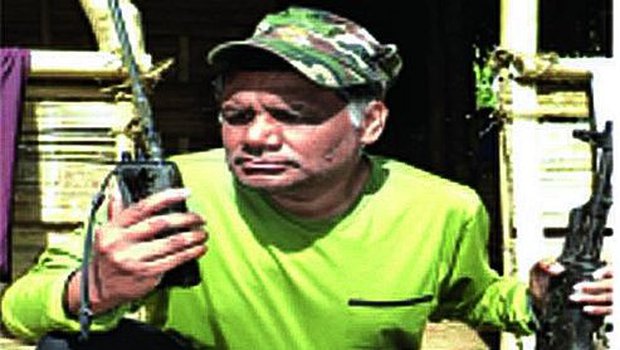 Barua said: “At a time of misfortune such as this the candle of empathy should be rekindled.” He added that Akhil and his compatriots had never indulged in any criminal activities although they did not see eye to eye with the government of Assam.

Akhil has been in judicial custody since December 27, 2019, for alleged links with Maoists.

He was first arrested by Assam police on December 12 from Jorhat and was then handed over to the NIA on December 17.

Various organisations have been urging the state government for his release, but in vain.“Covid-19 stampedes around the globe choosing its victims regardless of race and religion. Mr Akhil Gogoi and his compatriots deserve a fighting chance against this vicious virus ,” the letter said.