Over 1,000 private boats and ferries ply on the Brahmaputra under the IWT department every week 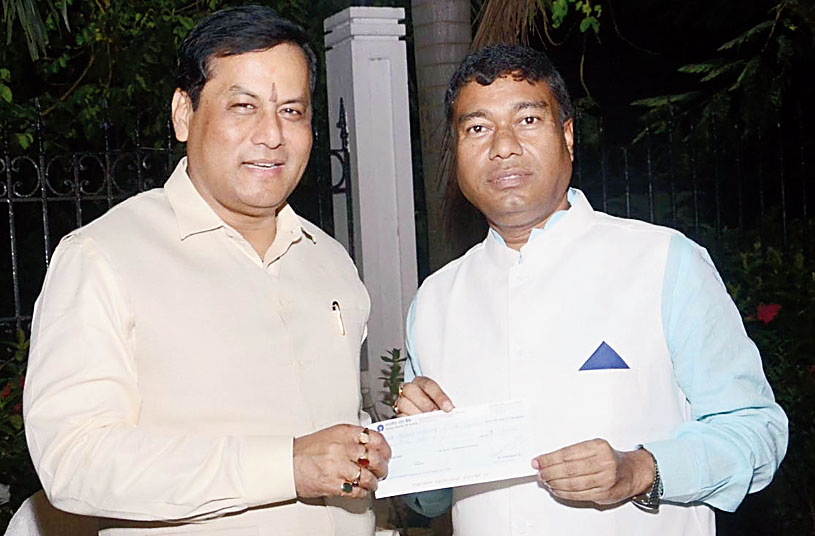 Safety demonstration will be provided on ferries from next week, officials of the inland water transport (IWT) department of Assam said on Saturday.

“We will announce safety instructions for passengers. Like flight services, safety demonstration will be carried out before every trip. Safety becomes a huge concern during monsoon,” a department source told The Telegraph.

“The master operator or a crew member will give safety briefing to passengers in all IWT ferries. We will hire private agency for safety demonstration, if required. There is lack of awareness regarding life jackets and other safety measures. Passengers are reluctant to wear life jackets. We will also launch a mechanism where a passenger without a life jacket could be held and penalised,” the source added.

The Assam government issued a notice on May 27, making the use of life jackets, lifebuoys and rafts mandatory on all ferries and boats. “It will take some time for passengers to learn the safety measures,” the source added.

Over 1,000 private boats and ferries ply on the Brahmaputra under the IWT department every week.

On September 5 last year, three people died in a boat mishap in the Red River.

Soon after the incident, the state government formed a committee that suggested compulsory use of life jackets, lifebuoys among adopting other safety measures by passengers and crew on board.

Accompanied by district officials, the Union minister visited Oakland under Dibrugarh East revenue circle and inspected the erosion caused by the Brahmaputra.

At least a dozen hamlets, several tea gardens, including Oakland tea estate and acres of farmland have been ravaged in the floods. The minister interacted with the flood victims and assured them that all possible help will be extended to them.

The local residents urged the minister to take initiative to repair the road to Oakland. Teli directed his officials to look into the matter and expedite the relief measures.

He also inspected the Brahmaputra embankment and a ring bund at Kalakhowa which was breached by floodwaters. Teli directed the water resources department officials to take immediate steps to repair the dyke. He said all old embankments across the state will be repaired eventually.

The recent wave of floods caused widespread devastation in Dibrugarh with as many as 102 villages inundated and over 64,000 people affected. Several educational institutions and roads were also damaged in the deluge.