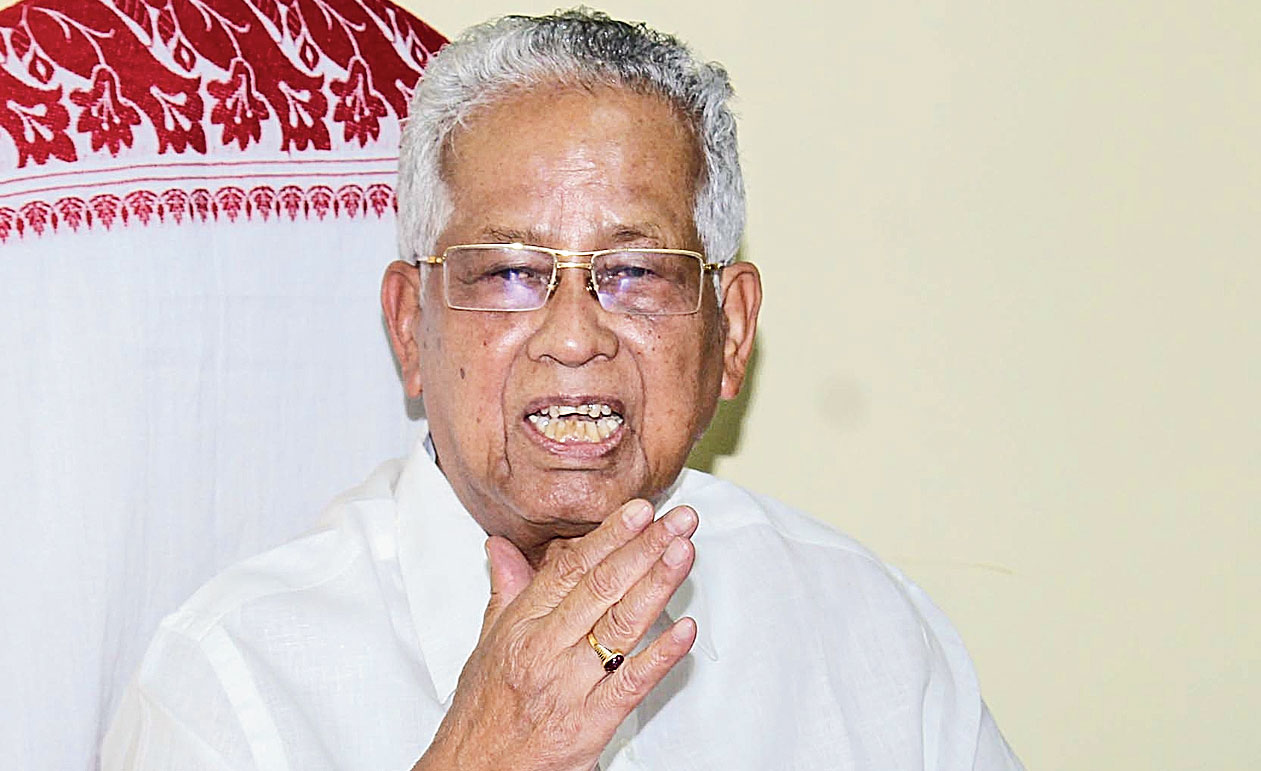 Former BJP MP from Tezpur R.P. Sharma will join the Congress on Sunday.

Sources in the party said Sharma would join the Congress at an event on March 1 at Rajiv Bhawan here in the presence of Assam PCC president Ripun Bora.

Sharma had last year resigned from the BJP as his name was not in the list of probable candidates for Tezpur constituency. The party fielded sitting MLA and minister Pallab Lochan Das.

Asked why he had chosen to join the Congress, Sharma spoke of nearly a century-old association of his family with the party.

He said his grandfather was a founder-member of the Assam Congress and he himself was once a NSUI general secretary of district level.

On contesting elections, Sharma said the party would take a call on this. “I will do whatever the Congress asks me to do — fight election or strengthen its organisational base. I do not want any post,” he said.

Sharma however, praised Assam chief minister Sarbananda Sonowal for “gracing” him with a ticket when Sonowal was Assam BJP president, to contest the Lok Sabha election in 2014. Sharma had won that election. “He (Sonowal) is like my brother,” he said.

Sharma recollected the role of the Congress during the country’s freedom struggle. “Congress is the root of all organisations and parties in the country,” he said.

However, Sharma also did not forget to express his allegiance to the Rashtriya Swayamsevak Sangh (RSS).

“The RSS is not committed to the BJP alone. It is committed to nationalism. There are many RSS members in the Congress too,” he said.