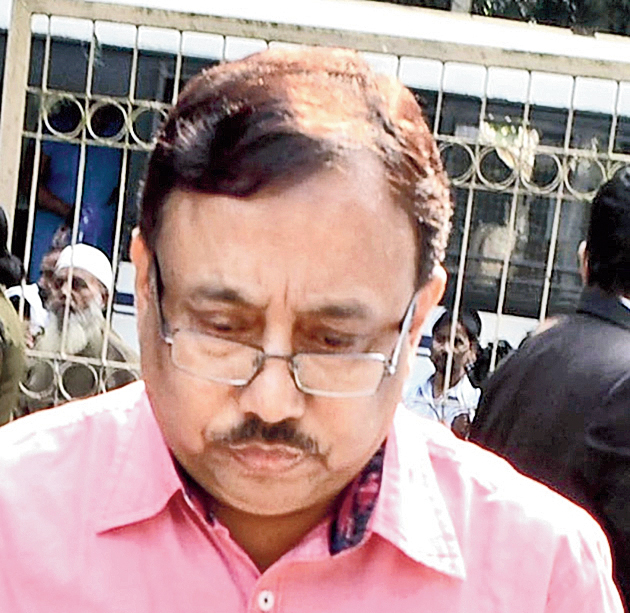 CBI counsel Subhash Chandra Kayal said the high court directed the investigative agency to register a regular case, investigate the matter and bring the investigation to a logical conclusion.

A bench of Chief Justice (acting) Arup Kumar Goswami and Justice Manish Choudhury passed the order after a preliminary inquiry by the CBI found that properties owned by Paul and his family members were disproportionate to their known sources of income.

The CBI had conducted the preliminary inquiry into the assets of Paul, his wife Sunanda, brother Rajeev and driver Sanjay Saha, allegedly disproportionate to their known sources of income, in accordance with a 2015 high court order.

The high court on Friday also dismissed a petition filed by the Assam government, seeking review of an order passed by the high court in 2015.

The order, passed by a division bench of the high court in October 2015, directed the state government to constitute a judicial commission headed by a retired judge to inquire into alleged anomalies and misconduct by the APSC in conducting the combined competitive examination (CCE) of 2013.

The 2015 order was passed by the high court in connection with a public interest litigation (PIL) No. 106/2015 filed by Okram Prasanta Singha.

By dismissing the review petition filed by the state government, the high court paved way for the judicial inquiry.

“The high court on Friday asked the state government to comply with the 2015 order within one month,” Singha said.

In the 2015 order, the high court had asked the state government to nominate the judge within one month.

So far, the police have chargesheeted 74 accused, including Paul, in the case.