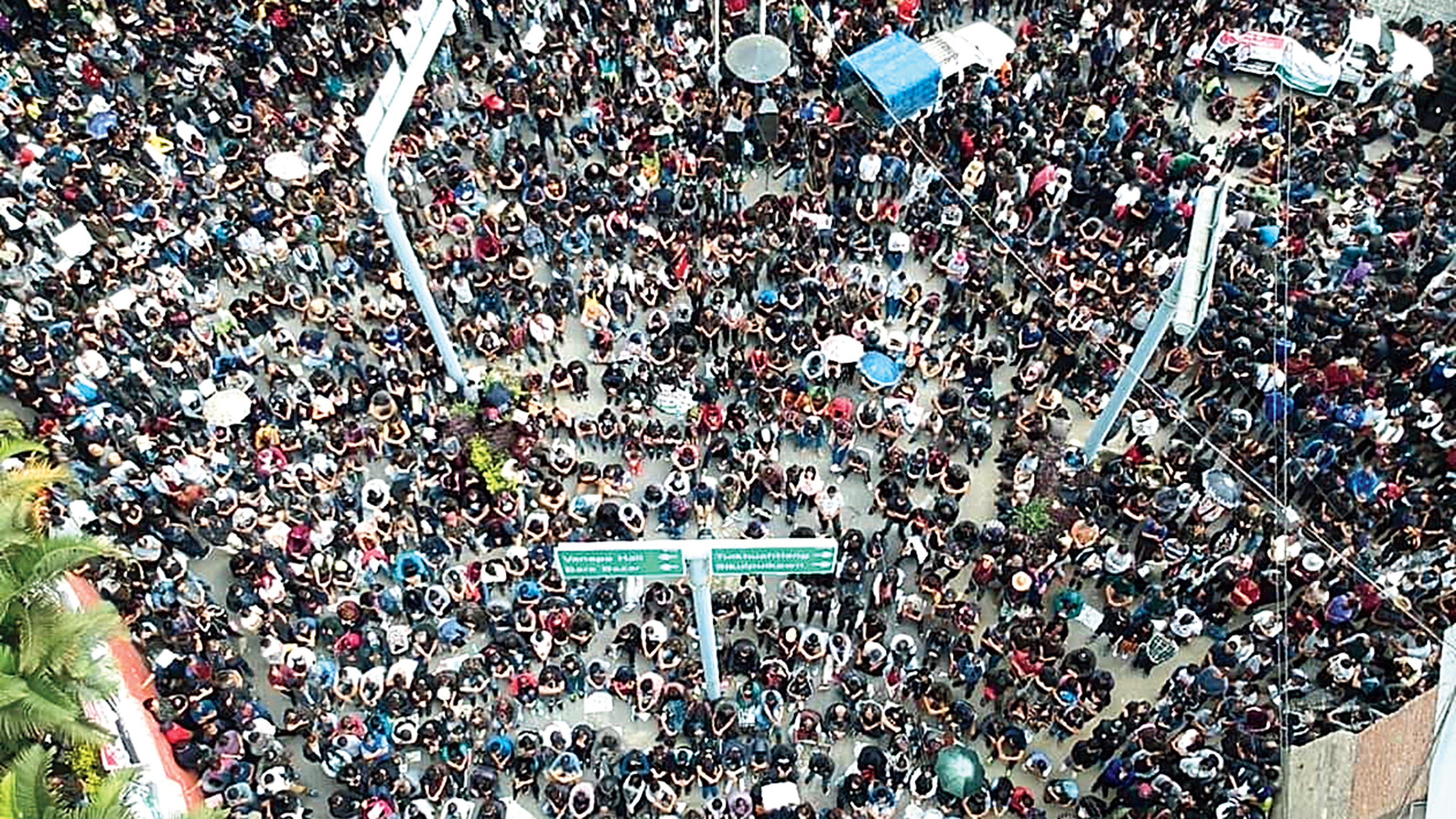 An umbrella body of civil society groups in Mizoram claimed on Friday that the Election Commission had agreed to their demands to allow over 11,000 Bru voters in Tripura relief camps to cast their votes only in Mizoram and replace chief electoral officer S.B. Shashank.

A team of poll panel officials led by Jain held a meeting with leaders and representatives of the All NGO (Coordination Committee), an umbrella body of major civil society groups and students’ bodies, here on Friday evening on issues relating to Bru voters in Tripura and the removal of the CEO.

Coordination Committee chairman Vanlalruata told The Telegraph that the Election Commission had agreed to the demand that the Brus in Tripura exercise their franchise inside Mizoram in the November 28 Assembly elections.

“The poll panel has acceded to our demand that no polling station be opened in Tripura and no ballot box be taken inside the relief camps of the Bru voters,” he said.

Vanlalruata has said the NGOs are firm on their stand that no genuine Bru resident of Mizoram should be allowed to cast their votes inside the relief camps since they are all Mizoram residents.

Vanlalruata also said the Election Commission had decided to replace Shashank following a massive agitation for his ouster by the civil society groups for his alleged “pro-Bru” stance.

“The Election Commission will deploy a new chief electoral officer in a couple of days to ensure smooth conduct of the Assembly polls,” he said.

The Coordination Committee had launched the agitation demanding Shashank’s removal after Mizoram principal secretary (home) Lalnunmawia Chuaungo was replaced by the EC. Chuaungo was shunted out on the basis of a complaint by Shashank that he was interfering in the election process.

There are 11,232 Bru voters lodged in six relief camps in Tripura since 1997 when they fled Mizoram following communal tension triggered by the murder of a Mizo forest guard by alleged Bru militants.