Assam cabinet nod to improve power connectivity in the state

The cabinet approved the electrification of 4,80,249 households, mainly under on-grid mode, and sanctioned Rs 1718.18 crore for the purpose 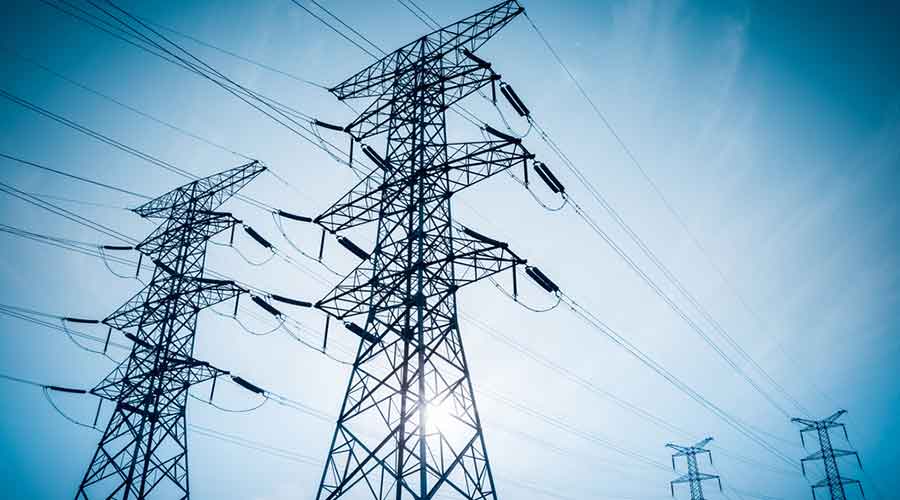 The Assam cabinet on Tuesday gave its nod to various measures for improving power connectivity in the state, including expansion of the electrification network, an official statement said.

The cabinet approved the electrification of 4,80,249 households, mainly under on-grid mode, and sanctioned Rs 1718.18 crore for the purpose.

The cabinet also approved electrification of 48,231 anganwadi centres and 13,120 primary schools at the cost of Rs 161.42 crore.

Administrative approval was given to estimate for project preparation and implementation of an Asian Infrastructure Bank-aided project to improve secondary roads of the state.

The cabinet further decided to release Rs 120 crore as grant-in-aid to Moitri Society under the Mission for Overall Improvement of Thana for Responsive Image (Moitri) scheme for 2021-22, according to the statement.

Under Moitri schemes, police stations of the state are being revamped with better infrastructural facilities.

Reviewing its earlier decision of closing fair price shops having 50 or fewer beneficiaries, the cabinet resolved to allow such ration shops run by widows or specially-abled persons to continue operation. In case of others, the ration cards will be transferred to nearby fair price shops.

The cabinet also approved the creation of a directorate of Indigenous and Tribal Faith and Culture and its subordinate offices.

The creation of Sissi Tangani tribal belt in Dhemaji district with 89 revenue villages also got the Cabinet nod.