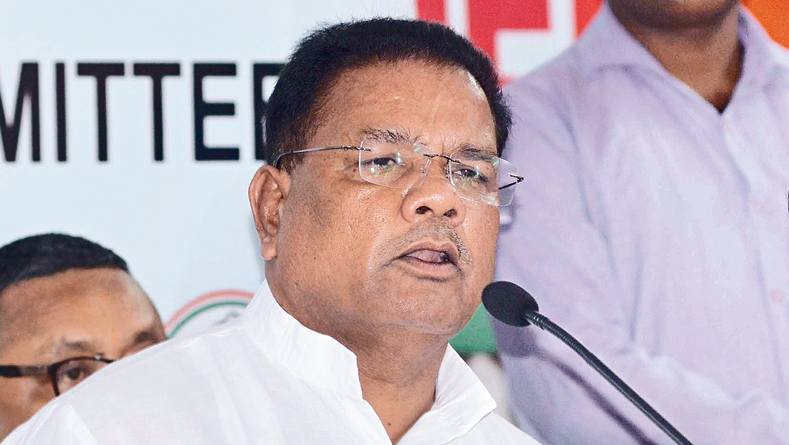 The anti-citizenship (amendment) bill brigade in Assam on Friday said they would not allow dilution of the 1985 Assam Accord despite the BJP’s good performance in the Lok Sabha elections.

The results declared on Thursday belied the pre-poll perception that the anti-bill sentiments would cost the BJP dear in the Northeast, especially in Assam. Instead, the BJP’s tally increased to nine from seven in 2014 and to 14 from eight in the Northeast.

With the BJP retaining power with a massive mandate, the bill is back in focus. The All Assam Students’ Union (AASU) and the Krish-ak Mukti Sangram Samiti (KMSS), at the forefront of the anti-bill protests, made it clear they would continue to oppose it. The BJP had aggressively pushed the bill in Parliament, which was seen as a violation of the Accord, which fixed March 24, 1971, as the cut-off date for detection and deportation of foreigners, triggering widespread protest in the region, except in Barak Valley where there was support for the bill, and was one of the factors helping the BJP win both the seats (Silchar and Karimganj) from there.

Although the BJP could not table the bill in the Rajya Sabha before the elections because of vehement opposition in the region, its national president Amit Shah had declared during campaigning that the party would bring the bill again if it returns to power.

AASU general secretary Lurinjyoti Gogoi said on Friday, “We had been fighting to protect any violation of the Assam Accord and will continue to do so. If the BJP government brings the bill again, we will hit the streets again.”

The union had led an anti-bill movement along with 30 other organisations and had even given a call to people to vote for anti-bill parties.

According to Akhil, the BJP won in the Brahmaputra Valley, where there was widespread opposition to the bill, because of its Hindutva agenda, nationalism and lack of faith in the Opposition. “It was not the bill but Hindutva which swung it in favour of the BJP,” he said.

Political parties in Assam were divided over the bill. While the BJP ardently supported it, the Congress and the All India United Democratic Front (AIUDF) opposed it. The AGP had opposed it but allied with the BJP just before the polls. The Bodoland Peoples Front , another BJP ally, had kept itself aloof from bill-related controversies arguing that it would not impact the Bodoland Territorial Area Districts (BTAD).

The Congress, too, said its stand on the bill remains the same. “We will continue to oppose the bill tooth and nail, inside and outside Parliament,” said Assam PCC president and Rajya Sabha MP Ripun Bora. He said the bill did not impact the elections which saw the Congress win only three seats, like in 2014, when most expected it to do better riding on the anti-bill sentiment. Even in Upper Assam and Guwahati, where anti-bill sentiments ran high, the BJP won comfortably. Bora said the AGP was a major anti-bill force and after it revived its alliance with the BJP, there was a vacuum. “Besides, anti-bill organisations too stopped their movement just after the bill was not tabled in the Rajya Sabha,” he said.