Of around 40 lakh applicants who were not included, nearly 36 lakh have filed claims for inclusion in the final NRC 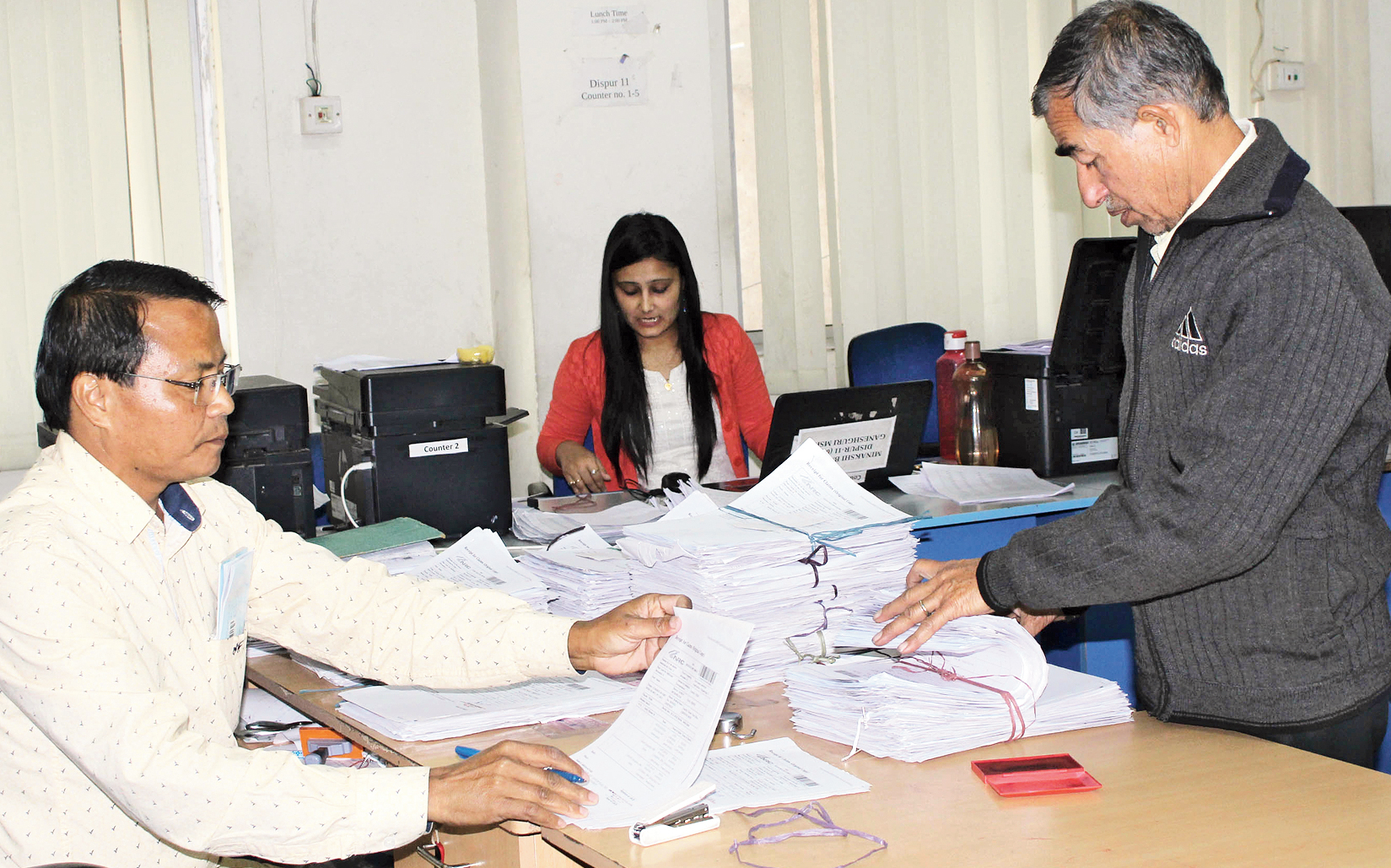 An additional draft list will be published by the National Register of Citizens (NRC) authorities on June 15 before publication of the final updated NRC on July 31.

The additional draft list will contain the names of applicants who were included in the complete draft published on July 30 last year but were later found to be ineligible for inclusion in the register during suo motu verification done by the NRC authorities.

The suo motu verification was done as per Section 4 (3) of the Citizenship (Registration of Citizens and Issue of National Identity Cards) Rules, 2003.

A provision was inserted in the standard operating procedure (SOP) approved by the Supreme Court for NRC update from Section 4 (3), which says, “The local registrar of citizen registration (LRCR) may at any time before the final publication of NRC in the state of Assam may cause or direct to cause verification of names already in the final draft NRC if considered necessary. The verification may be carried out by LRCR or any other officer authorised by the district registrar of citizen registration (DRCR).”

“A notice will be sent to the residence of the persons, who were found ineligible for inclusion in the NRC during the suo motu verification, and they will be given an opportunity to file claims for inclusion of their names in the updated register. They will have to file claims by June 30,” the source said. Such claims will be disposed of before publication of the final NRC on July 31.

The NRC is being updated in Assam under the guidance and supervision of the Supreme Court to detect foreigners living illegally in the state.

The complete draft NRC, containing names of 28,983,677 out of 32,991,384, applicants, was published on July 30 last year. Those left out of the complete draft were given a chance to file claims for their inclusion in the final NRC.

Of around 40 lakh applicants who were not included in the complete draft, nearly 36 lakh have filed claims for inclusion in the final NRC.

Around two lakh objections were also filed against inclusion of “ineligible” persons in the complete draft.

The hearing of the claims and objections is under way.

NRC state coordinator Prateek Hajela recently wrote to the deputy commissioner and DRCR of all districts citing a Supreme Court order dated April 10, which says that after completion of the parliamentary elections, the NRC staff assigned election duties be redeployed exclusively for NRC work. “Exemplary disciplinary action will be initiated against any officer found violating or ignoring or not giving adequate attention to any NRC duty,” the letter said.