Sharma, who joined the party few months ago, said he is an artiste first 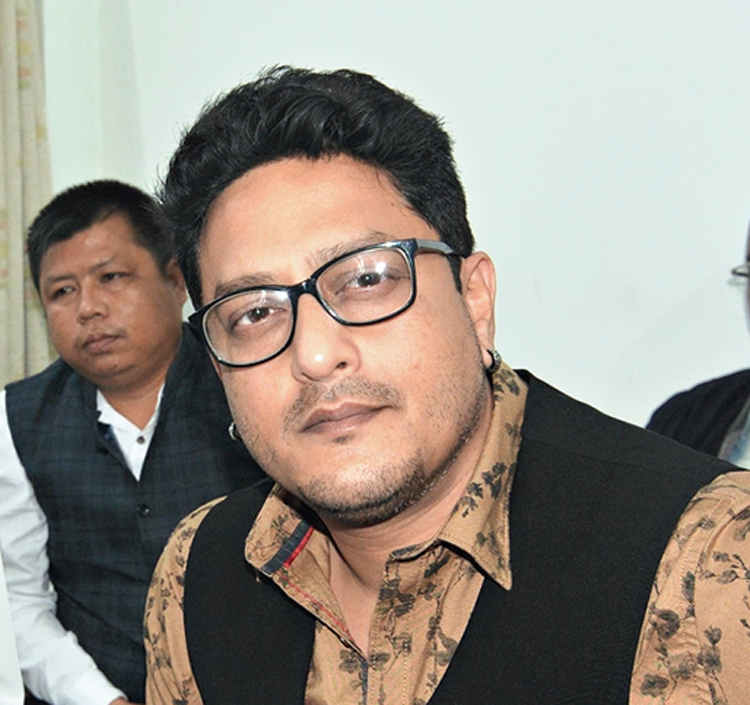 Noted Assamese actor Ravi Sharma resigned from the BJP to protest against the Centre’s move immediately after the Citizenship (Amendment) Bill, 2019, was tabled in the Lok Sabha on Monday.

Sharma, who joined the party few months ago, said he is an artiste first; his identity as a political leader comes later. “Whatever I am today is only because of the people of Assam. I will never support the bill under any circumstances,” he said. “We already have taken the burden of a lot of migrants. We are no longer in a position to accept more. I want the government to scrap the bill. I will take part in all agitation along with the people of Assam to protest against the bill.”

Actor and chairperson of the state-run Assam State Film Finance Development Corporation Jatin Bora extended his support to those protesting the bill.

Bora said if need be, he would hit the streets along with students and activists to join the agitation. “The government should take steps to discuss issues concerning the bill before coming to any conclusion. I did not join the BJP for political benefits but to improve the Assamese film industry,” the actor added.

Bora said he cannot quit the party immediately owing to his liabilities in the Assam State Film Finance Development Corporation.

On Sunday, activists of the All Assam Students’ Union held a protest over Bora’s visit to Tezpur.

The protesters demanded that the actor clear his stand on the bill and claimed that if he supports the bill, no one in the state would support his films.

Singer Zubeen Garg also said Bora was not able to clear his stand since he was “under the BJP’s supervision and was holding a government post”. Zubeen suggested Bora to quit the party and join the people of Assam in protesting the bill.