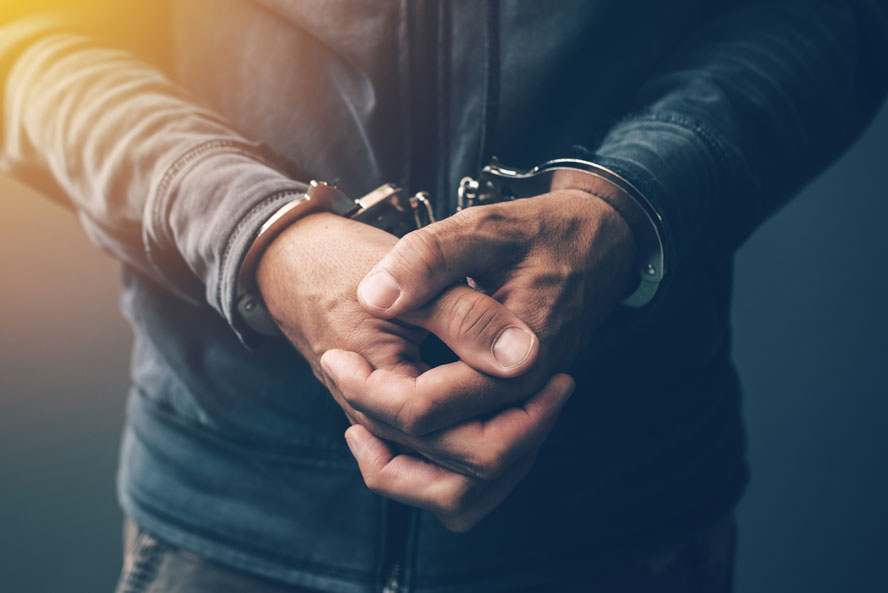 Tripura police on Monday evening arrested nine Hindu Bangladeshi nationals, including three women and three minors, who had illegally entered Indian territory. On Tuesday, the police produced them before a local court.

The Bangladeshi nationals were caught in Matai village of Mohanpur sub-division in West district on Monday, around 55km from here.

Officer-in-charge of Sidhai police station Bijoy Sen said, “The residents of Matai village detained the Bangladeshis and informed us. When we rushed to the spot, they handed them over to us.”

He added that the Bangladeshis failed to submit any legal document.

“Preliminary investigation revealed that they have been staying here illegally. The village is around 600 metres from the international border. We produced them before the court today,” the official added.

Local Indigenous People’s Front of Tripura Brishaketu Debbarma said with the Bangladeshis had entered Indian territory with the help of middlemen.

“Lack of surveillance by security personnel causes such incidents. We are not against any community or religion. But we demand Tipraland to save our identity. This is why we oppose the Citizenship (Amendment) Act,” he added.

Debbarma said senior BSF officials have assured to take necessary action in this regard.