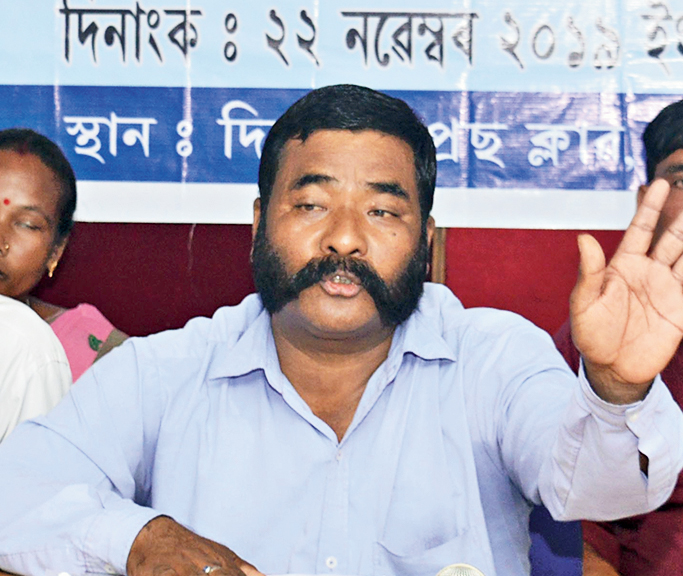 Another faction of the All Assam Primary and Upper Primary Midday Meal Cook and Helpers’ Association, led by its executive president Jiten Rabha, on Friday said the state’s education minister alone is not to be blamed, as primary school teachers were equally responsible for bringing centralised kitchens in the state.

Rabha said, “The primary school teachers urged the government to remove the midday meal services from their burden following which the NGOs were engaged.”

Feuds erupted among the meal workers on Wednesday and the association was divided into two groups. One faction is led by its president Golapi Boro and general secretary Zahanara Begum while the other is led by adviser Trishna Nath, who is neither a cook nor helper under the midday meal scheme.

However, on Friday, another group cropped up led by Rabha. He said the meal workers have no problem if the NGOs engaged in the cooking and distribution of the midday meal services provide nutritional food to the children. “We have three core demands — NGOs must ensure nutritional cooked meals for the children, state government must ensure our jobs despite the engagement of the NGOs and a hike in our remunerations,” Rabha said.

Rabha alleged that the Nath and Zahanara-led factions are motivated by financial interests. “There are a number of cases registered against both of them in many districts of the state for misusing party funds. Zahanara was in jail for siphoning off funds. They have intensified protests to escape these investigations,” Rabha said.

“Being provoked by these leaders, the workers are neither concentrating on cooking nor cooperating with the inquiry. They are busy protesting on the streets for no reason,” Rabha said.

He urged the government to investigate these protests.