Advertisement
Home / Jharkhand / With monsoon at its door, Jharkhand braces for heavy rain

With monsoon at its door, Jharkhand braces for heavy rain

Thundershowers, accompanied by lightning, expected through the weekend till Monday 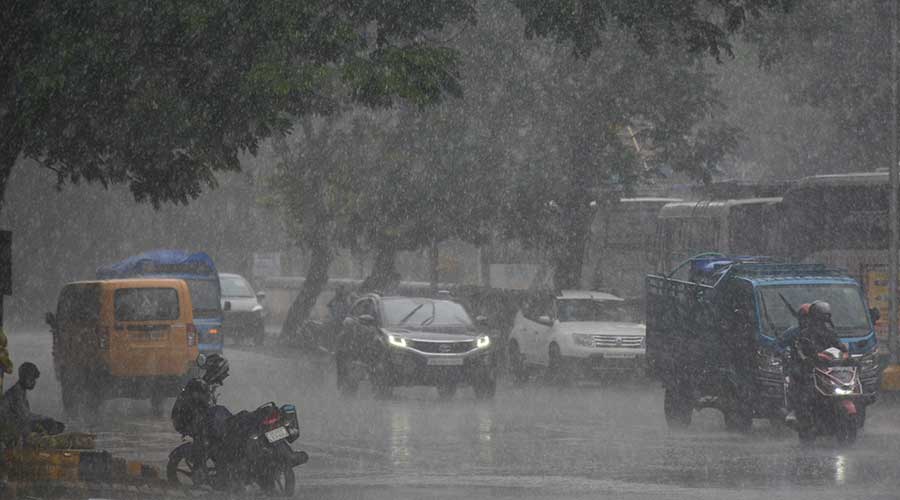 India Meteorological Department (IMD) has forecast heavy rain in several parts of Jharkhand from Saturday, June 12, indicating an early onset of the monsoon season in the state.

Weathermen said a cyclonic circulation over  northwest Bay of Bengal extending upto the mid-tropospheric levels is likely to intensify into a low-pressure system during the next 24 hours. " his would result in heavy rain in most parts of Jharkhand for three days between Saturday and Monday," said a duty officer at Ranchi Meteorological Centre.

Conditions are favourable for further advancement of southwest monsoon into some of the remaining parts of Chhattisgarh and Odisha, entire West Bengal and Jharkhand and some parts of Bihar and east Uttar Pradesh  during the next 48-hours. 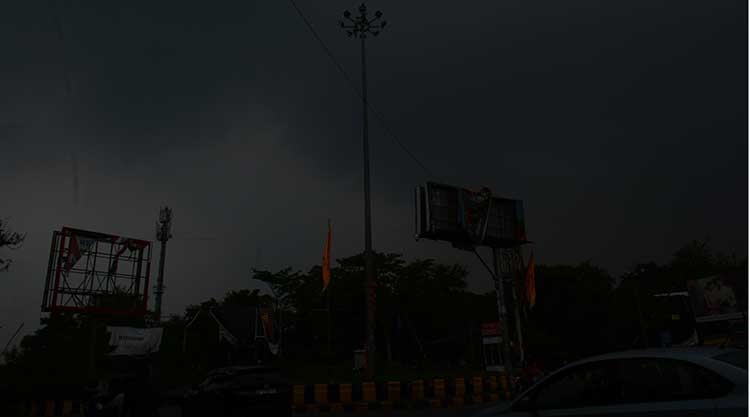 Dark clouds over the steel city Jamshedpur on Thursday.
Picture by Bhola Prasad

Ahead of the monsoon onset, most Jharkhand districts are likely to experience fairly widespread thunderstorm, lightning, accompanied by dense clouds, in the next two days.

Pre-monsoon showers began in several places since Wednesday. Met data indicated rain at a few places durring the past 24 hours.

Several other places, including Ranchi, Ramgarh, Jamshedpur, Hazaribagh, Koderma and Latehar, also witnessed rain during the past 24 hours.

IMD's Patna Met Centre also issued an alert of lightning and thundershowers in Jharkhand for the next 48 hours. It warned residents not to venture out during rains and  not take shelter under trees in case of lightning .