Light to moderate rain are expected in many places on March 5, 6 and 7 due to the impact of the western disturbance 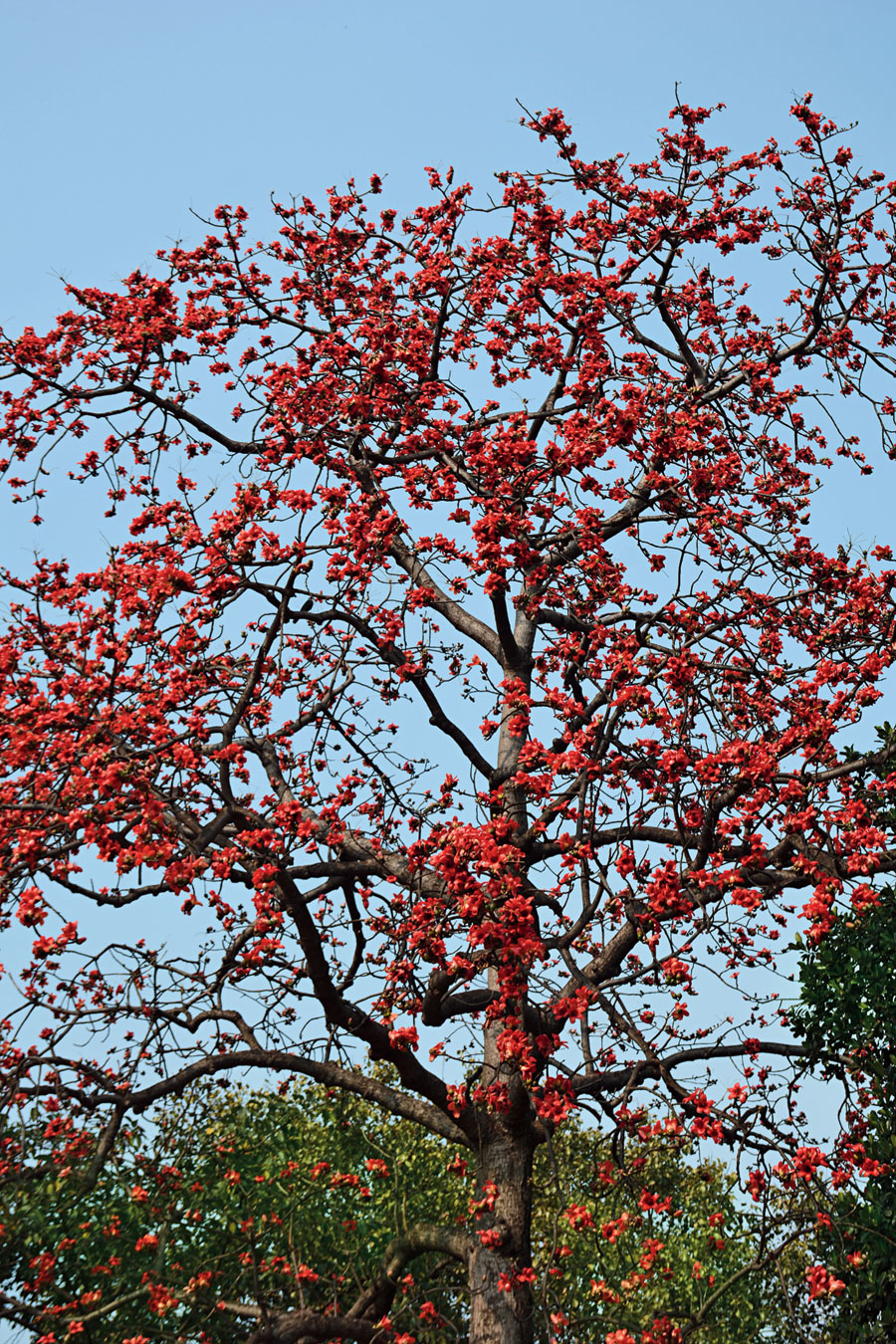 Two back-to-back western disturbances passing through the northern parts of the country will result in showers, thunderstorm and lightning over Jharkhand in the next four to five days, the weatherman said on Sunday.

“A western disturbance is passing through north Pakistan and Jammu & Kashmir at 3.1km above mean sea level. Another fresh western disturbance is likely to affect western Himalayan region from the night of March 3. This will impact Jharkhand’s weather for the next few days,” said S.D. Kotal, director of Ranchi Meteorological Centre.

A bulletin issued by IMD’s Ranchi Met centre indicated cloudy sky with the possibility of light rain in isolated places over central, north-east and southern Jharkhand in the next 24 hours.

For Tuesday, the bulletin predicts mostly cloudy sky with light rain in central and northern parts of the state.

For Wednesday, the meteorological department has forecast cloudy sky with light rain at a few places over central and southern Jharkhand.

Light to moderate rain are expected in many places on March 5, 6 and 7 due to the impact of the western disturbance.

The cloud cover and rain are likely to result in a drop in the day. Night readings will, however, witness an upward trend.

Jharkhand is prone to lightning and thunderstorm activities during this time of the season.

Both IMD’s Ranchi and Patna Met centres issued an alert of thunderstorm accompanied with lightning in isolated pockets of central, southern and north-eastern Jharkhand between March 2 and 5.

Meanwhile, dry weather prevailed over the state during the past 72 hours which had brought back the chill.

Chaibasa in West Singhbhum on Sunday recorded a minimum of 13.4°C, three notches below normal. It was the state’s lowest minimum reading on Sunday.

Ranchi recorded a minimum 14.5°C, which is normal during this time of the season.

Jamshedpur, too, recorded a normal minimum temperature of 16.4°C while Daltonganj recorded a minimum reading of 15.5°C, two points above normal.