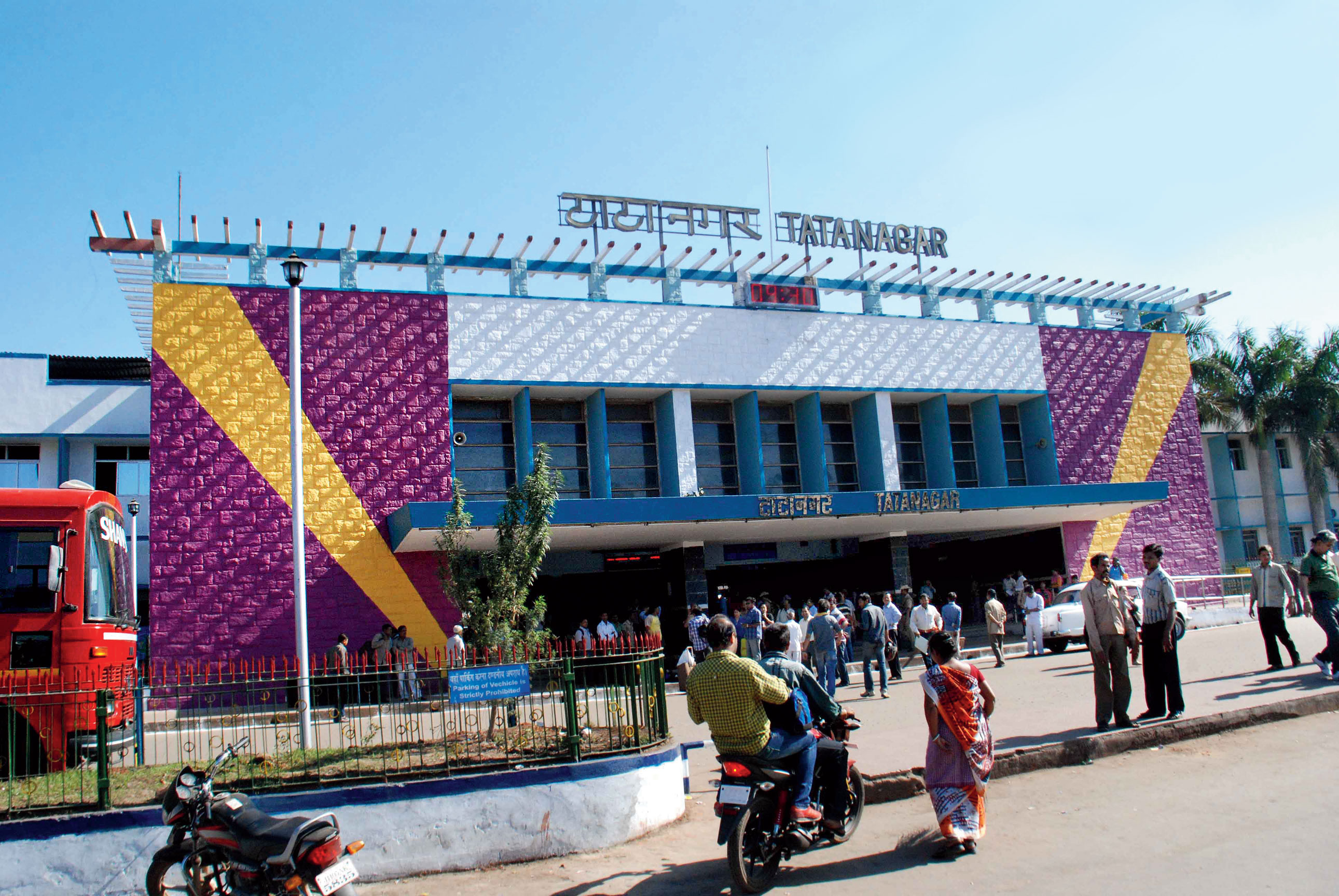 It’s double bonanza for Jharkhand from the railways.

Both the trains will have their inaugural run on Thursday and will begin their daily journey from Friday.

According to a circular issued by Garden Reach, the headquarters of SER on Tuesday afternoon, Tatanagar-Ranchi Intercity Express will leave Tatanagar at 5.25am and reach Ranchi at 10.15am.

On its return journey, the train will leave Ranchi at 4.45pm and reach Tatanagar at 10.15pm.

The train will run via Kandra, Chandil, Barabhum, Purulia, Kotshila, Muri and Namkum and will halt for two minutes at each of these stations.

The Hatia-Shanki Passenger train comprising five coaches will leave Hatia station at 5.40am and reach Sankhi at 7.25am.

On its return journey, the train will leave Sankhi at 7.55am and chug into Hatia at 10.20am.

In the evening, the train will leave Hatia at 5.10pm and reach Sankhi at 6.55pm.

“A direct train from Tatanagar to the state capital was a long-standing demand. We thank the railways for taking the decision to run a train between the two destinations. People who have to visit Ranchi frequently will be benefited. Currently, they have to travel either by long distance buses or cabs,” said Vijay Moonka, general secretary of Singhbhum Chamber of Commerce and Industry (SCCI).

He said the train between Hatia and Shanki would also benefit students and local traders.

SER officials said a function would be organised at the Ranchi railway station before the Ranchi-Tatanagar Intercity Express is flagged off by minister of state for railways Suresh C. Angadi on August 29.