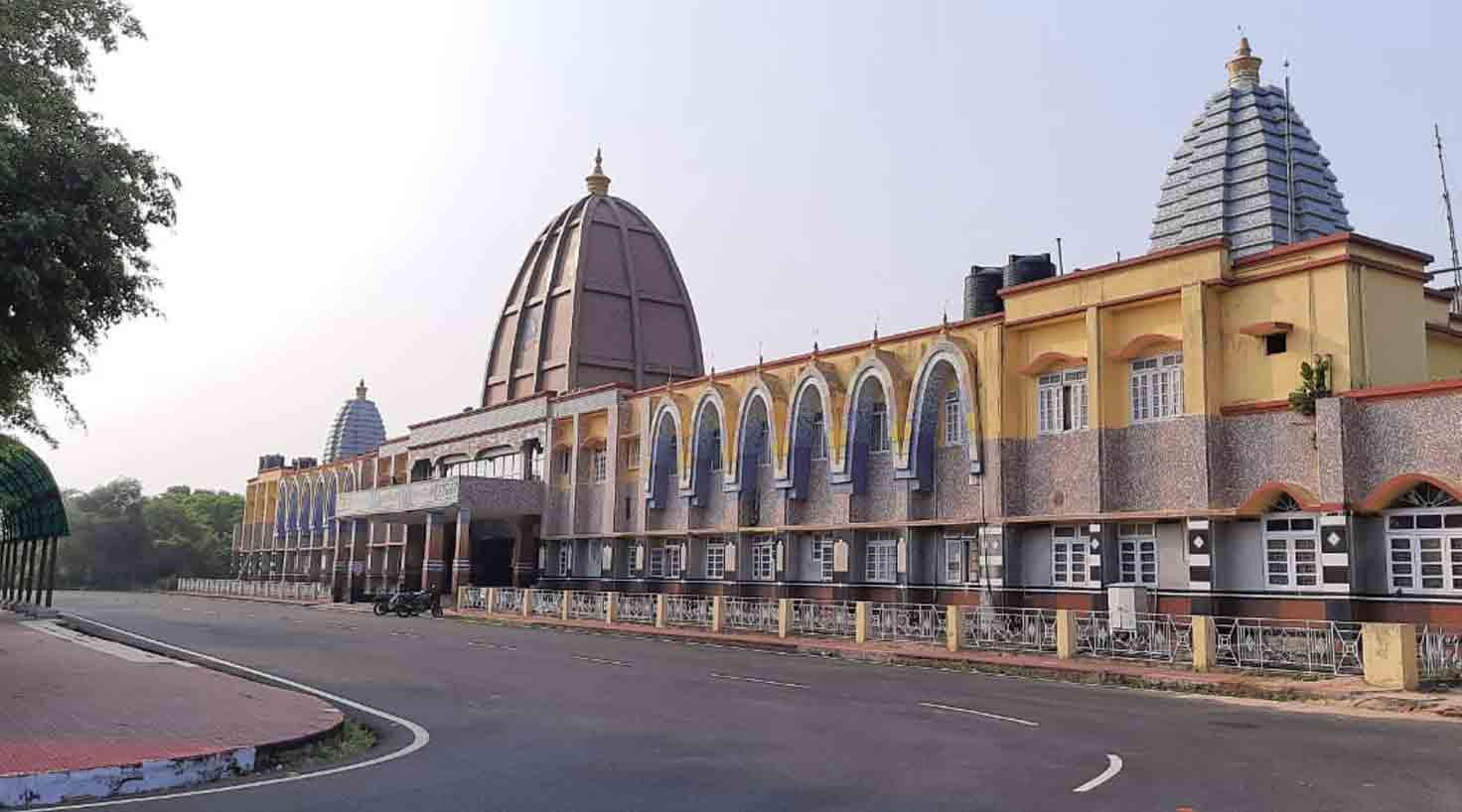 Intended to ensure better connectivity in different parts of Santhal Pargana with the rest of the state and Bengal, Railway has announced the facility of three trains for the region from next week including the  extension of two new trains and introduction of one new train to different railway stations of the region.

While the Diesel Electrical Multiple Unit (DEMU) train between Sultanganj and Deoghar will be introduced on April 12, the existing Mayurakshi Express(13045/13046)  running between Howrah to Dumka and vice versa will be extended upto Deoghar from April 13.

This apart, Ranchi Dumka Intercity Express (18619/19620) running between Ranchi to Dumka and vice versa will also be extended upto Deoghar from April 9.

Notably, the Sultanganj Deoghar DEMU train will begin its journey from Sultanganj on April 12 at around 6.20 am and will reach Deoghar at 12.15 pm after covering a distance of around 120 km.

As per the Railway Board notice of April 1, the new train after leaving from Sultanganj will reach Bhagalpur at 7.20 am and will reach Banka at 9.55am.

During the return journey the train will begin its journey from Deoghar at around 3.15 pm  and will reach Sultanganj at around 8. 05 pm, before which it will reach Banka at around 4.50 pm and Bhagalpur at around 7.05 pm.

Godda MP, Nishikant Dubey while sharing the information about the introduction of three new train facilities for Santhal Pargana residents through his twitter handle said “We are very grateful to the Railway minister Ashwini Vaishnav for the initiative about new trains which will ensure the further development of remote areas of Santhal Pargana.”