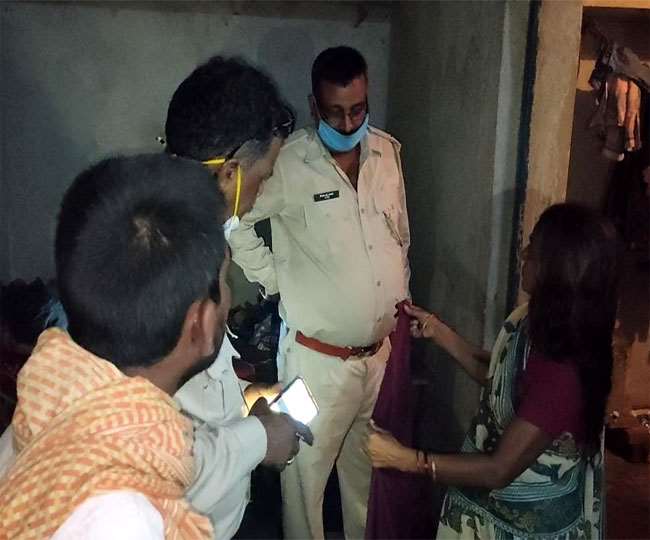 Three deaths, including two suicides, have sent shockwaves in Chatra and Koderma districts.

While a migrant labourer, who was facing money problems, died by suicide, a 20-year-old girl breathed her last on her wedding day. The third incident was reported from Koderma where a youth killed himself after his wife left him, his relatives claimed.

In the first case, 46-year-old migrant labourer Somari Bhuiyan of Tulbul village in Chatra died by suicide in Chennai where he was working at a private company and living with his wife and three children. Villagers said he hanged himself from a ceiling fan on Tuesday night, adding that Bhuiyan was in depression as his earning had gone down and was facing pressure from money lenders, who had owed money to him.

The second incident also took place in Chatra in Aurugeruwa village where a 20-year-old girl died on the day of her wedding. Baby Kumari (20), daughter of Bablu Singh, had complained of stomach ache during wedding rituals on June 29, a day prior to her marriage. Her father rushed her to Huntergunj health centre, but doctors referred her to Magadh Medical College and Hospital in Gaya, Bihar, around 50kms from the spot.

Witnessing that the girl’s condition was deteriorating, her family took her to Patna, where she breathed her last. Relatives of the deceased said Baby was not infected with coronavirus, which was later confirmed through a test. The relatives and family members of the girl were shocked at the sudden demise.

The third incident took place in Koderma district, where 35-year-old Manoj Kesri allegedly died by suicide at his residence under Telaiya police station. Kesri’s relatives have claimed that he was suffering from depression after his wife left him.
Assistant sub-inspector of Telaiya police station G. Kewat said they are waiting for a post-mortem report to ascertain the main reason behind the death.

Kewat said that Kesri’s relatives had removed the hanging body from the noose, adding that the matter is under investigation.