Lakheshwari Kumari Jaiswal credits her parents for her success 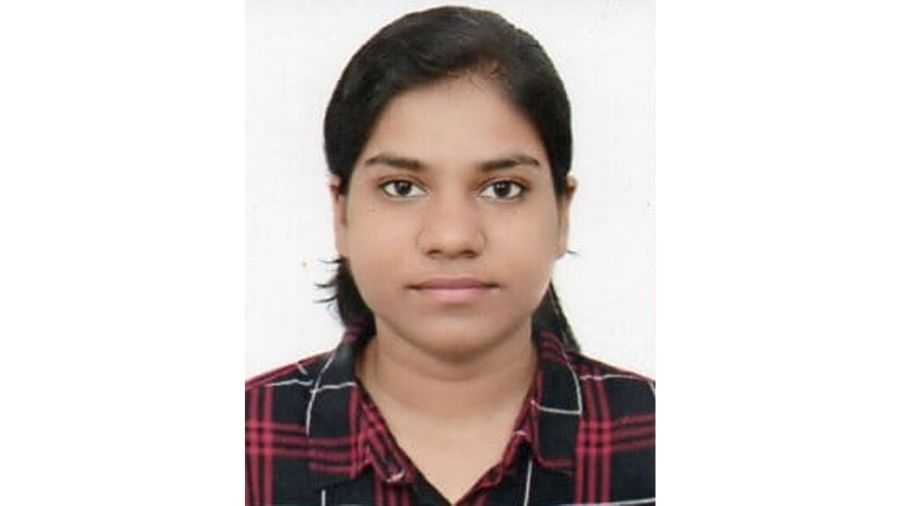 Sindri girl Lakheshwari Kumari Jaiswal has secured 10th All India Rank in Electronics and Telecommunication Engineering category of the Indian Engineering Service examination conducted by Union Public Service Commission, the results of which were declared on Tuesday.

Daughter of a grocery shop owner, the 27-year-old pursued her B.Tech from Guru Nanak Institute of Technology, Calcutta.

She is currently posted in Guwahati, where she is employed at the Indian Railway. Lakeshwari said she had started preparing for the examination in 2018, and cracked the prelims in 2019.

“But I could not clear the interview. This was my second attempt,” she told The Telegraph Online.

When asked about the secret behind her success, Lakeshwari said that the credit goes to her parents, who advised her to follow the path of hardwork to gain success. “They are my real motivators,” she said.

Lakheshwari said that she takes positivity from everywhere in life and learns from each failure.

“There are motivators everywhere in your life and I have learned a lot from them,” she said.

Her father Shiv Narayan Jaiswal said, “She had the fighting instinct from her early childhood and always had the habit of improving after learning from failures.”

Meanwhile, Anurag Kumar, a graduate from IIT-ISM, who currently works at Uttar Pradesh Power Corporation Limited as an assistant engineer, has also secured the 16th rank in the electrical engineering branch of the same examination.

He had served at Tata Consulting Engineering Limited until 2018 for four year, after his graduation.