Senior police official to be interrogated in Dhanbad framing case 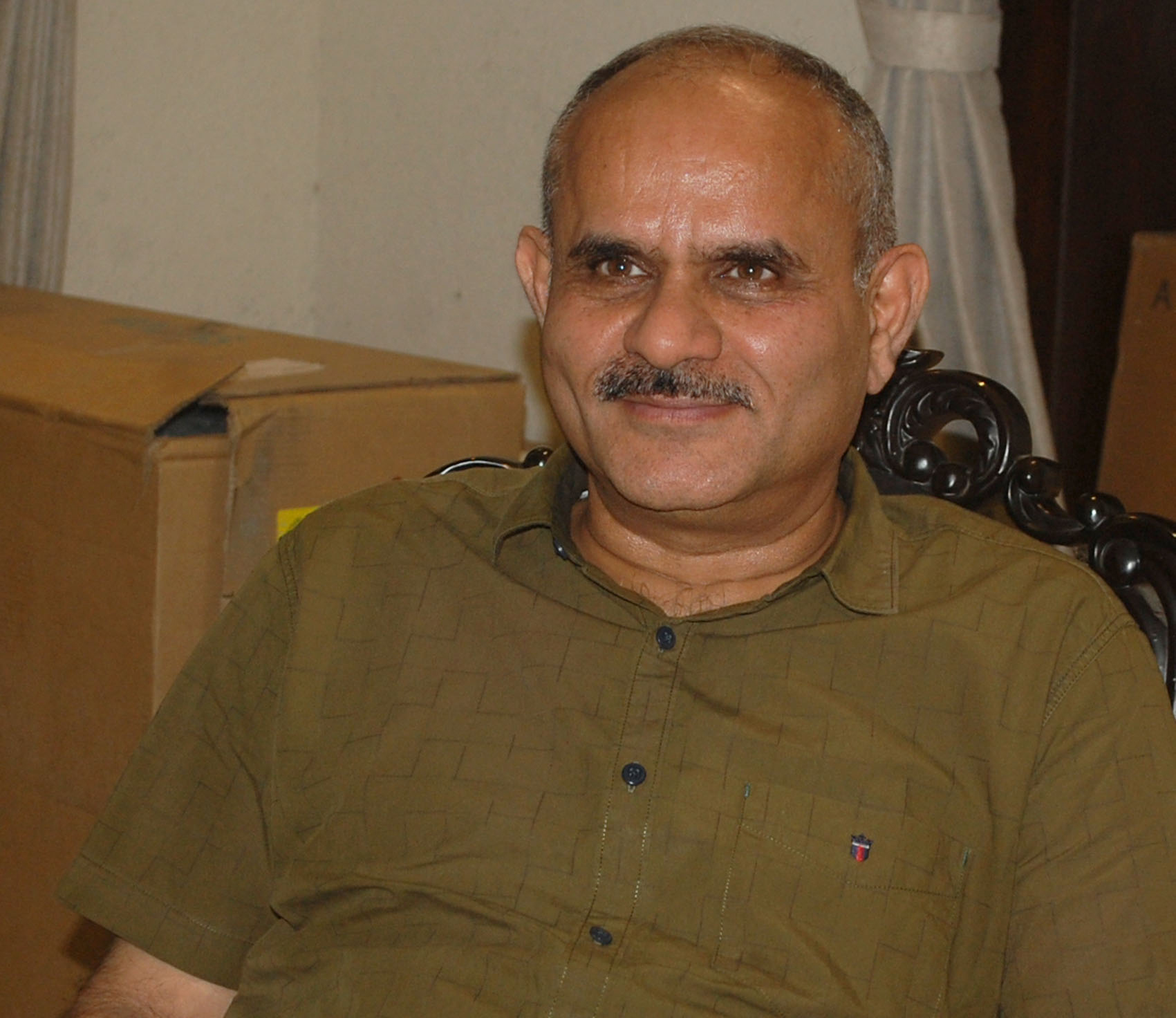 Additional director-general (CID) of Jharkhand police Anil Palta, who was in Dhanbad on Saturday to probe the false implication of Chiranjit Ghosh, an Eastern Coalfield Ltd official, in a ganja smuggling case, said senior police officials, including the then senior superintendent of police of Dhanbad, Kishor Kaushal, may be questioned in this regard.

Kaushal is currently posted at the police training camp, Padma, in Hazaribagh.

He also interrogated a coal trader of Bastacola in Jharia, Sanjeev Singh.

“We can’t disclose details of investigation but we will question everybody as per requirement,” he said.

Ghosh, an Eastern Coalfield Ltd official of Nirsa, was sent to jail on August 26 last year on charges of ganja smuggling.

The police had arrested Ghosh, claiming that 39.5kg ganja was recovered from his car during a raid conducted on National Highway-2 in Nirsa.

His wife met the then director-general of police, K.N. Chaubey, and other senior officials claiming that her husband has been falsely implicated.

She alleged that Ghosh had been framed by some senior police officials, who were hand-in-glove with coal smugglers, as he was obstructing their trade.

The police launched an inquiry into the case and Ghosh was later released from jail, with the charges against him dropped.

The CID launched a separate probe to find out who planted ganja in Ghosh’s car.

During the probe it came to light that the car was obtained from a scrap dealer of Gaya and sent to Nirsa through his driver.

Then officer in-charge, Nirsa, Umesh Singh, who was later suspended, said he had carried out the raid at the instruction of senior police officials in Dhanbad.