Police arrested all the four rapists from the Bongawar village situated near Naya More, where the crime took place 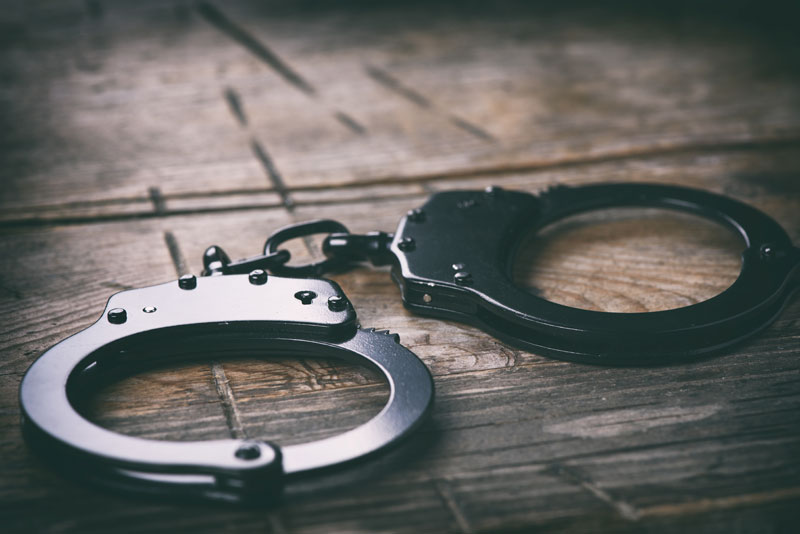 Four men gang-raped a 23-year-old woman from Ramgarh who had gone to Patratu dam for a picnic with her friends and a sister on Thursday.

The modus operandi of the rapists was similar to incidents that have been recurring with alarming regularity in Jharkhand. They waylaid the woman and her male relative on the road, robbed the man and raped her.

The woman had gone to Patratu in an SUV. There, they met her male relative, who was on a bike, and she decided to return home with him. Around 8.30pm, the man stopped the bike on an overbridge near the Naya Mor-Ara Kanta road, around 65km from the state capital, because he needed to urinate.

Four men appeared out of nowhere and started misbehaving with the woman. When her relative rushed to her rescue, he was beaten up. The four men then demanded money, but the man had only Rs 300 in his pocket. The four men made him go to an ATM to withdraw Rs 5,000.

When the man left for the ATM, all four raped the woman and fled.

The panic-stricken woman and her relative approached police around midnight. She was sent to Kujju police station where her statement was recorded. The cops sent the girl to Ramgarh Sadar Hospital for medical examination.

Later, police arrested the four rapists from Bongawar village near the spot.