visibility continues to be poor in various parts of the state, including Jamshedpur and Daltonganj , due to dense fog , mist and cloudy conditions 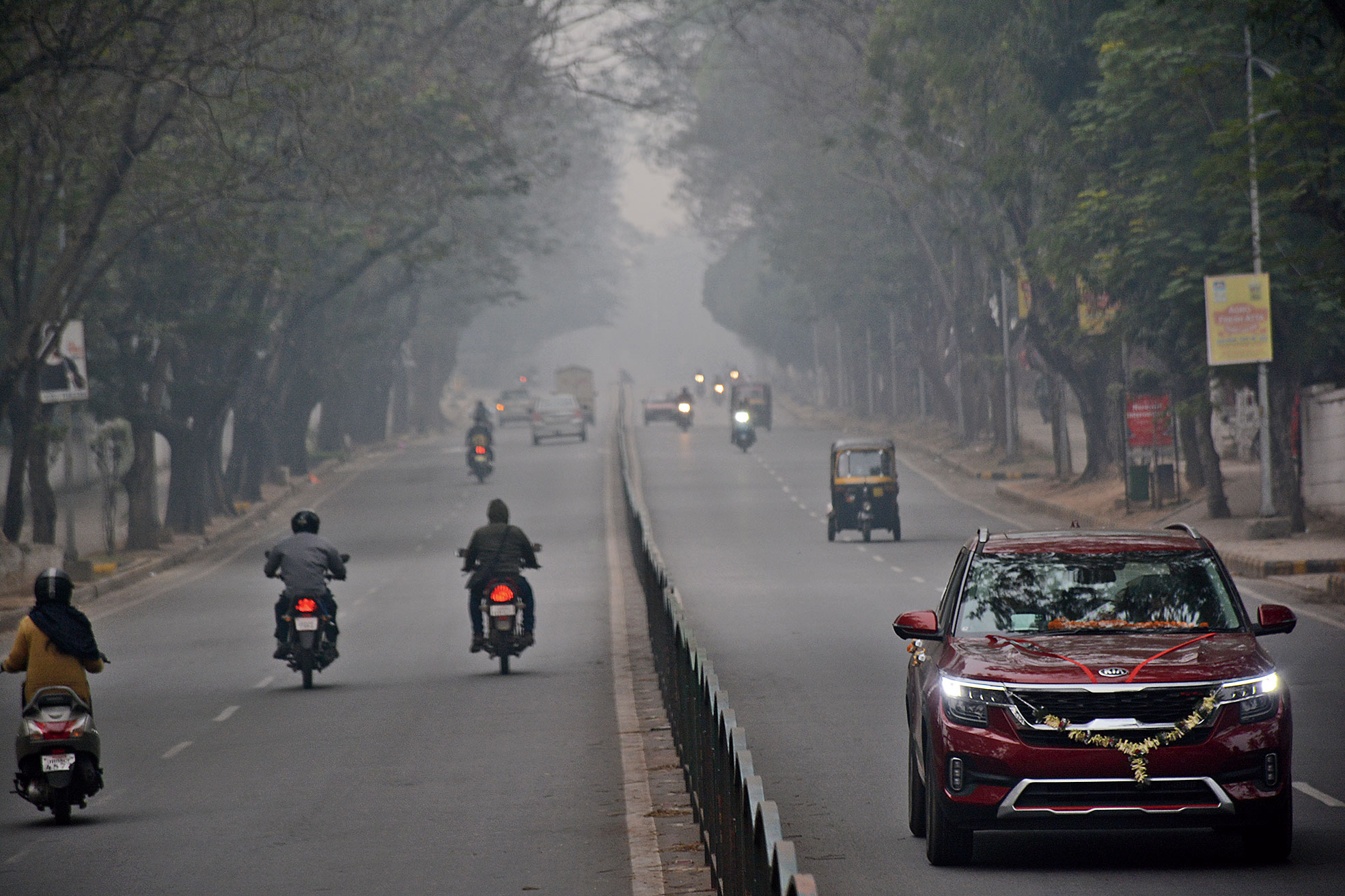 The brr is likely to give way in the next 48 hours as the Met office on Monday withdrew its cold wave warning, almost as if keeping pace with the change in the political climate.

However, visibility continues to be poor in various parts of the state, including Jamshedpur and Daltonganj , due to dense fog , mist and cloudy conditions.

Weathermen said the fog and mist was due to the impact of a Western Disturbance and an associated cyclonic circulation hovering about a kilometre above sea level.

“The cyclonic circulation was due to the impact of a Western Disturbance. It is helping the incursion of moisture into the atmosphere and restricting the flow of westerly winds,” explained S.D. Kotal, director of Ranchi Meteorological Centre.

He said the minimum temperature (night readings) would see an abrupt rise. It will again come to normal after four days.

If the skies in Ranchi were relatively clear, the outskirts of the capital saw early morning mist and shallow fog on Monday. The sun played hide and seek in several places.

Minimum readings also saw a rise in Bokaro, Dumka, Pakur, Hazaribagh, Dhanbad and many other places.

In its forecast, Ranchi Met Centre predicted generally cloudy sky with the possibility of light to moderate rain or thundershowers in northwestern, central and southwestern Jharkhand on December 25. A forecast of rain was issued for December 26.