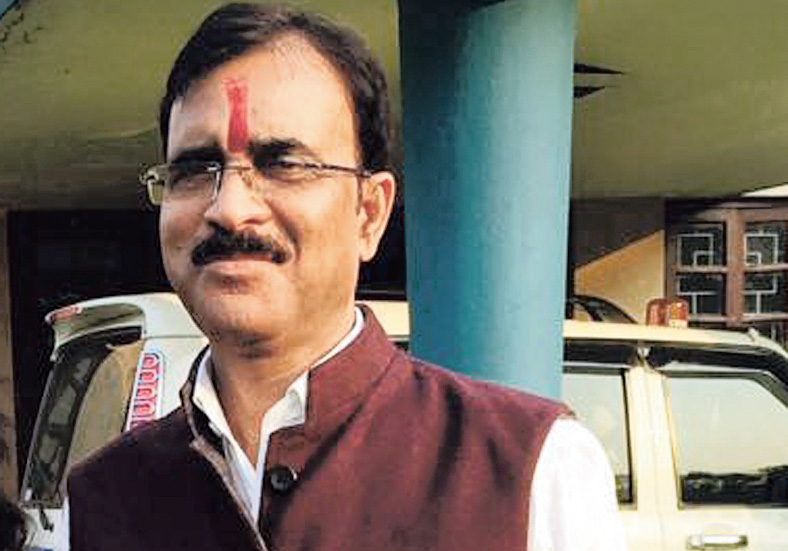 The Union home ministry has shortlisted the names of six IPS officers from Jharkhand for the prestigious Police Antrik Suraksha Seva Padak to recognise their services in counter-insurgency operations.

Shukla told this newspaper on Sunday that the award was being given to men in uniform who rendered a minimum of two years of service in counter-insurgency or internal security operations. “The Centre rewards all such IPS officers who have served in difficult zones for two years a stretch,” he added. 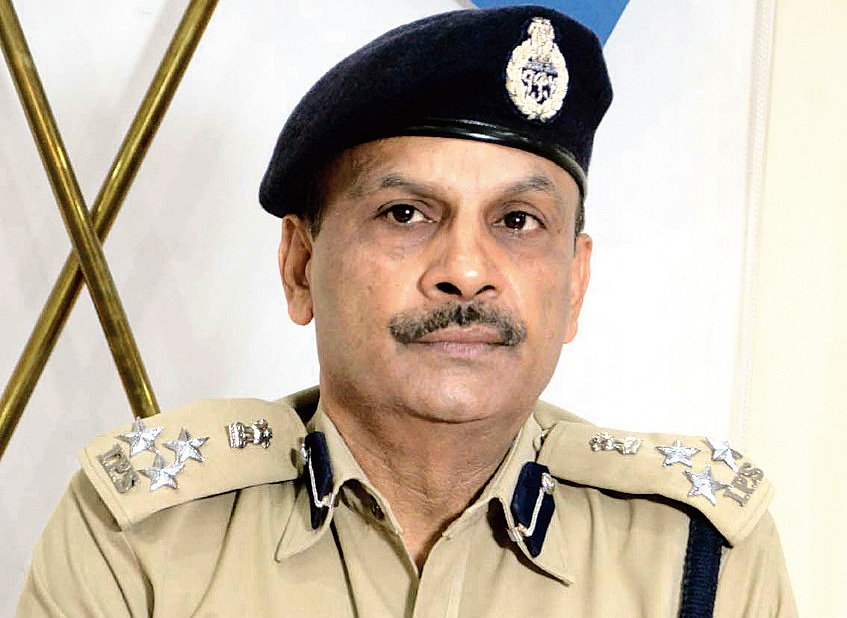 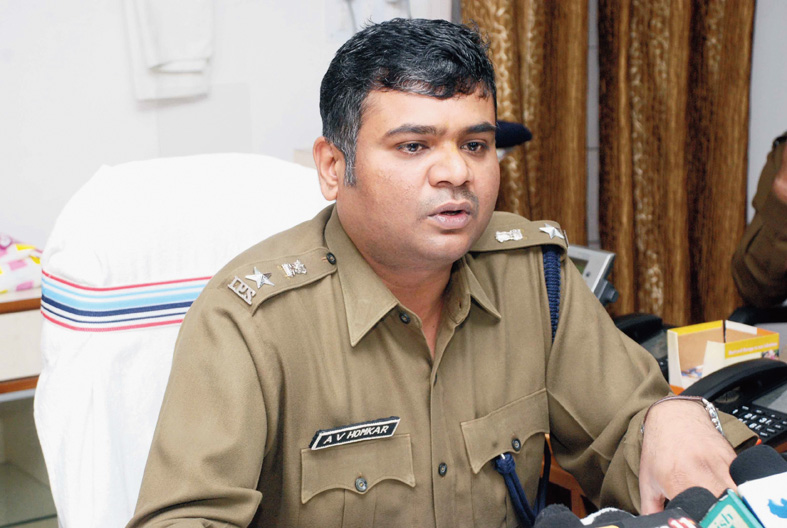 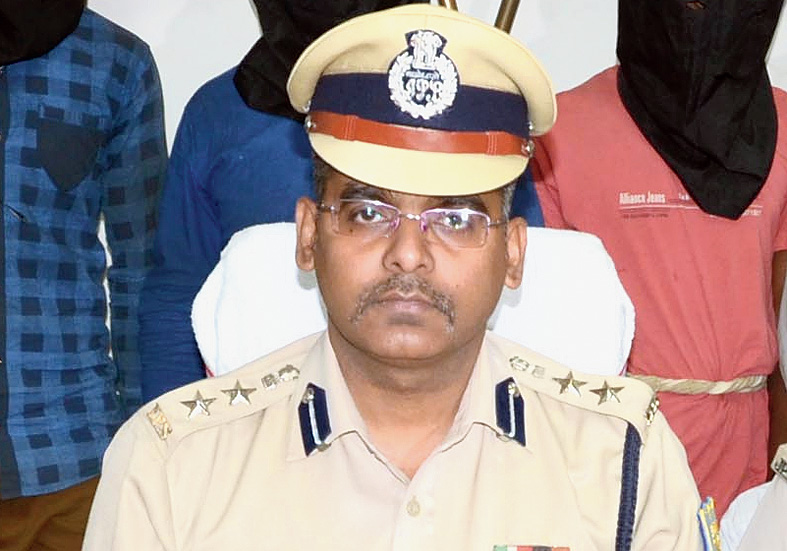 Shukla said, “I joined as Palamau DIG on September 12, 2016, and since then I have been here putting in my best in the rebel-hit zone.” He also praised his team serving in the three districts of Palamau, Latehar and Garhwa, which come under Palamau range.

“It is not only Left-wing extremism. There are other constraints and impediments, too,” he said. “I don’t have any information when the medals will be formally presented to us,” he added.

Based on the recommendations of the home ministry on August 8, 2018, DGP D.K. Pandey issued an order on February 20, 2019, and sent it to B.K. Singh, additional secretary in the home ministry, and also to principal secretary of home, prisons and disaster management, Jharkhand.

The DGP’s order stated that Thakur had served as SP of Koderma, which is also one of the difficult areas according to the home ministry. Similarly, Venukant served as ASP in Chaibasa and Giridih.

The letter mentions that Dwivedi had a very tough time when he was Latehar SP from 2009 to 2011. Kartik S. had served as Ghatshila SDPO and SP Lohardaga before becoming the SP of ACB. 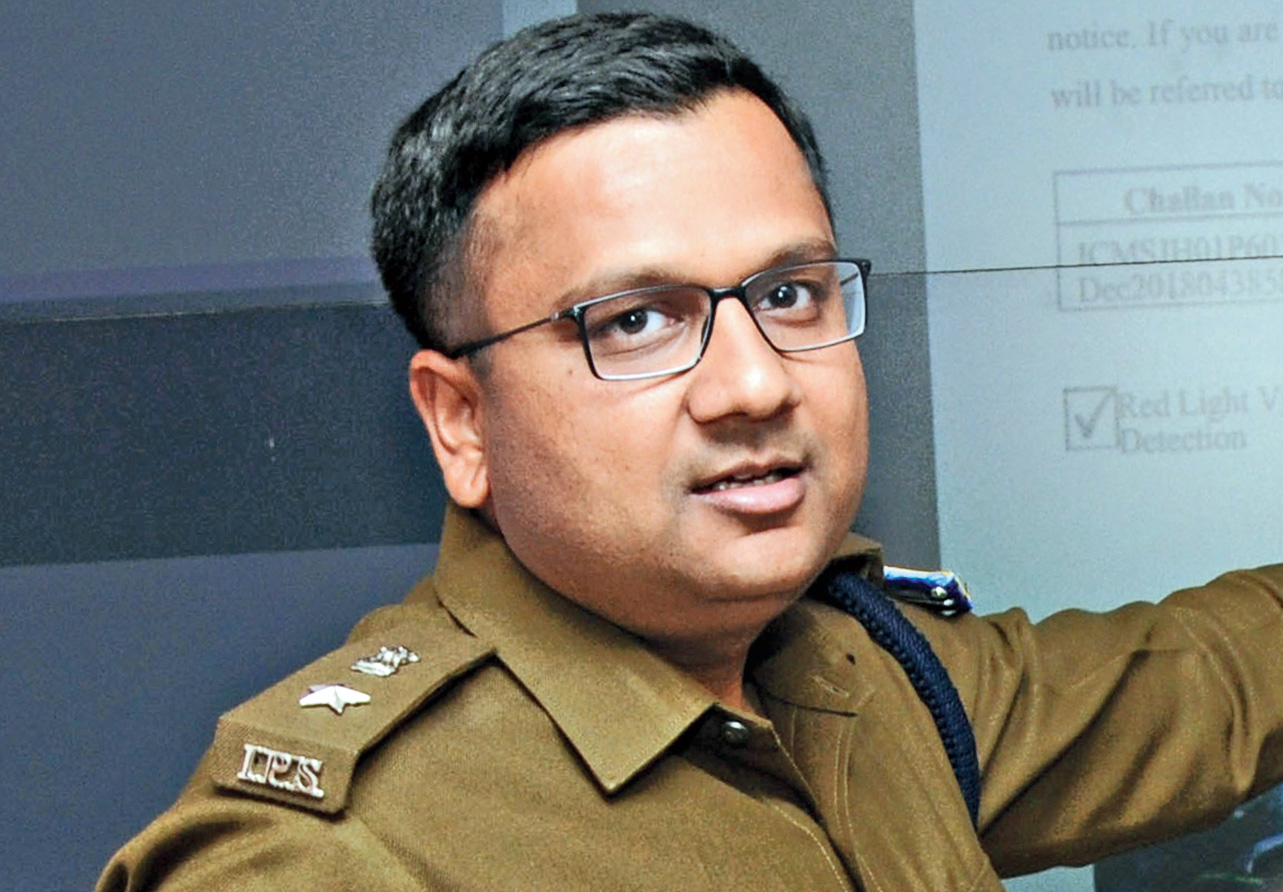 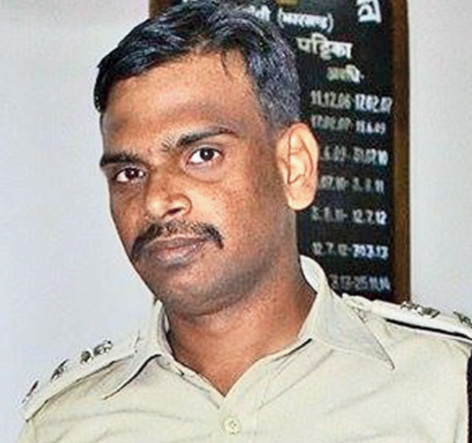