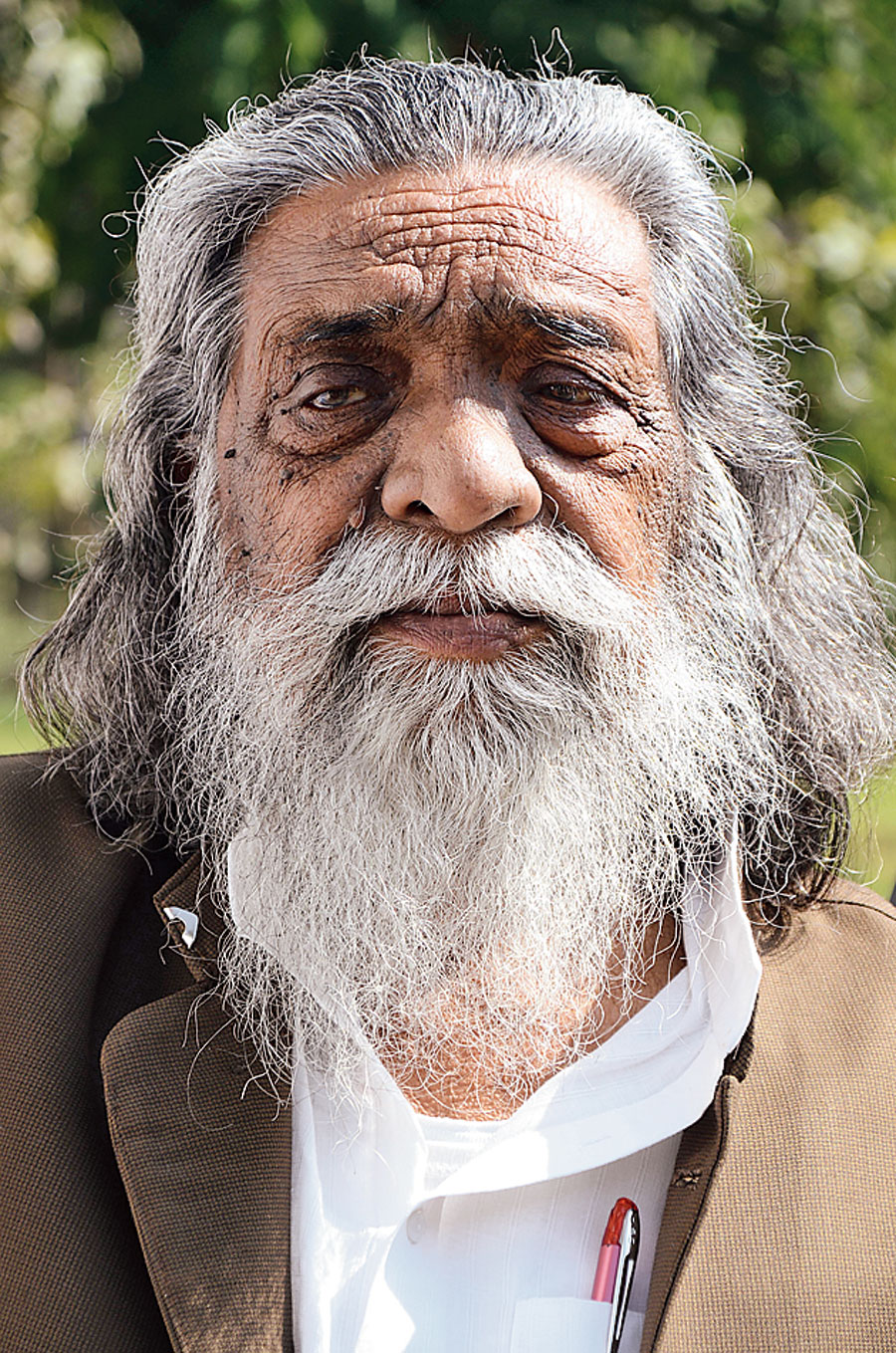 The JMM and the BJP are mulling names such as Shibu Soren and Raghubar Das to field as their nominees for the March 26 Rajya Sabha election for which the nomination process will start from March 6.

JMM patriarch and former chief minister Soren Senior lost the 2019 parliamentary election from Dumka seat to the BJP’s Sunil Soren. BJP leader and the only Jharkhand CM to complete a full five-year term, Raghubar Das, lost his home turf Jamshedpur East in the 2019 Assembly polls to his own cabinet colleague-turned-opponent Saryu Roy.

Both parties want to “rehabilitate” their respective leaders Soren and Das with a Rajya Sabha membership.

Last Tuesday, the Election Commission of India released a schedule for the election of 55 Rajya Sabha seats in 17 states including two seats in Jharkhand. Though Jharkhand has six Rajya Sabha seats, the tenure of Independent MP Parimal Nathwani and RJD’s Prem Chand Gupta will expire on April 9 this year.

A senior JMM leader told The Telegraph on Sunday that party workers wanted Guruji, as Shibu Soren is popularly known, to stay in active politics. “That’s why we want to field his name, he is our mentor and source of inspiration. But it is up to him whether he wants to contest (the Rajya Sabha polls). We will discuss this with our allies in the government, the Congress and the RJD,” he said.

“There is an opinion in the party leadership that Das should be nominated. He lost in the Assembly election and the party also lost power in Jharkhand but even then the central leadership is thinking about him. We will win one seat for which required votes will be arranged, though we are aware that the ruling alliance can try to stop us,” said the BJP leader. 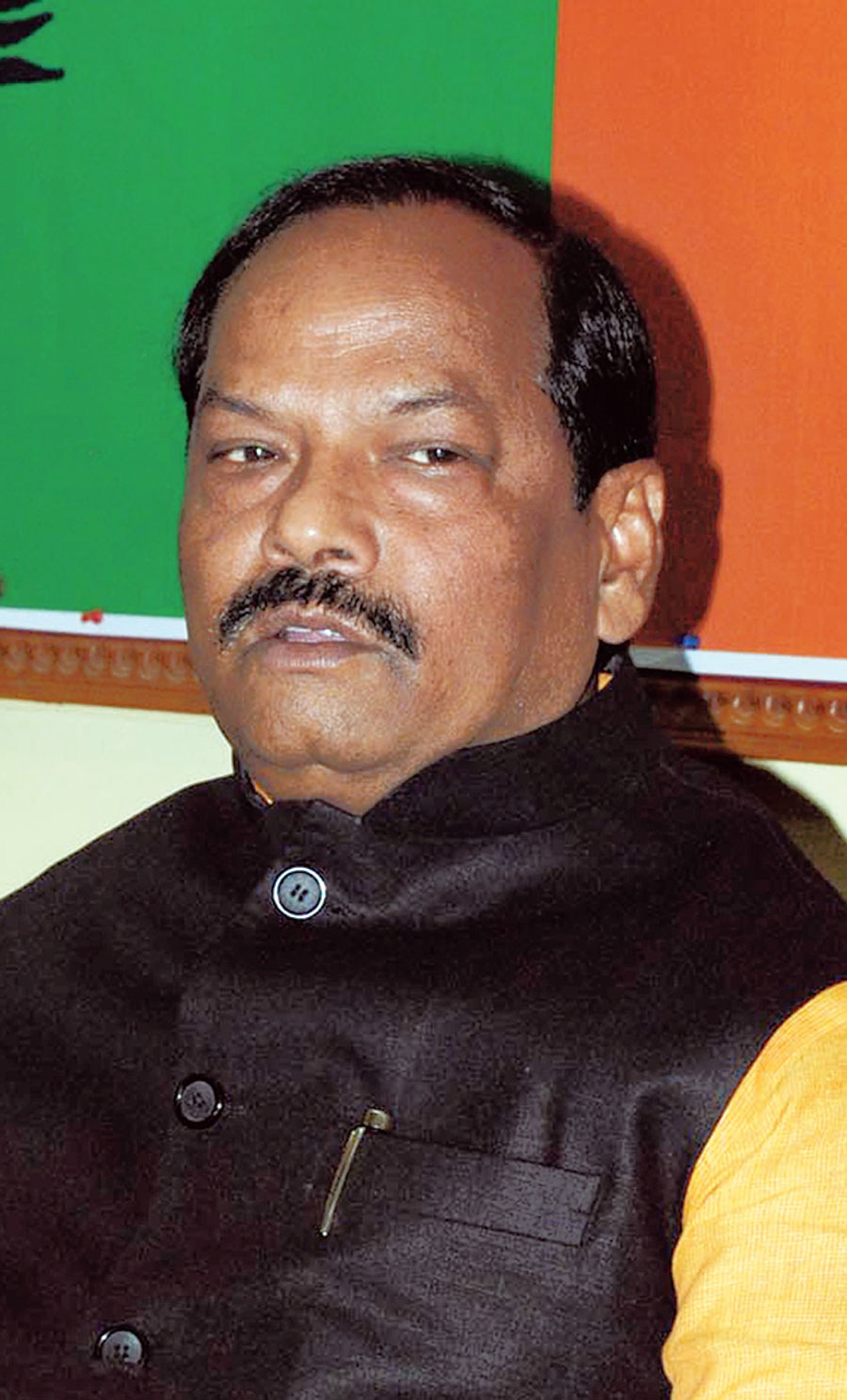 To win a seat, a candidate requires 27 votes of first preference.

As of now, the JMM, which is leading the government, has 29 MLAs. The Congress has 18 MLAs including the expelled JVM MLAs Pradeep Yadav and Bandhu Tirkey who recently joined the Congress. The RJD has one MLA. The ruling alliance also has the support of the NCP and CPI(ML) having one MLA each, and expects the support of Independent MLA Saryu Roy.

The BJP on the other hand has 26 MLAs, including Babulal Marandi who merged his JVM in the BJP. The BJP is also banking on Ajsu Party and Independent MLA from Barkhatta Amit Yadav. The Ajsu Party with two MLAs has not disclosed its strategy yet.

Since every MLA vote matters in the Rajya Sabha poll, the BJP is worried about its Baghmara MLA Dhullu Mahto who is evading arrest in a number of criminal cases. Dhullu can be arrested if he turns up at the Assembly to vote.

State BJP spokesperson Pratul Nath Shahdeo said that this was nothing but a “witch-hunt” of the Hemant Soren government.

Congress’s Barkagaon MLA Amba Prasad on Sunday demanded the government form an SIT to probe the role of suspended ADG Anurag Gupta, former CM Raghubar Das and others in the 2016 Rajya Sabha horse-trading case. Prasad said this in the wake of some media reports that claimed the police found no evidence against Gupta and Das. Her father, former minister Yogendra Sao, had also raised this issue. Amba requested the government to refer this case to the NIA.