Jharkhand wakes up to a foggy, chilly and wet weather 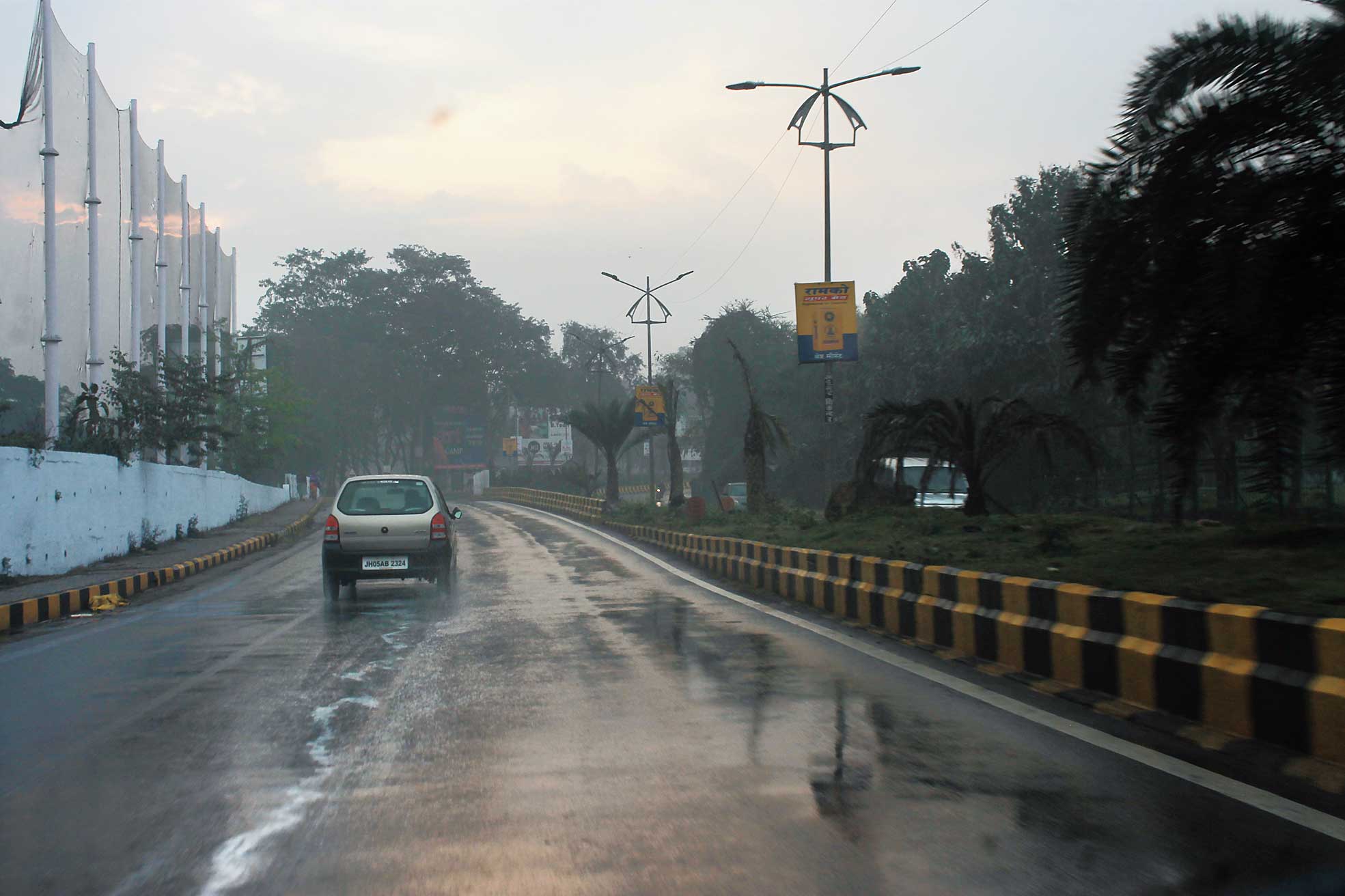 Chill, foggy and wet. Jharkhand woke up to a freaky Monday with the weather god showering unseasonal rain on Jamshedpur, Ranchi and many other places.

Jamshedpur recorded 4mm of rain while capital Ranchi saw around 1mm on Monday. In the evening, Latehar recorded hail and Chatra and Hazaribagh lightning and thunderstorm.

Statistics of the last 24 hours (from 8.30am of Sunday to 8.30am of Monday) revealed light to moderate rain at few places over Jharkhand.

Godda recorded the highest rainfall of 18.6 mm followed by Bishrampur, Palamau, with 15mm. Kuru in Lohardaga recorded around 12mm while Satgaon in Koderma and several other places in northern Jharkhand recorded 10mm.

The Ranchi Meteorological Centre issued a forecast of generally cloudy sky with light rain at many places over Jharkhand in the next 24 hours due to the impact of the western disturbance coupled with an induced cyclonic circulation which was active over western Uttar Pradesh.

S.D. Kotal, director of Ranchi Meteorological Centre, predicted an improvement in weather from Wednesday. “Several pockets of Jharkhand will see light rains in the next 24 hours (Tuesday). But, we expect dry weather in most parts of the state from Wednesday. Nights will get colder again,” Kotal said on Monday.

Daytime was both chilly and wet. “I skipped my morning walk and my husband wore warm clothes and a raincoat to work,” said Sweta Sharma, a Jamshedpur homemaker.