The project will establish 940km of the water distribution network to provide continuous water supply to about 115,000 households 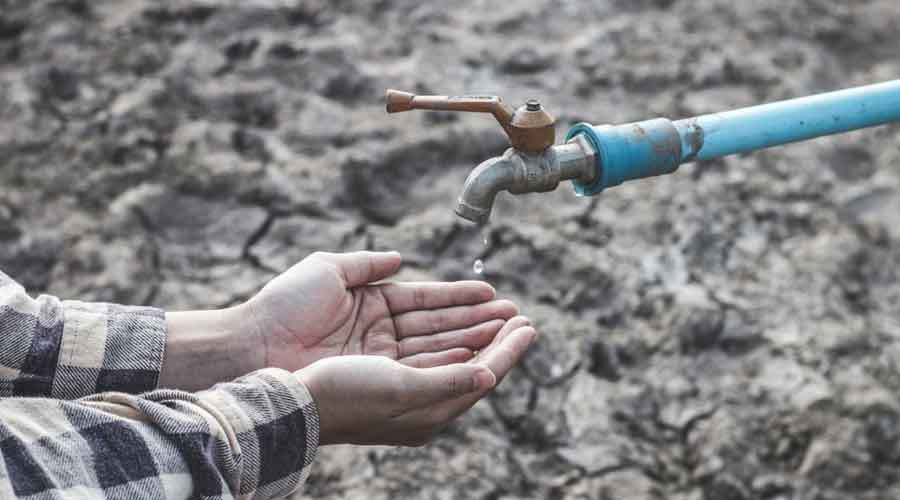 A tripartite loan agreement of Rs 1,168 crore was signed between Jharkhand urban development department, Asian Development Bank and the Union government to develop water supply infrastructure and strengthen the capacity of urban local bodies for improved service delivery in four towns in Jharkhand.

“The project is aligned to the Government of Jharkhand’s priority to improve urban services in the state and will ensure continuously, treated piped water supply in the state capital of Ranchi and other three towns of Hussainabad, Jhumri Telaiya, and Medininagar located in economically and socially backward areas,” said Rajat Mishra after signing the agreement.

“The project will be ADB’s first urban project in the state and help establish a model for continuous water supply combined with policy reforms for sustainable operation, which can be replicated by other low-income states for providing safe drinking water to urban households as envisaged under national Jal Jeevan Mission,” said Takeo Konishi.

Four water treatment plants, with a combined capacity of 275 million litres per day, will be established in the project towns to provide safe drinking water, meeting the national drinking water quality standards.

The project will also establish 940km of the water distribution network to provide continuous water supply to about 115,000 households, including those below the poverty line, Scheduled Caste and Scheduled Tribe members, and other vulnerable groups.

To ensure sustainability, the project will strengthen the capacity of ULBs on urban service delivery and governance through the development of an asset management strategy and training on the design and implementation of urban projects. Innovative technologies will be introduced to minimise water losses in water treatment and distribution.

The project also includes the use of supervisory control and data acquisition system for water supply operation and geographic information system-based asset management in Ranchi.

The project will provide drinking water to about 5 lakh 85 thousand urban population.

In the first phase, a total project of Rs 1,168 crore has been made for water supply in four urban bodies and ADB will give a loan of Rs 817.80 crore under the first phase, while the share of the state government will be around Rs 350.40 crore.