The highest number of seats, 20, in the five-phase polls vote in Phase II 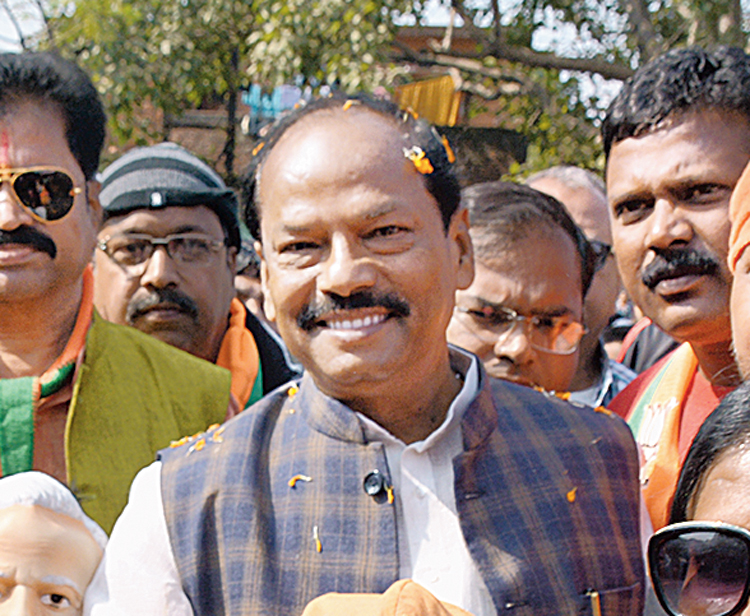 Candidates in the fray: 260, including 29 women

Poll timing: 7am-5pm for Jamshedpur East and West, 7am-3pm for the other seats.

Queue situation: Can be monitored in real time through the Booth app for Jamshedpur East, West, and Chaibasa. 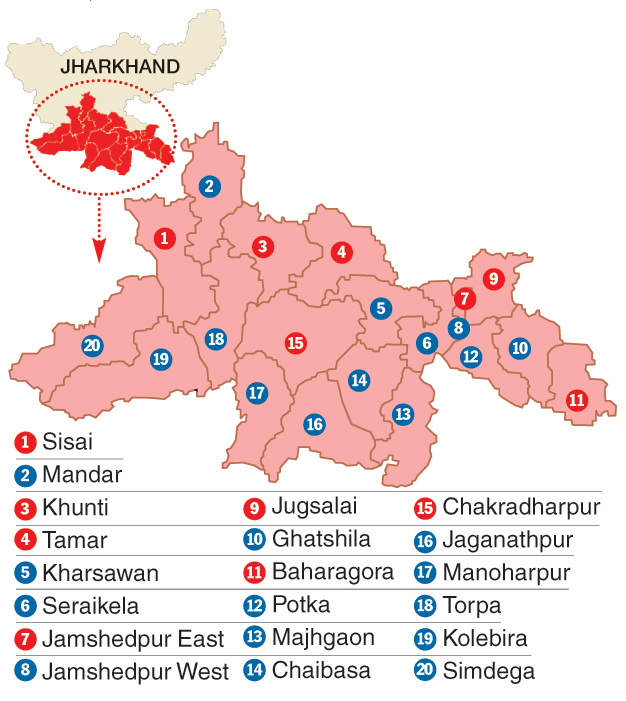