Here comes the heat to add to woes 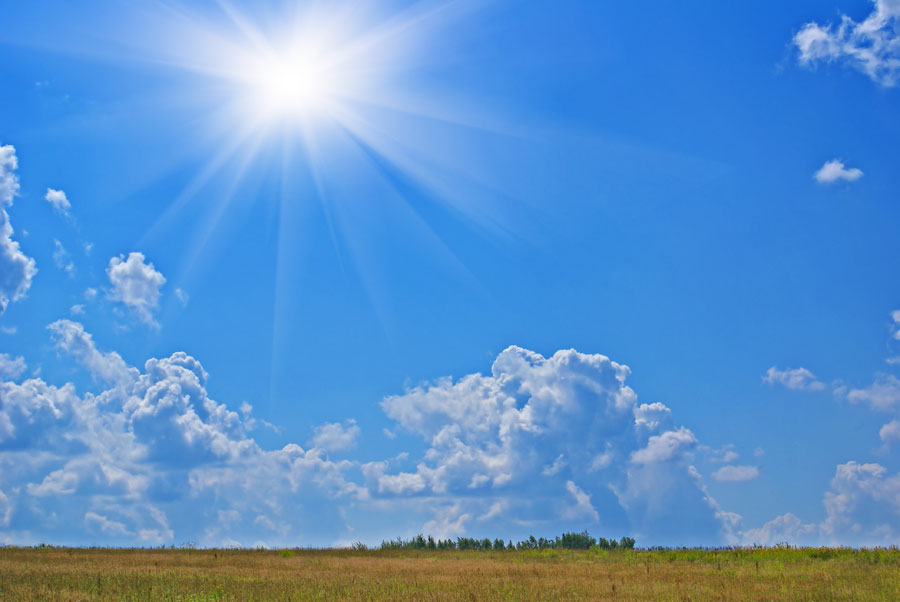 Maximum temperature to climb by three to four notches above normal in many parts, including Jamshedpur, Daltongunj, Dumka and Hazaribagh
Representational image from Shutterstock
Pinaki Majumdar   |   Jamshedpur   |   Published 27.03.20, 07:29 PM

Weathermen on Friday predicted a dry spell in Jharkhand for the next five days with the maximum temperature climbing by three to four notches above normal in many parts, including Jamshedpur, Daltongunj, Dumka and Hazaribagh.

However, if you are hoping it will kill the novel coronavirus, scientists have said that there is no conclusive evidence yet that hot weather kills the virus.

“The mercury will witness a rising trend in the absence of any strong weather system,” said S.D. Kotal, director of the India Meteorological Department’s (IMD’s) Ranchi centre. “Though a trough was existing over north Chhatisgarh but it is not so effective. We don't see possibility of rain and thundershower activity at least for the next five days.”

On Friday, maximum readings rosae in most places. The mercury is expected to rise by another 2° to 3°C in the next three days.

Ranchi on Friday recorded a maximum temperature of 34.1°C against Thursday’s 32.4°C. The maximum reading in the capital was around two notches above normal on Friday.

Jamshedpur on Friday topped the state with 37.6°C — two notches above normal — against Thursday’s 36°C. According to the forecast, the steel city is expected to witness another 2° to 3°C rise in day temperatures in the next three days.

The situation was Daltonganj too, the maximum temperature was 36.8°C, up from 34.8°C.

Weathermen said that the wind pattern over Jharkhand was fluctuating between north-westerly and westerly, which would push up the day temperature.

The Regional Meteorological Centre in Alipore, Calcutta, too predicted dry days in Jharkhand.

“We don't see possibilities of showers in the next four to five days in Jharkhand. The dominating dry westerly winds would push up day readings,” said a duty officer.