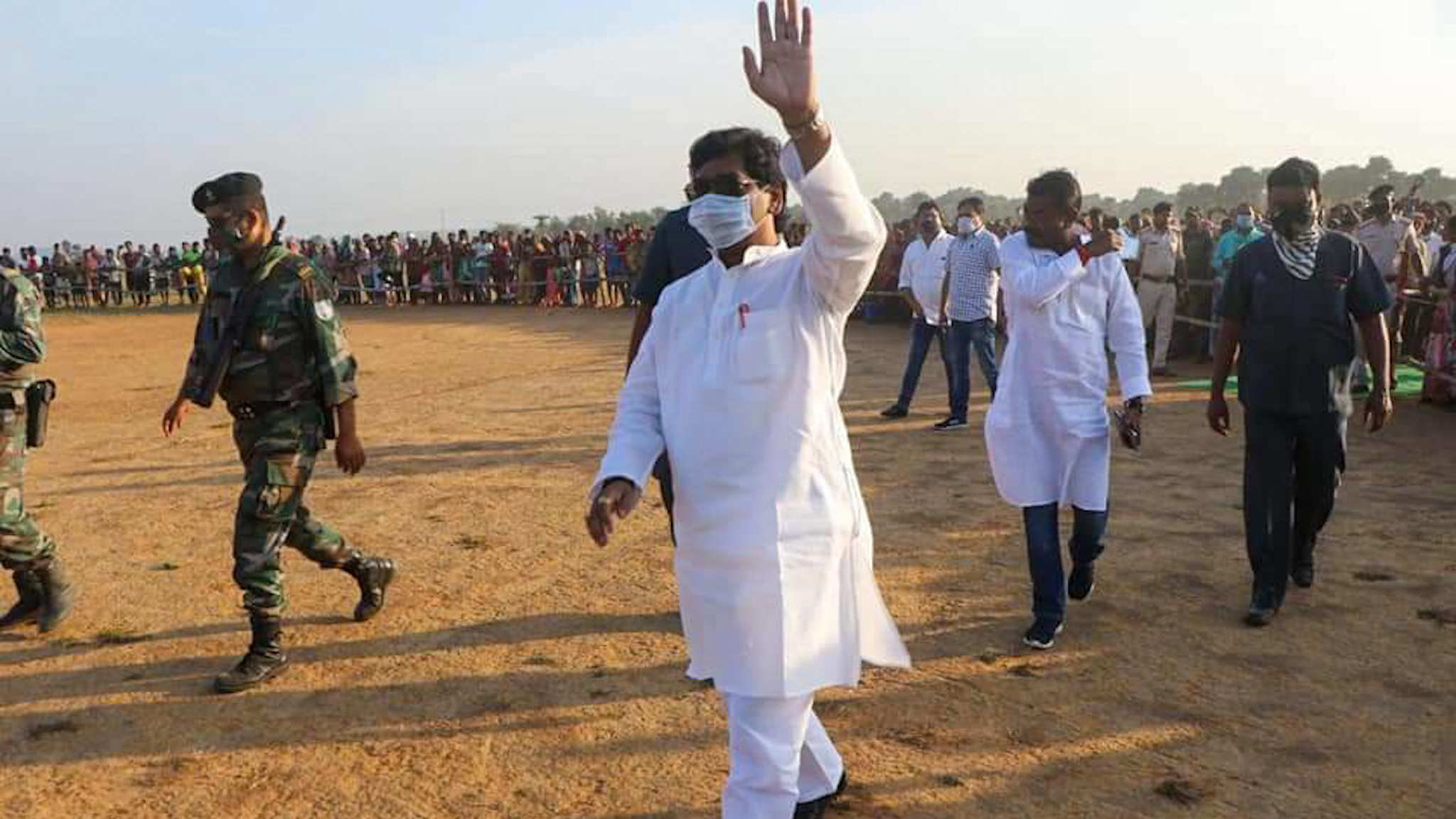 Aggressive campaigning by the UPA and NDA for the Dumka and Bermo byelections ended on Sunday.

The fortnight-long political slugfest also witnessed an FIR against state BJP president Deepak Prakash by the ruling alliance, charging him with sedition for his alleged threats of toppling the government during his poll rallies.

Chief minister Hemant Soren, star campaigner for the ruling JMM-Congress-RJD alliance, addressed couple of gatherings in Dumka town and interacted with media on the final day of canvassing before returning back to Ranchi. 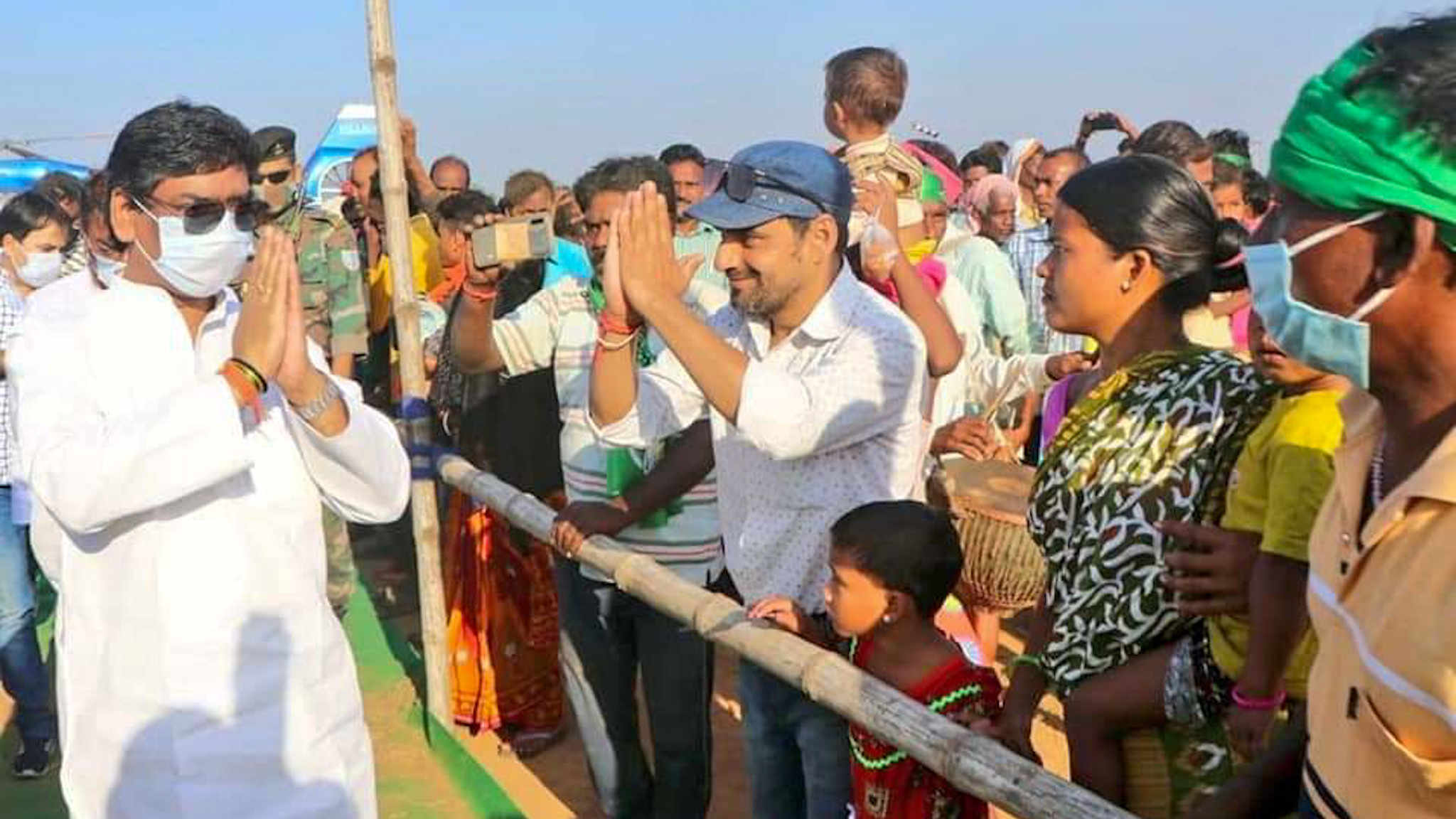 The BJP, along with its ally AJSU-P, held door-to-door campaigning.

The bypolls, first since the Hemant Soren government clinched power 10 months ago, will be an acid test of its popularity. This is also crucial for the ruling alliance to consolidate its strength in the state assembly and ensure stability of the government. 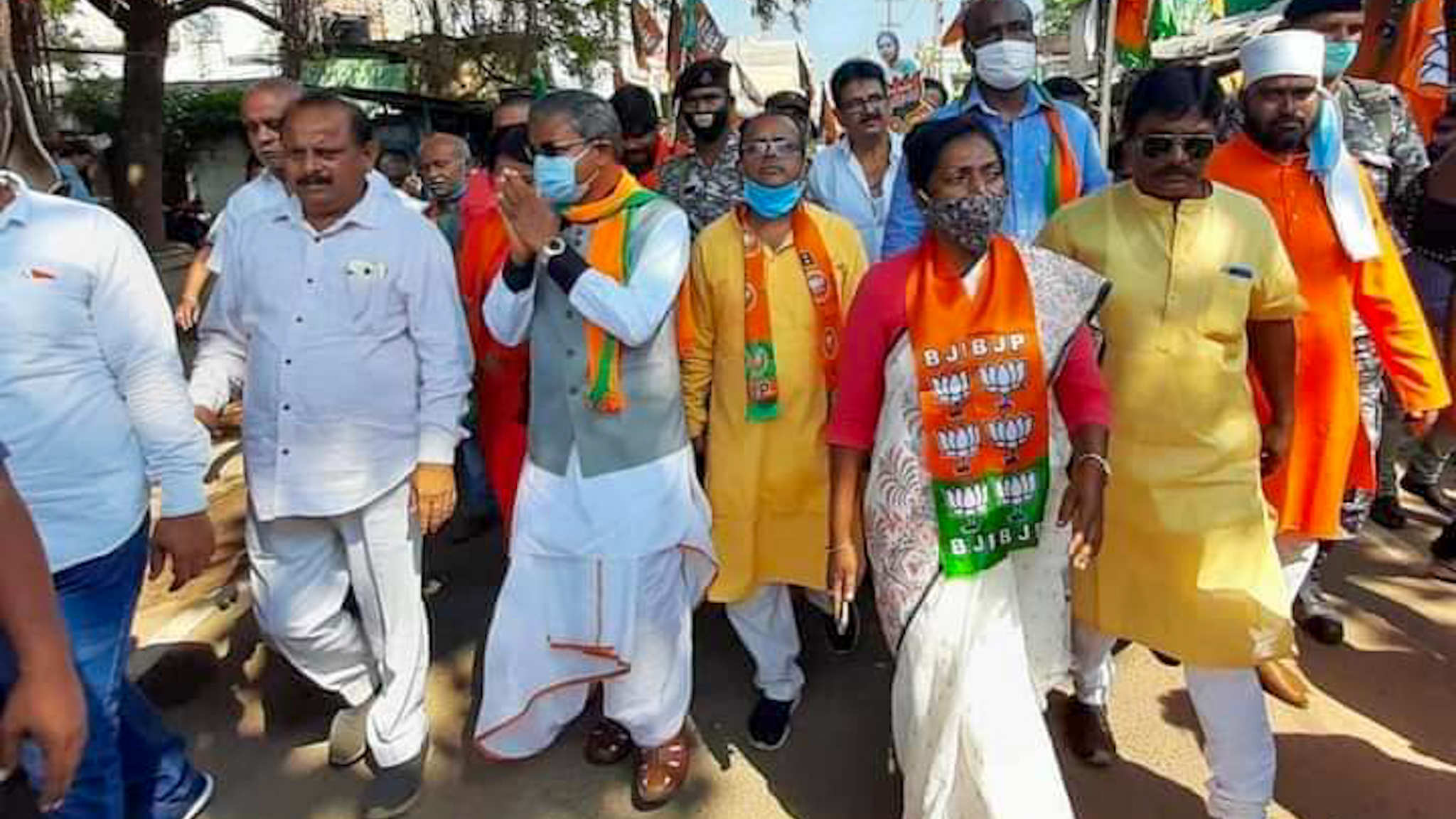 The BJP, on the other hand, too is eyeing to up its tally of legislators to emerge stronger to retain its lost ground.

Of the two seats, stakes are running high personally for Hemant Soren and his party JMM, which has fielded the CM's younger brother Basant in Dumka, a seat which is considered a JMM stronghold.

Dumka is the place where JMM’s patriarch Shibu Soren began his political career and represented both the parliamentary and assembly segment for several terms since the mid 1970s. Also, Hemant debuted in 2009 from Dumka.

The BJP, which lost this seat in the 2019 assembly polls, is appealing voters to free Dumka from dynasts for the area’s all-round development. Bermo too is witnessing the debut of Kumar Jaimangal, a son of former MLA Rajendra Prasad Singh, who died in May this year. 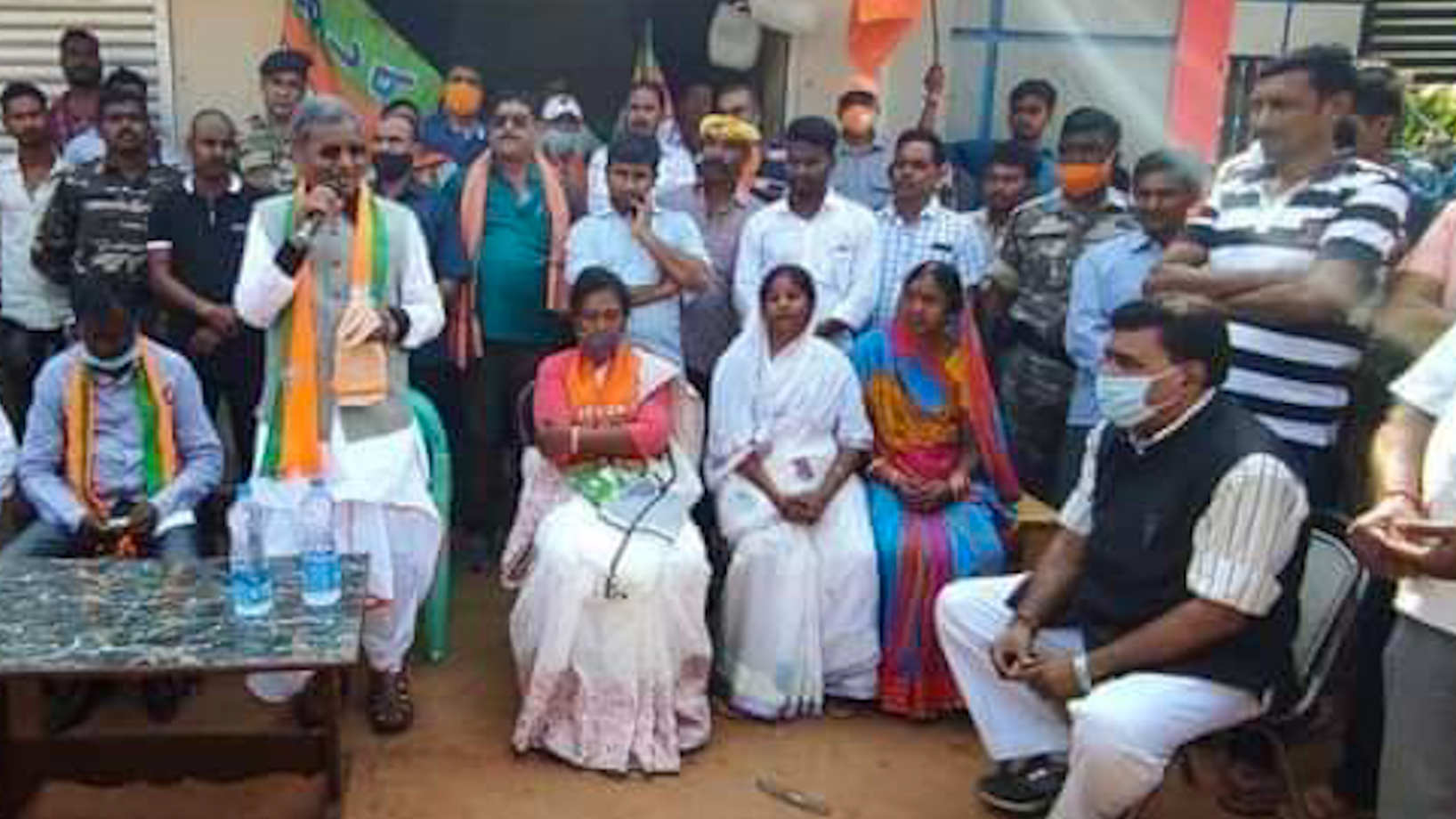 “We tried to keep the narrative focussed on development by questioning the poor working of this government. Dumka is the place which Sorens consider their bastion, but they have done nothing for its development all these years. People are still struggling for basic amenities. In Bermo too, the situation is no different,” remarked state BJP president Deepak Prakash.

The ruling alliance are championing the cause of adivasi-moolvasi asmita (pride) to square up voters against the BJP, accusing it of heavy corruption and lavish spending sans any visible development during its last five year stint. It has also highlighted how the BJP-led government in the centre is now trying to destabilize the tribal state by blocking resources after it went out of power.

Chief minister Hemant Soren sounded confident of retaining both the seats. “Unlike the past government, our governance model is based on works than false propaganda and we have exhibited it through our works in last 10 months despite battling the Covid-19 pandemic. People are aware about our serious efforts and have decided to back us on both the seats,” he said while talking to reporters in Dumka on Sunday.