Though the outfit has announced May 4 for Bishu Shikar 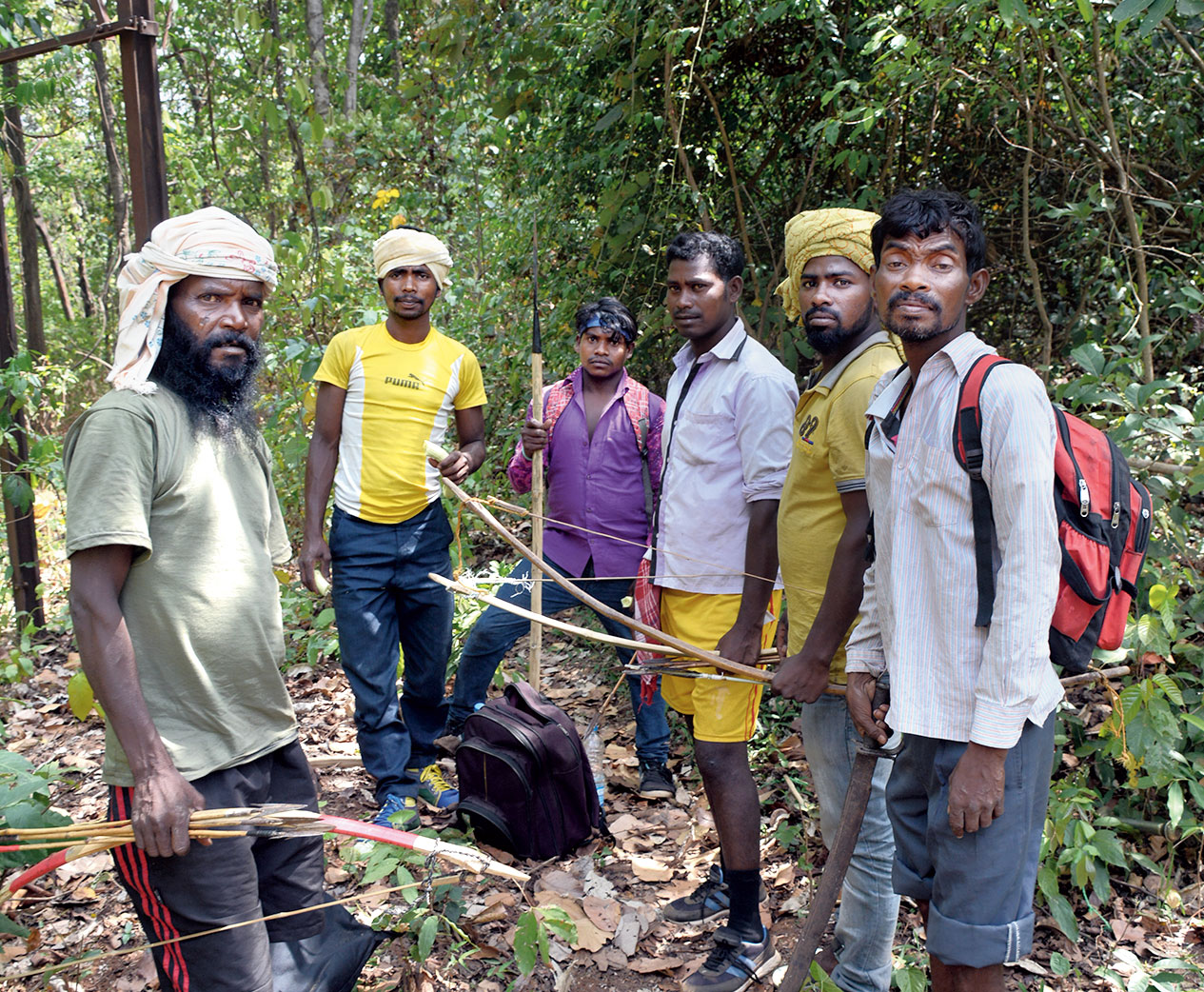 A frontal tribal outfit that organises the annual Bishu Shikar, the annual tribal hunting festival, at Dalma hills, has promised to abide by the lockdown to curb the spreading of the novel coronavirus.

Dolma Buru Sendra Samity have said that they will maintain social distance while performing the rituals in lead-up to the hunting festival on May 4.

The samity has decided to keep celebrations a symbolic affair and would just perform the traditional puja on the foothills on May 2. Though the outfit has announced May 4 for Bishu Shikar, also known as Sendra, no tribal villager will enter the Dalma Wildlife Sanctuary for hunting.

Chief priest of the samity Rakesh Hembrom said only 4-5 persons will perform the puja near Fadlugora village along the NH 33 by maintaining proper social distancing.

“Since the rituals are scheduled to be performed during lockdown we would request the district administration to allow 4-5 persons for the puja,” Hembrom said.

According to him, they are aware about the responsibilities of district administration in implementing the lockdown and the tribals fully support them but they also need to perform rituals on the foothills. “We would keep things simple and have already informed our tribal brethrens from Jharkhand, Bengal and Odisha not to come for the Shikar,” Hembrom added.

Meanwhile, Dolma Buru Sendra Dishua Samity (DBSDS), another tribal outfit which celebrates Sendra, has already informed Dalma divisional forest officer that it has no plans to organise the festival.

“Barring the rituals, we are not going to celebrate Bishu Shikar. A priest will perform the traditional puja on the foothills on May 3. The decision has been taken in view of the coronavirus-induced lockdown,” said DBSDS general secretary Fakir Chandra Hembrom.