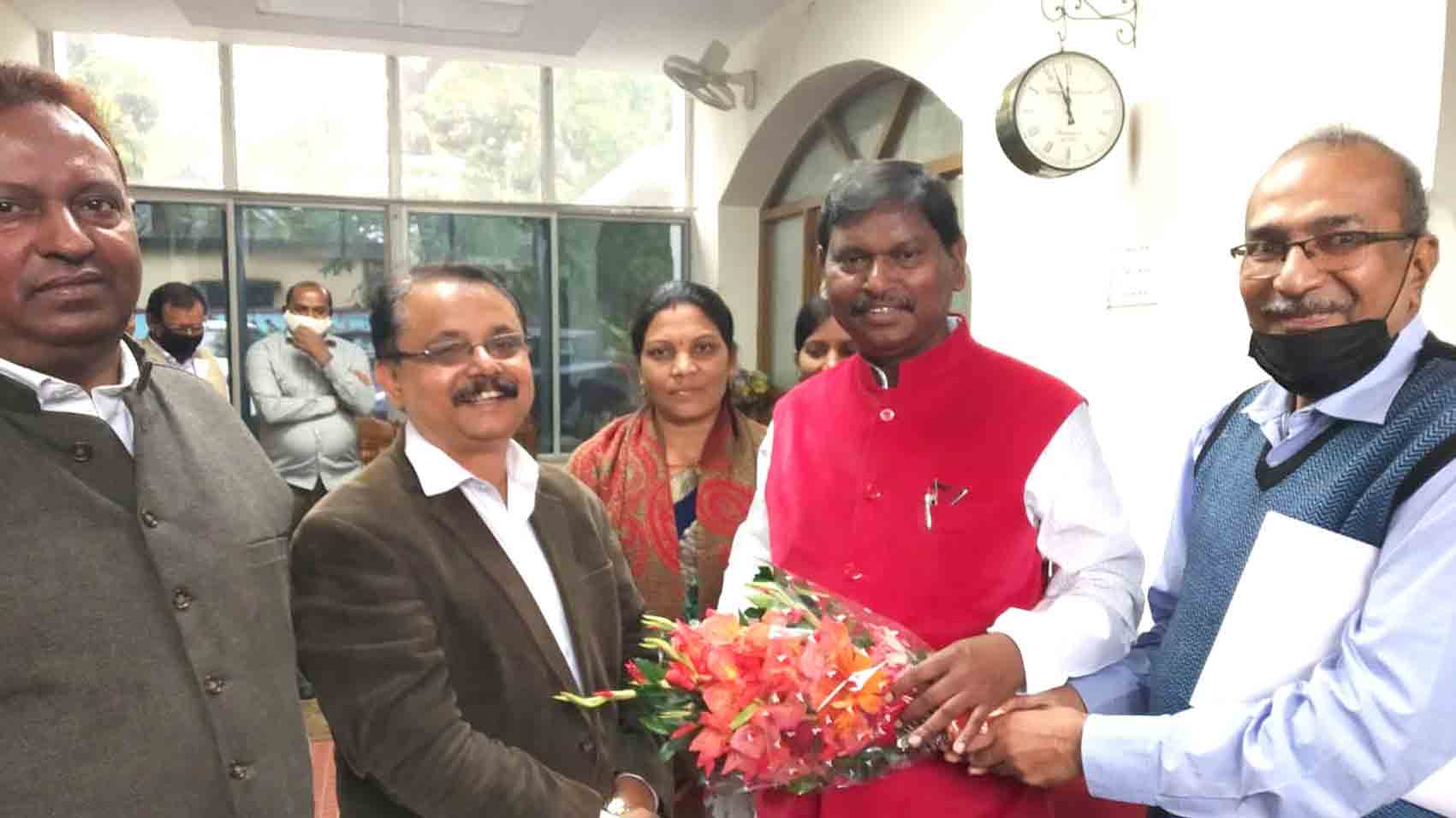 The alumni settled in different parts of the country have been desperately seeking such a coveted status conferred by an act of parliament. The minister responded positively and also sought the list of work carried by BIT Sindri alumni across the country in this regard.

Talking to The Telegraph Online today, Choudhary, a 1972-77 batch  B Tech production engineering passout said, “ Ours was one of the best institutions in east and when I took admission in BIT Sindri I got also selected for NIT but I chose BIT Sindri because of better academic environment as well as better reputation. Being a government run institution, it lagged behind some other NITs and IITs in terms of promotion and thus we have taken it upon ourselves to seek INI status as it will lead to functional autonomy besides increased funding.” The INI status will also facilitate better research facilities and improved educational quality.

“Currently there are 161 institutes across the country which have INI Status, including five in Jharkhand  - IIT (ISM) Dhanbad, AIIMS Deoghar, IIIT Ranchi , IIM Ranchi and NIT Jamshedpur out of which three including IIT (ISM), NIT Jamshedpur and IIIT Ranchi are engineering institutes and BIT Sindri is no way inferior to them. So, we are demanding ahead of 2024 when BIT Sindri will be celebrating its platinum jubilee” said Choudhary. "We also met the state govenor, Ramesh Bais on October 30 and requested for his support and he also distributed around 16 laptops to BIT Students,” he said adding the the association wants every student to have a laptop.