In keeping with Covid guidelines, no tourist from outside Jharkhand will be entertained 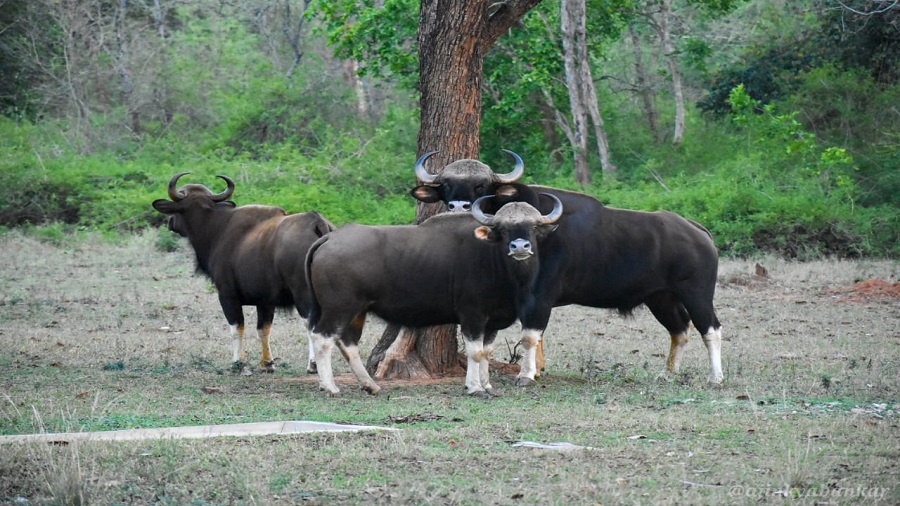 After more than 200 days of shutdown, the Betla National Park of the Palamau Tiger Reserve (PTR) may open its gates on October 15, although only for tourists within Jharkhand.

The park, which used to open on October 1 every year, has been delayed by two weeks due to the coronavirus pandemic.

Tourists from other states will not be entertained this time.

Deputy director north division of the PTR Kumar Ashish said they are gearing up for the reopening.

“We are in touch with wildlife management officials and awaiting a no-objection certificate,” said Ashish, adding that they are hopeful for getting the NoC approved before October 15.

With cinema halls opening doors, a national park like Betla will not create an issue, he said.

The Kanha Sanctuary has been open to tourists since July.

“Tourists from outside Jharkhand will not be entertained here as they do not fit the bill in these times of the pandemic. The mandatory quarantine provision is in practice,” Ashish said.

Tourists will be allowed from the 24 districts of Jharkhand only.

Even those from the bordering areas of Bengal, Orissa, Madhya Pradesh, Uttar Pradesh and Chhatisgarh will not be entertained.

Sources said there used to be an acute crisis of accommodation for tourists in peak times during the festive season starting with Durga Puja, but with pandemic still raging, everyone in the PTR is waiting with fingers crossed for the inflow of tourists coming from within the state of Jharkhand.

“There are around 27 rooms here in Betla including 5 new treehouses, so accommodation of tourists is not going to be a problem,” opined Ashish.

He said there will be a 2-hour gap between check-out and check-in at the PTR’s lodgings to keep the rooms perfectly sanitized.

The park will be open from sunrise to sunset.

A tourist or a group of tourists will have to keep proof of identity without which they may be declared persona non grata, said park sources.

There will be a guide assigned to every group, said Ashish.

The guide will have to wear a mask, keep a hand sanitiser and maintain and be a proponent social distancing added Ashish.

A family can tour the park, but for individual tourists, the upper limit is 4 in one vehicle besides the one guide, the deputy director clarified.