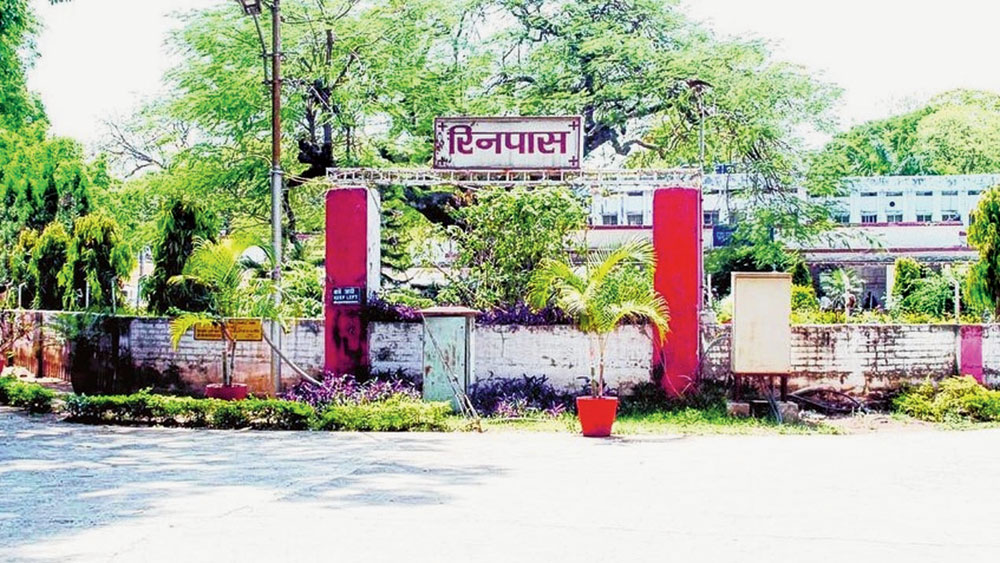 A 68-year-old man was forwarded to Birsa Munda Central Jail on Wednesday for allegedly molesting a 10-year-old girl in one of the condemned quarters of Ranchi Institute of Neuro-Psychiatry and Allied Sciences (Rinpas) in Kanke on Tuesday.

Accused Bhunheswar Ram — who had retired from his job as a sweeper at Rinpas in 2010, but was living in one of the institute’s condemned quarters — was picked up from his residence on Wednesday morning.

Thereafter, he was produced before the court and sent to jail on 14-day judicial custody.

According to a local resident, Bhunheswar lured the victim to his room around 12.30pm on Tuesday in the absence of her parents, also sweepers by profession, and molested her.

“Before letting her go, he threatened her of dire consequences if she divulged anything about the incident to her parents, who also live in the Rinpas quarters. However, the girl told everything to her parents in the evening, who reported the matter to police on Tuesday night itself,” the resident said.

The resident informed that this was not the first time complaints of such nature had surfaced against Bhunheswar.

“There were two similar complaints against him earlier, but those were not reported to police keeping the accused’s age in mind,” the resident said on the condition of anonymity.

Officer in-charge of Kanke police station Binay Kumar Singh confirmed the incident and added that a molestation case had been registered in this connection.

“Initially, we were informed that the girl was raped, but primary investigation suggests that it is a case of molestation. We have arrested the old man,” Singh said without sharing more details.

The girl’s medical tests were conducted in sadar hospital and the reports are yet to arrive.

A local resident said the condemned quarters of Rinpas had turned into a breeding ground of illegal and immoral activities.

“Over 100 people have illegally occupied the 150 quarters of Rinpas that were declared condemned by the management. The residents also indulge in many illegal activities. The Rinpas management had made attempts to drive out the occupants five years ago, but to no avail,” the resident said.

Rinpas is a government-run institute that takes care of the mentally ill by improving rehabilitation, community outreach programme, teaching and research activities.