The National Testing Agency, which is conducting the NET from this year, does not specify any exam dress code 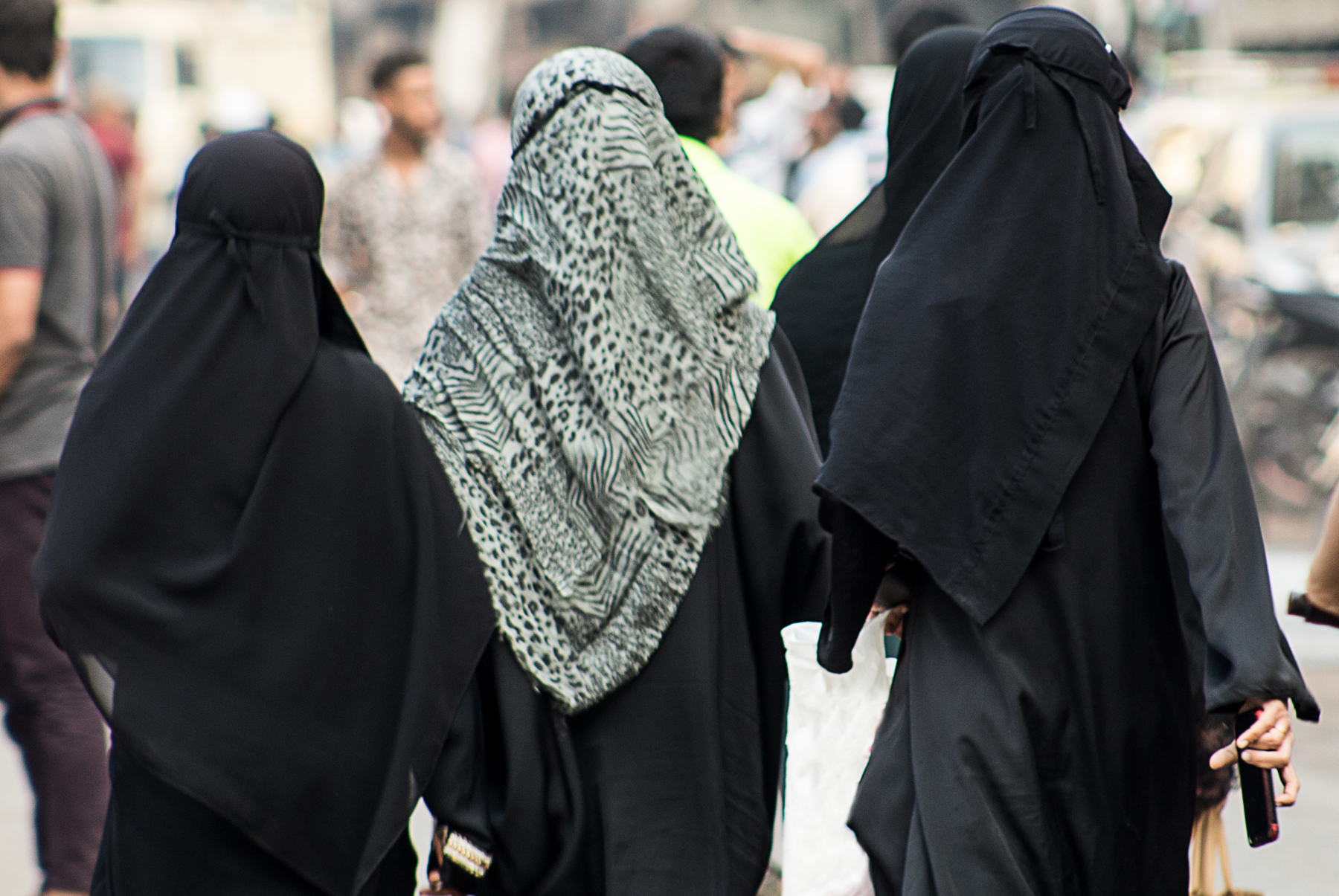 NTA director-general Vineet Joshi corroborated that there was no dress code for the test and said the agency was “sensitive to matters of faith and gender”
Shutterstock
Pheroze L. Vincent   |   New Delhi   |   Published 21.12.18, 09:24 PM

At least two Muslim women were unable to take the National Eligibility Test (NET) for the recruitment of assistant professors after they were allegedly told to remove their hijab, or headscarf, at the entrance to their exam centres in Delhi and Goa on Thursday.

The National Testing Agency (NTA), which is conducting the NET from this year, does not specify any exam dress code. NTA director-general Vineet Joshi corroborated that there was no dress code for the test and said the agency was “sensitive to matters of faith and gender”.

Umayya Khan, who arrived at the exam centre at the Ojas Institute of Management in Rohini, north Delhi, on Thursday afternoon, was allegedly asked to remove her hijab by staff at the gate.

She asked the women staff to frisk her thoroughly in a secluded space and made it clear that she would wear the hijab during the test, following which she was allegedly denied entry into the centre.

Umayya, a final-year MBA student majoring in international business at Jamia Millia Islamia, narrated to The Telegraph what happened on Thursday. “I arrived at the gate of the centre at 1.06pm. A male employee checked my hall ticket and asked me to remove my hijab and put it in my handbag. I requested him to ask the three women staff present at the spot to check me separately, during which I could remove my hijab. But all the staff members insisted that I cannot wear it during the exam,” Umayya, who is from Bijnore in Uttar Pradesh and stays at her university hostel, said.

The reporting time for the test was 1pm and the gates were to close at 2.15pm. The first paper was at 2.30pm and the second at 4pm.

Umayya said: “I asked them to tell me the reason or rule under which hijabs are not allowed. It was not written on my hall ticket. They did not reply, and just kept repeating: ‘rule hai’. I told them that my religion does not allow me to keep my head uncovered in public. The hijab is part of my identity. I finally left without writing the exam around 1.45pm.”

News agency PTI reported that Safina Khan Soudagar, an MA psychology student from St Xavier’s College in Mapusa, Goa, too was stopped from entering an exam centre in Panaji after she refused to remove her hijab.

The “important instructions for candidates” printed on the hall ticket do not mention a dress code. Nor do the public notice for the exam, published in newspapers, or the “general queries” on the NTA website.

NTA director-general Joshi told this newspaper: “We have rules for frisking and arriving well in time, according to Supreme Court guidelines. We have advised the centres that women should only be frisked by women. In the Goa case, the examinee was asked to proceed to an enclosure for frisking, which she refused.

“We are sensitive to matters of faith and gender and several women have appeared for the exam wearing headscarves. There is no ban on them. I got to know of the Delhi incident today, and will get the report on it tomorrow.”

At a media conference on the NEET (National Eligibility-cum-Entrance Test), held to pick medical students, on Friday, human resource development minister Prakash Javadekar was asked about the allegation that two NET candidates were told to remove their hijab if they wanted to take the exam.

The Telegraph was unable to trace any guidelines related to the NET. Asked later, an official said that since the minister was addressing a media conference on the NEET, it was possible that he assumed that the question on the similar-sounding NET was related to the NEET.

The Supreme Court had ordered a fresh round of medical exams in 2015 following complaints of cheating and directed the CBSE to come up with guidelines, including those for a dress code. These guidelines were challenged, but upheld by the court. These were later relaxed by the CBSE and Delhi High Court, which allowed scarves, turbans and religious accessories as long as the examinees came early enough for frisking.

Hijab in exam hall not a right