VHP pitches for law against blasphemy in India 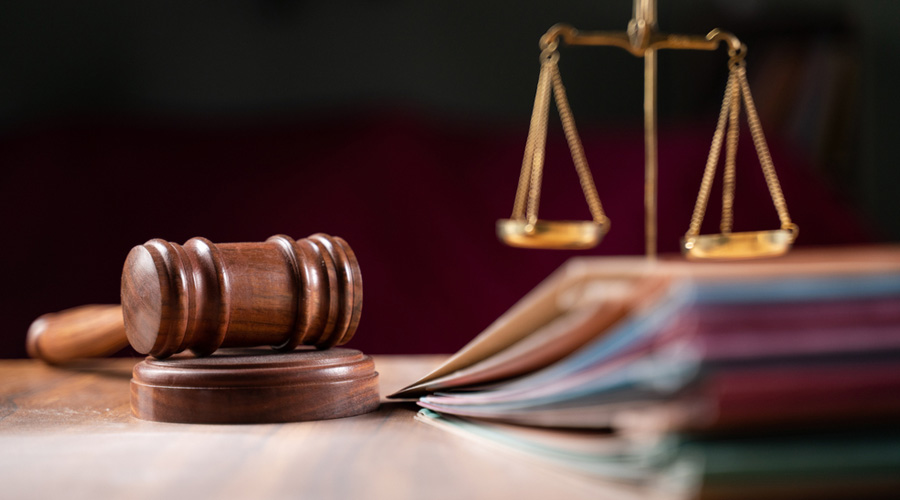 Amid an ongoing row over two BJP functionaries' alleged remarks against Prophet Mohammad, the Vishva Hindu Parishad (VHP) on Monday said there should be a "strict law" against blasphemy in India and supported a Twitter trend calling for boycott of Qatar Airways.

The RSS-affiliate questioned the Qatar government’s stand on the row and said Hindu beliefs were insulted when a Shivling recently ‘found’ at the Gyanvapi mosque premises in Varanasi was called by a section of people as fountain.

This comes a day after Saudi Arabia, Qatar, Iran and Kuwait expressed their condemnation of the controversial remarks against the Prophet and called for "respect for beliefs and religions".

Pakistan summoned the Indian charg d'affaires to convey its categorical rejection and condemnation of the controversial remarks by the two BJP spokespersons.

Qatar and Kuwait summoned the Indian ambassadors and handed over to them protest notes on what the Gulf countries called categorical "rejection and condemnation" of the controversial remarks of the BJP leaders against Prophet Mohammad.

Taking to the microblogging site, another spokesperson of the VHP, Vijay Shankar Tiwari, tweeted, "In India, there is a great need for a strict law on blasphemy now."

“Hindu beliefs have been insulted in Kashi by calling Shivling a fountain in public, now it remains to be seen what action will be taken with them,” he added.

The BJP on Sunday suspended its national spokesperson Nupur Sharma and expelled its Delhi media head Naveen Kumar Jindal as the row over their alleged derogatory remarks against Prophet Mohammad escalated with protests from some Muslim countries.

Amid demonstrations by Muslim groups and the sharp reaction from countries like Kuwait, Qatar and Iran, the BJP issued a statement asserting that it respects all religions and strongly denounces insults of any religious personality.

Sharma's comments, made during a TV debate nearly 10 days ago, and Jindal's now-deleted tweets sparked a Twitter trend calling for a boycott of Indian products in some countries.

Violence had erupted in Pared, Nai Sadak and Yateemkhana areas of Kanpur district in Uttar Pradesh last Friday when some people tried to force shopkeepers to down shutters over alleged insulting remarks by Nupur Sharma against Prophet Mohammad.

Taking to twitter, VHP spokesperson Bansal slammed those involved in the violence, saying, “In a democratic country, if committing riot on streets, instead of approaching court, is not animalism, cruelty and barbarism then what? Some people go out with the hanging noose and put them around the neck of any non-believer found.”