The unprecedented appeal became public past midnight, several hours after the first round of polling got over 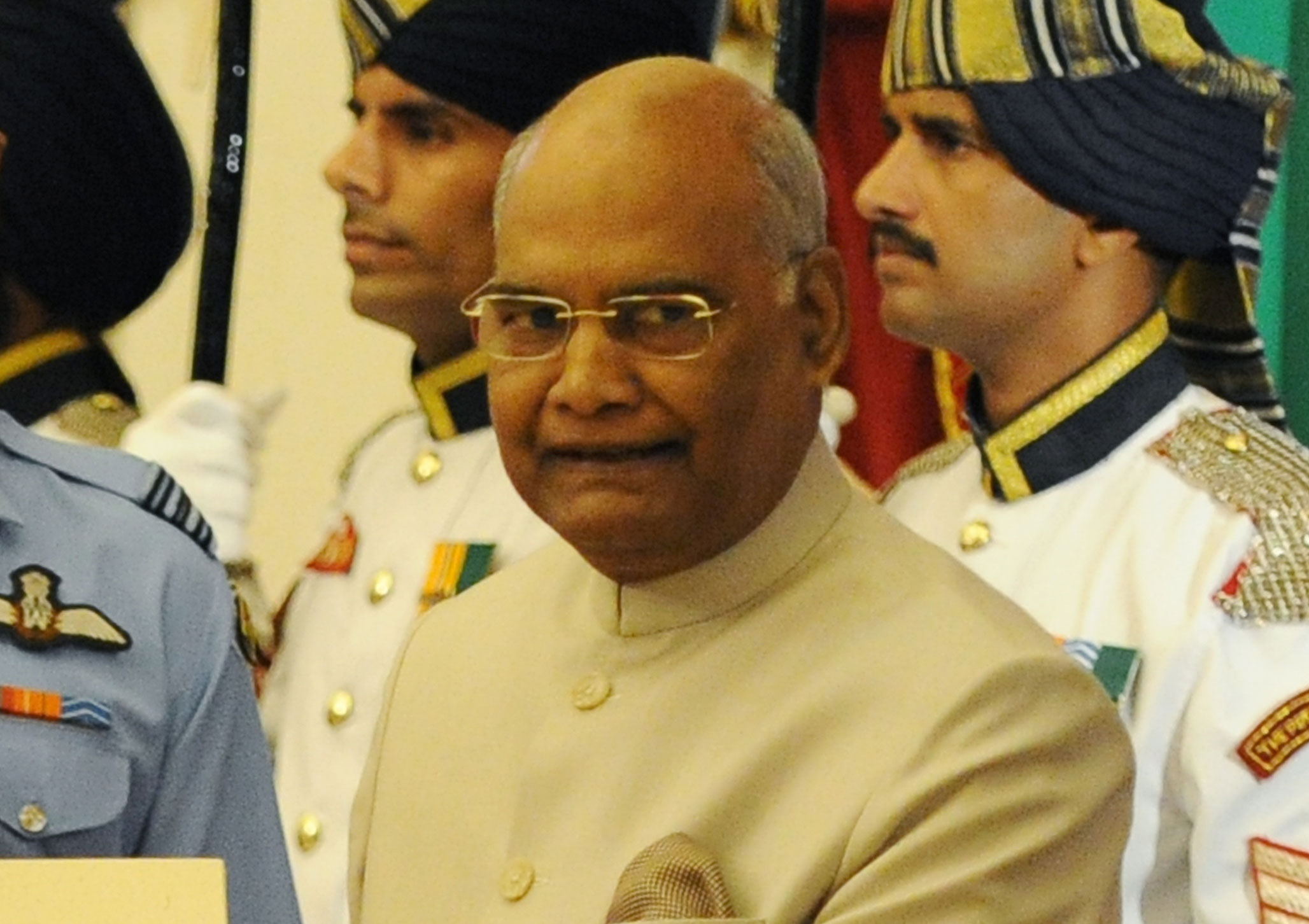 At least eight former chiefs of staff and scores of other veterans have appealed to the President of India — the Supreme Commander of the armed forces — to direct all parties to “forthwith desist from using the military” and “any actions by military formations or personnel” for political purposes.

The unprecedented appeal became public past midnight, several hours after the first round of polling got over on Thursday.

“We refer, Sir, to the unusual and completely unacceptable practice of political leaders taking credit for military operations like cross-border strikes, and even going so far as to claim the Armed Forces to be ‘Modi ji ki Sena’,” says the letter to President Ram Nath Kovind.

The letter does not name any political party or leader. On Tuesday, Prime Minister Narendra Modi had asked first-time voters to dedicate their votes to the soldiers who carried out the Balakot air strikes. Earlier, Uttar Pradesh chief minister Yogi Adityanath had referred to the armed forces as “Modi ji ki Sena”.

The veterans suggested they were also echoing the sentiments of serving officers across the board. The retired officers said they had “a finger on the pulse, so to speak”, and hence were bringing to the Supreme Commander’s attention “concerns which have caused considerable alarm and disquiet among both the serving and the retired personnel….”

They appealed to the President to “ensure that the secular and apolitical character of our Armed Forces is preserved”.