Advertisement
Home / India / Trend at 10: MNF ahead in 20 seats in Mizoram, Lal Thanhawla trailing in both seats

Trend at 10: MNF ahead in 20 seats in Mizoram, Lal Thanhawla trailing in both seats

MNF has raced ahead, ZPM ahead in 10 seats, Congress limps 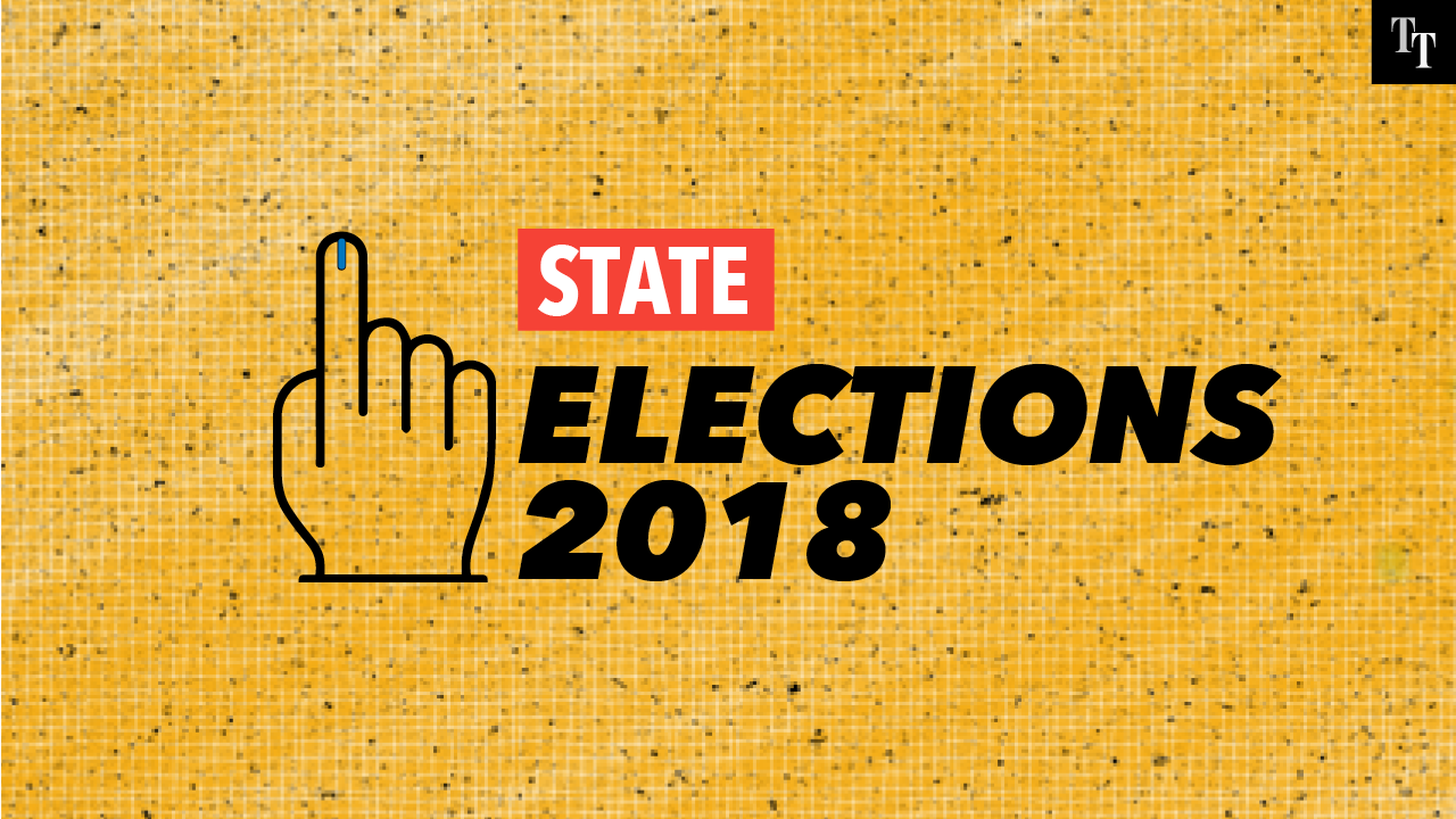 The Mizo National Front (MNF) is surging ahead with a lead in 21 of the 40 seats in the Mizoram Assembly while the Congress is trailing way behind, according to trends available at 10 am.

He is also trailing behind T.J. Lalnuntluanga of the MNF in Champhai South seat, the other seat that he has contested from.

Former Assembly speaker Lalchamliana of the MNF is ahead of cooperation minister and the lone woman legislator Vanlalawmpuii Chawngte in Hrangturzo seat.