Will Lal Thanhawla be third-time lucky? 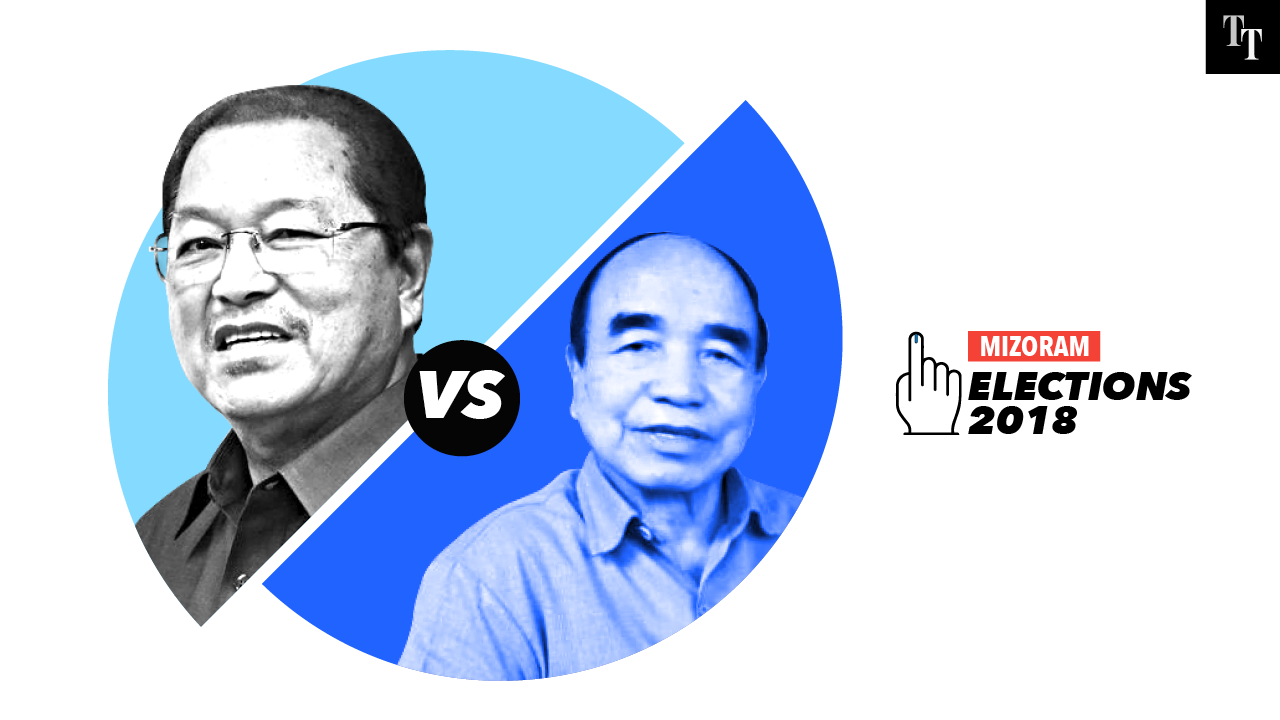 Serchip will be the key battleground where Lal Thanhawla is up against Lalduhoma, the chief ministerial choice of the Zoram People’s Movement. If the Congress loses Mizoram, it will be left with no state to rule from in the Northeast.

This is the seat of Zoramthanga, the two-time chief minister who heads the Mizo National Front. The MNF has promised to bring massive changes in Mizoram's development if it wins. It has also promised to reinstate prohibition in the state.

The Zoram People's Movement is a pre-poll electoral conglomerate by various parties. The 69-year-old Lalduhoma  is a former IPS officer who is the ZPM's face in both the seats. Lalduhoma is also the founder and president of the Zoram Nationalist Party and is confident he will win both seats.