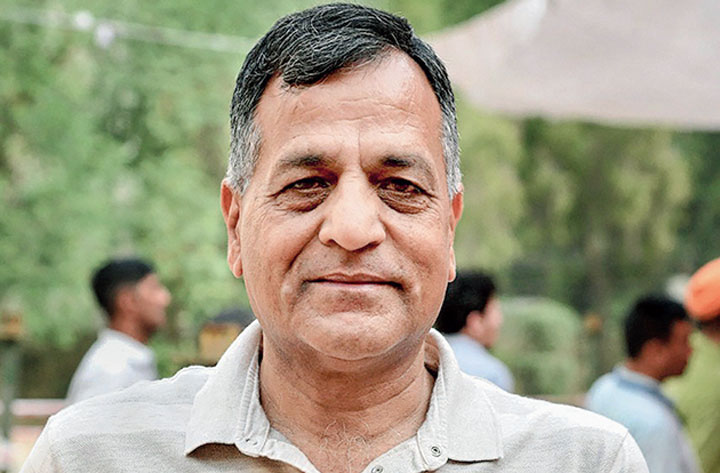 She has been served with a notice to explain certain details in her income-tax returns (ITR) relating to her holding directorships with about 10 companies, they said.

During the recent general election, Ashok Lavasa had disagreed with the poll panel’s decision to clear Prime Minister Narendra Modi and BJP president Amit Shah of all charges of model code violations.

Income-tax officials said their department had asked Novel Lavasa for more documents on her personal finances for the period 2015-17.

Novel Lavasa issued a statement late on Monday night stating she has paid all due taxes on her income.