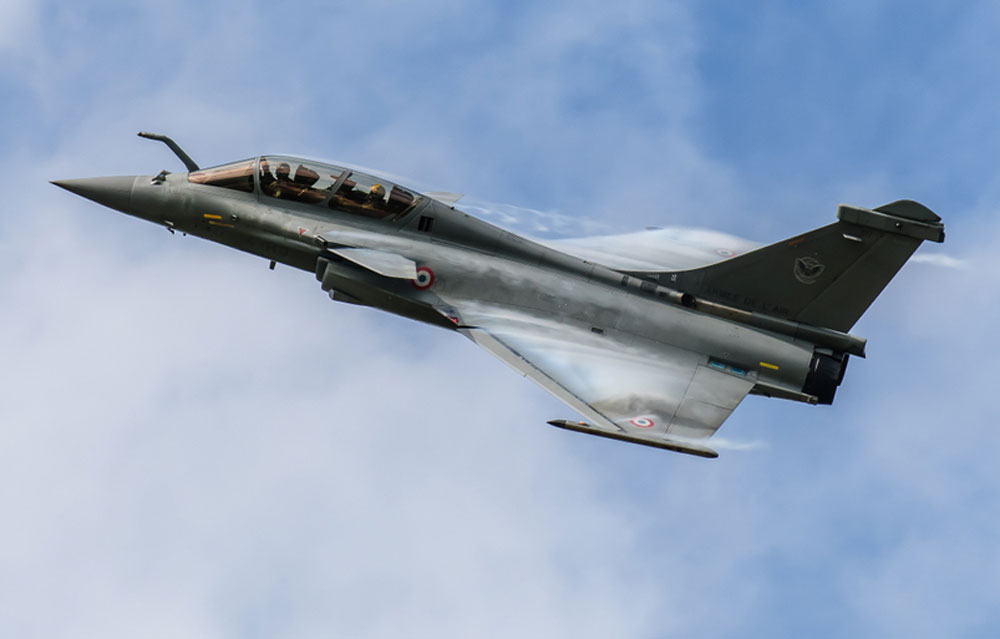 The Supreme Court on Friday dismissed all the petitions seeking a direction to the CBI to register an FIR for alleged irregularities in the Rafale deal.

A bench headed by Chief Justice Ranjan Gogoi said there was no occasion to doubt the decision-making process in the multi-billion dollar deal, giving the Narendra Modi government a clean chit.

On the issue of offset partner, the bench, also comprising Justices S.K. Kaul and K.M. Joseph, said there was no substantial evidence of commercial favouritism to any private entity.

The top court said there has been a necessity for fighter aircraft and the country cannot remain without jets.

The CJI, who read out the judgment for the three-judge bench, said the court did not find substantial matter to interfere with the issue of procurement of the 36 Rafale fighter jets from France, pricing and offset partner.

The apex court said it is not the job of the court to deal with the comparative details of the pricing.

It noted the need for induction of 4th and 5th generation of fighter aircraft like Rafale in the Indian Air Force. Both sides involved in the deal have clarified all aspects in the procurement, the bench said.

The court pointed out that nobody had questioned the procurement of the Rafale jets from France when the deal was finalised in September 2016. It was only former French President Francois Hollande came out with the statement that questions were raised, the bench said, adding that this cannot be the basis of judicial review.

The court said it cannot compel the government to procure 126 or 36 fighter jets. That depends on its decision.

The verdict was pronounced on a batch of pleas seeking a court-monitored probe into deal.

Advocate M.L. Sharma was the first petitioner in the case. Later, another lawyer, Vineet Dhanda ,had moved the apex court with the plea for court-monitored probe into the deal.

After the three petitions were filed, former Union ministers Yashwant Sinha and Arun Shourie along with activist advocate Prashant Bhushan moved the apex court with a plea for a direction to the CBI to register an FIR for alleged irregularities in the deal.