The home minister accused the Congress president of 'misleading' the country 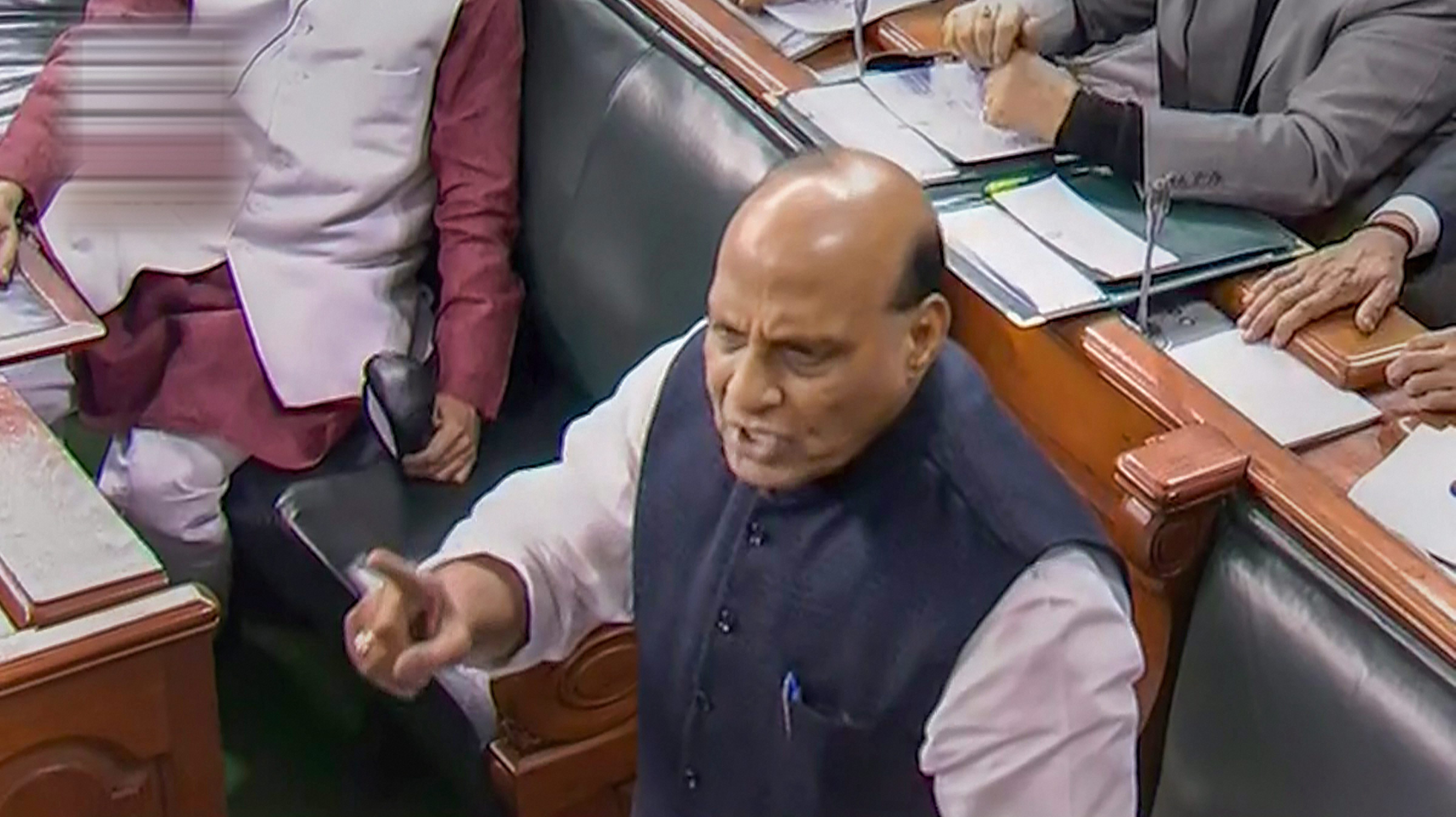 Home minister Rajnath Singh said in the Lok Sabha on Friday that Congress president Rahul Gandhi should apologise for 'misleading' the country on the Rafale jet deal.

Opposition parties led by the Congress have been attacking the Modi government over the deal, alleging that it was struck at an exorbitant price and benefited an Indian businessman at the cost of the government-run Hindustan Aeronautics Limited. The charges have been denied by the government.

Amid protests by Congress members in the House, Singh said: 'Rahul Gandhi should apologise on the floor of the House for misleading the country on the Rafale jet deal issue for political gains.'

The Supreme Court on Friday gave the Narendra Modi government a clean chit on the procurement of 36 Rafale fighter jets from France and dismissed all petitions seeking a direction to the CBI to register an FIR for alleged irregularities in the deal.