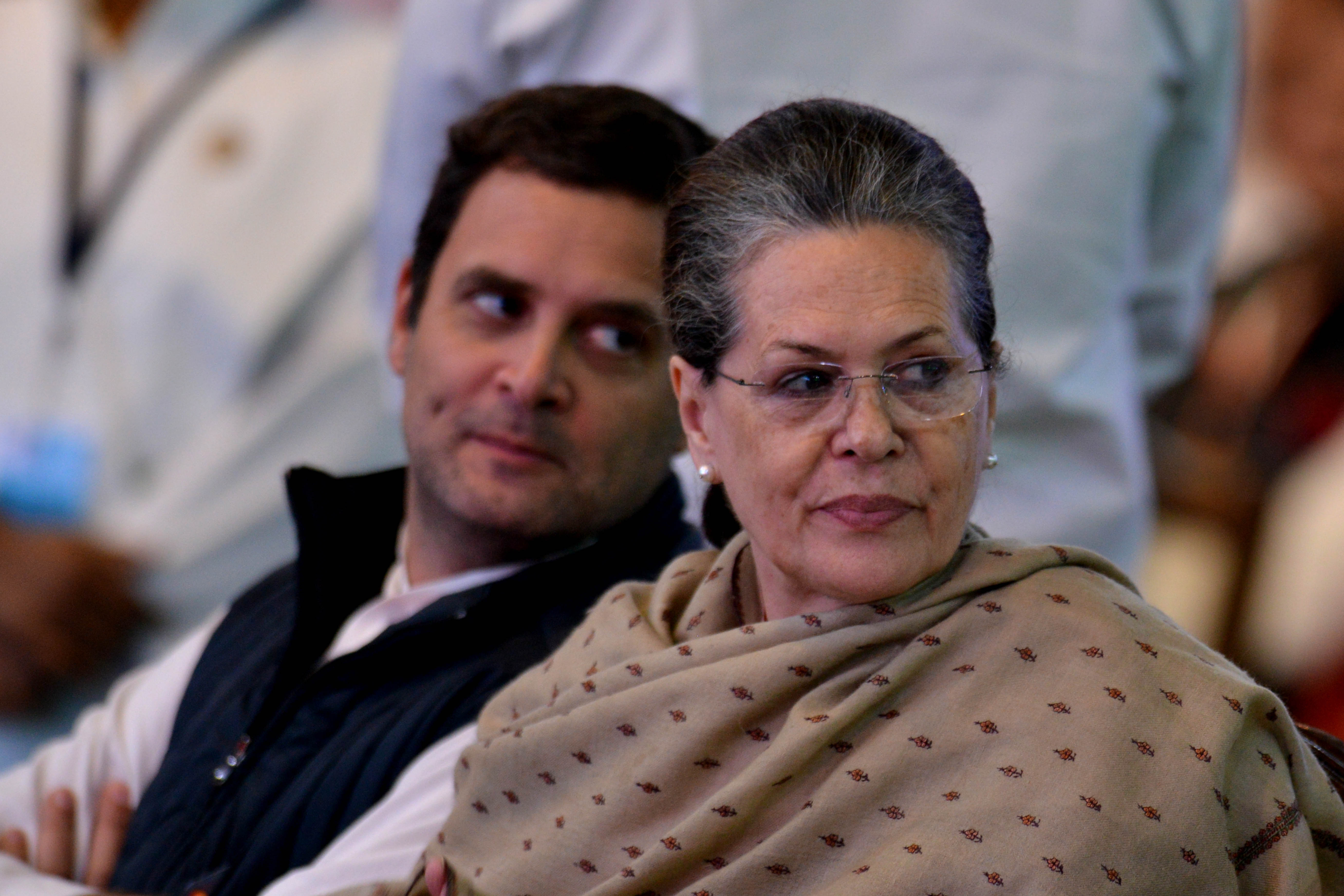 His comments came after the Congress and the BJP engaged in a slugfest on Sunday.

While the Opposition party alleged that Prime Minister Narendra Modi and his government were AgustaWestland's protectors and promoters, the saffron party accused it of defending Christian Michel, an alleged middleman in the deal, and asked why it was scared of a probe into the case.